There have been a few social media updates as platforms release new features and update functionality.

Pinterest has launched two new features that put more focus on online shopping rather than social media and making it easier for e-commerce brands to drive sales through the platform.

Twitter looks to be testing a new drag and drop feature that will make ordering images within a tweet much easier. The platform has also reported strong Q2 growth.

A new ruling could mean that website owners are responsible for the data collected by the Facebook Like button under GDPR rules. Facebook has also reportedly contacted streaming services about making their services available through a new device.

Find out more about these stories with our news round up. 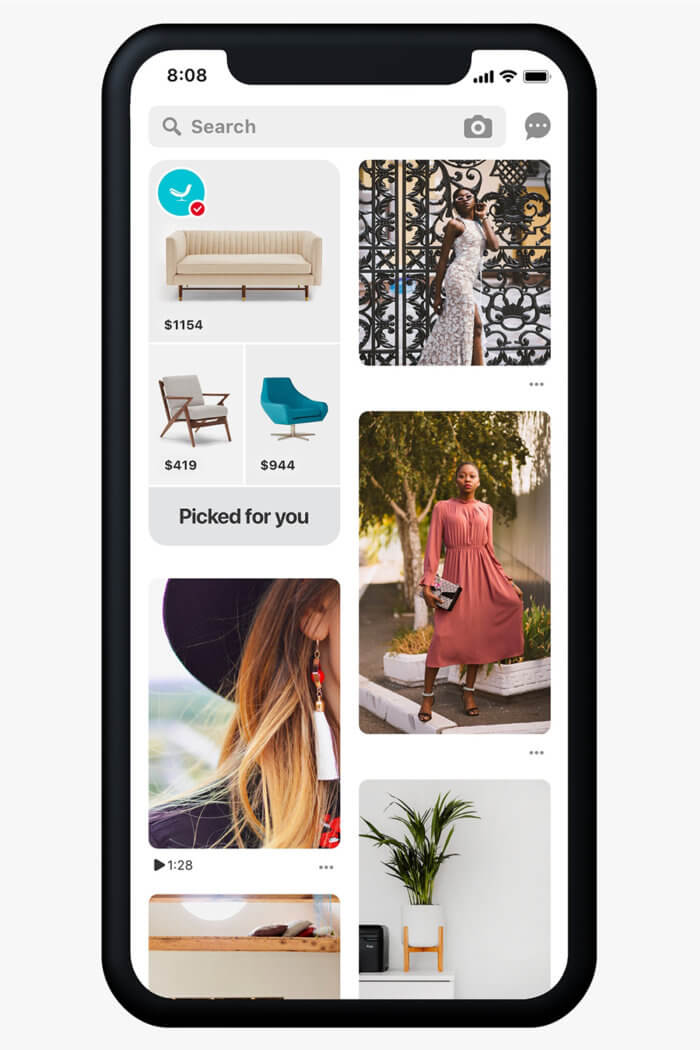 Pinterest is making it even easier or e-commerce brands to sell products by the social media platform with the release of two new tools. The tools are designed to encourage purchases based on the behaviour of users on the platform.

The personalized experience will make Pinterest more shoppable but also provide an experience that is tailored to users’ preferences. This includes a new ‘Picked for You’ pin collection, which will appear at the top of the home feed and feature products based on previous searches. It will also include brands that users engage with the most.

Similar to Amazon’s product recommendations, the Picked for You section will include products that users have shown interest in previously, which could lead to purchases. 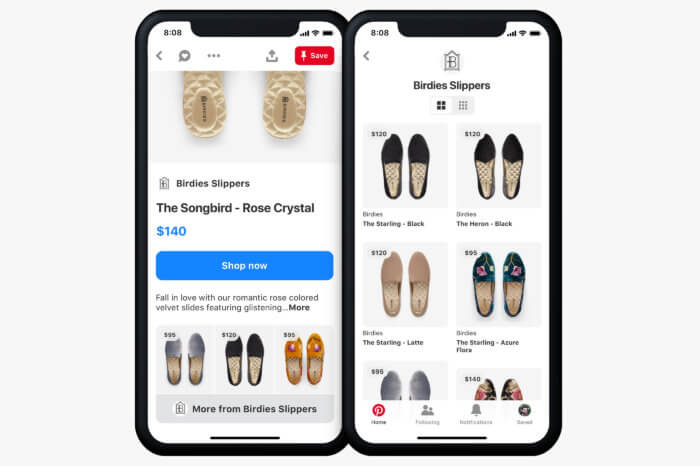 On top of this, an updated shopping section is also being added to Pins from certain brands. This will essentially showcase a brand catalogue that is tailored to the user based on items they’ve already pinned or looked at.

As well as showing relevant products for users, this feature will allow brands to show more of their products off on the platform. Initially, Pinterest is going to launch expanded listings for large brands – including, Target, The Tie Bra and Joybird – however, it could soon be offered to other brands.

These latest tools show that Pinterest is moving further away from the social media side of the platform, opting instead to make it shoppable by connecting to people to products. It seems to be paying off too, as research from Neustar, which looked at the effectiveness of shopping ads, found that retails saw two-times higher return on ad spend on Pinterest compared to other platforms. Pinterest also offered a 1.3-times higher return than paid search.

Twitter is reportedly testing a new feature that will allow users to drag and reorder attached tweet images. Reverse engineering expert Jane Manchun Wong revealed the test on Twitter, showing that users may soon be able to easily rearrange the photos they are including in a tweet.

This will help to improve user experience, with users no longer having to ensure they upload their photos in the exact order they wish them to appear.

While it may not be a huge change, it will undoubtedly solve an issue that can cause problems for users and result in tweets having to be deleted and re-posted. 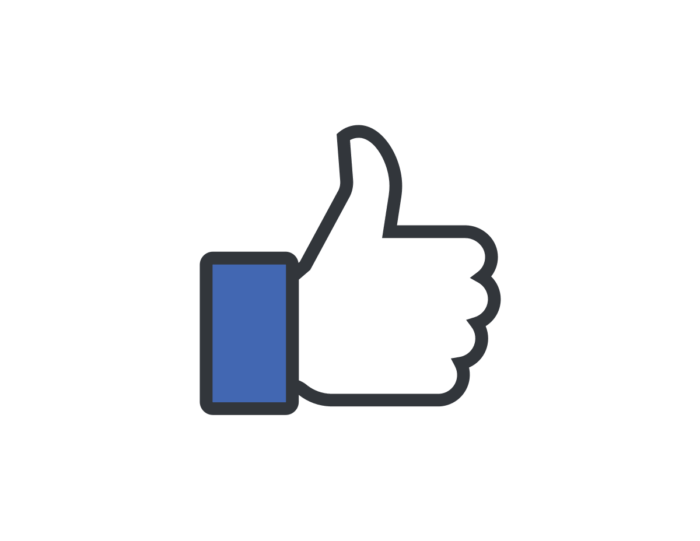 A new ruling from the European Court of Justice means that website owners could be liable for the data collected by the Facebook Like button. This could result in a number of issues under GDPR, meaning the widget could see a decline in use.

The judges ruled that organizations who use the Like widget essentially means they are a joint data controller with Facebook. According to the ruling, websites that use the widget “must provide, at the time of their collection, certain information to those visitors such as, for example, its identity and the purposes of the [data] processing.”

This means that websites could find themselves caught up in Facebook privacy issues, including the fact that analysists have highlighted the fact that the Like button can be used to track individuals’ activity online and collect data beyond Facebook’s platforms and products.

GDPR means that failure to protect data is the fault of the data controller, which can mean that any issues with Facebook’s data privacy could backfire for site owners using something as simple as the Like button. Retailer Fashion ID found this out the hard way when it was sued by a consumer rights group for using the widget.

Twitter saw growth in the second quarter of the year, reporting profits of $37 million, with both its user base and revenue getting stronger. According to its latest earnings report, Ad engagement increase by 20% year-on-year, bringing advertising revenue up to $727 million for the quarter.

In addition to strong advert performance, the platform saw a 4% rise in data licensing, meaning revenues hit $114 million. Of total revenue, $455 million was from the US and $386 million was international, with US revenues growing by 24%, twice the rate of international.

Twitter said that video ad formats saw particularly strong growth, showing that video is still one of the most engaging forms of content.

The platform’s chief executive, Jack Dorsey said: “Health remains our top priority and we are proud of the work we did in Q2. Our focus was on ensuring that our rules, and how we enforce them, are easy to understand. We also continued our work to proactively identify and address malicious behaviour, resulting in an 18% drop on reports of spammy or suspicious behaviour across all Tweet detail pages, which show the replies to any given Tweet on our service.

A new report from The Information has revealed that Facebook has approached Netflix, Disney and other media companies about putting streaming services on a new Facebook device. The device, which Facebook is looking to launch in autumn, is designed to allow people to make video calls from televisions and will use the same video-calling technology used by Facebook’s Portal.

The Portal device was launched last year but has failed to make much of an impact. However, it now looks as though the social media giant is looking to get in on the rise in streaming service popularity by creating a new device.

Facebook has so far contacted Netflix, Disney, HBO, Hulu and Amazon about making the services accessible through its new device. However, it is not known how these discussions have gone and whether a streaming service will be available via the new device.