Social media platforms have made some interesting announcements over the next month. From re-building a part of the platform from the ground up to help improve engagement to launching smart speakers. Facebook, LinkedIn and Twitter are all in our weekly news roundup once again.

We're also exploring the success of digital ad spend so far this year, showing that traditional forms of advertising are taking a back seat to social media and video.

Of course, we can't get away from taking a look at Christmas advertising, especially with the John Lewis advert being released this week. It seems that Christmas ad spending in the UK is getting a boost as the high street hopes to increase footfall.

Find out more by reading five of the biggest news stories from this week.

Facebook launches new smart speaker – but is it too late?

Facebook has announced the launch of its two new video communication devices the Portal and the Portal+. Designed to make video calling easier thanks to the use of AI technology, Facebook is aiming for the devices to make it feel like you’re “hanging out” with people when calling them.

Portal comes with a 10-inch widescreen display while the Portal+ features a 15-inch pivoting display. The devices are designed with large screens so they can be used hands-free and create the feeling that the person you’re calling is actually in the room.

They feature Smart Camera to pan around and zoom in, as well as Smart Sound to minimize background noise for a better experience. On top of this, you can verbally ask Portal to make a call, while the integration with Alexa means you have more hands-free options.

Facebook has also taken privacy seriously, giving users the ability to disable the microphone and camera quickly and easily. Both devices also come with a camera cover, so the camera can be blocked without affecting a user’s ability to take incoming calls. Users are also able to set a passcode to lock the screen.

However, it seems that Facebook moving into the smart speaker arena may be slightly too late. According to Consumer Intelligence Research Partners (CIRP), growth in the sector is starting to level off, which could see the Portal struggle.

According to CIRP’s latest analysis, there were around 53 million smart speakers in homes across the US at the beginning of September. Although this is an increase of 3 million from June, the firm believes that the initial hype may be dying down.

On top of this, 70% of the market share is taken by the Amazon Echo, meaning it is a really tough market for newcomers. Combined with the hype calming down when it comes to this technology, the Facebook Portal could fail to make the dent the social media platform is hoping for.

LinkedIn has totally rebuilt its Company Pages and is rolling out the latest design across the US before expanding the brand-new experience across the globe. The re-design is intended to make it easier for brands and organizations to start conversations with the community on the social media platform.

The new Pages will include a Hootsuite integration to allow page admins to get notifications about their Page through their Hootsuite account. They’ll also come with a CrunchBase partnership to allow key investor information and funding insights.

In order to make life easier for Page admins, they’ll now be able to respond to comments and post updates via the iOS and Android apps, rather than just via the desktop version of the site.

The LinkedIn community now includes more than 590 million members, with around two million posts being created every day. In order to better allow organizations to make the most of this robust community, LinkedIn will enable admins to associate their Page with hashtags. This will ensure they have more visibility of the conversations that matter to them.

When it comes to what can be shared on LinkedIn, Pages will now be able to share documents as well as text, videos and images. This means brands can easily share PDFs, Word documents, PowerPoint slides and more, enabling them to position themselves as an important resource for followers.

These updates could enable greater Page visibility and will definitely require a new social media marketing strategy in order to make the most of them. 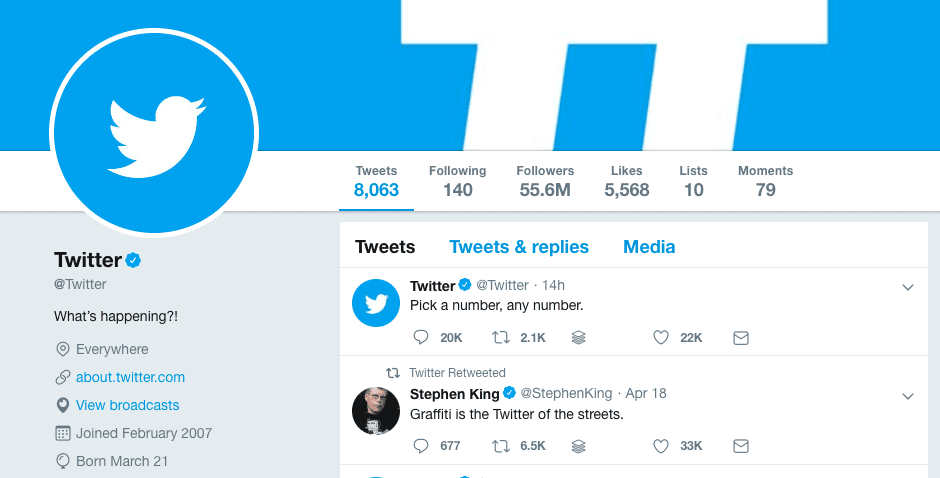 Twitter has once again cracked down on suspicious accounts by removing millions of followers. As a result of Twitter’s decision, many high-profile accounts lost a substantial number of followers. In fact, Twitter’s own account saw 2.4 million followers get removed.

The social media platform did the same back in July to try and reduce the number of bogus followers on Twitter. It announced that it would stop counting “locked” accounts that were deemed to be fake as followers to make its data more accurate.

However, it seems that many of the “locked” followers reappeared on Twitter following the initial purge due to a bug. Twitter said that this bug only affected a few accounts and meant that they had misleading follower accounts, leading to the decision to do another purge.

Twitter told Reuters that it thinks the locked accounts may be controlled by people who sell followers in a bid to “artificially boost accounts’ popularity”, proving that purchasing followers is not a sustainable option. 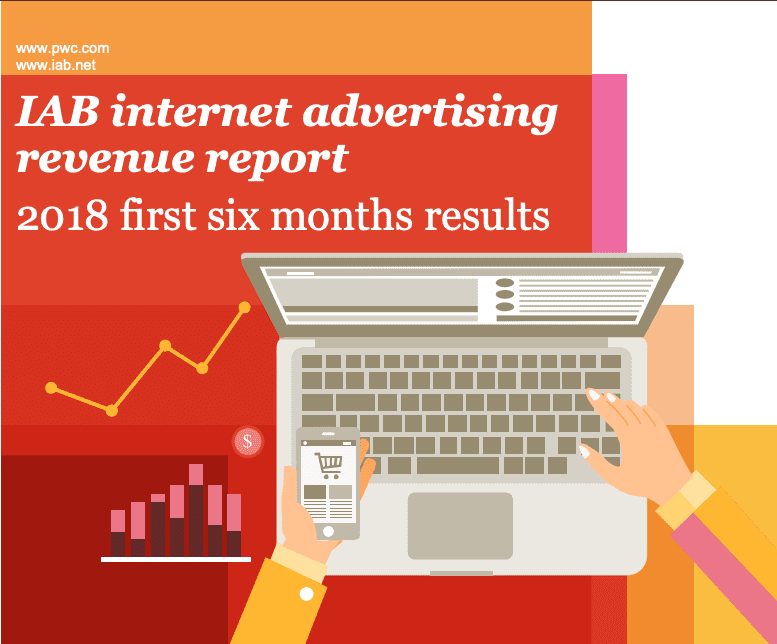 According to the Interactive Advertising Bureau’s (IAB) Internet Advertising Revenue report, from January to June, US digital ad revenues increased by 23.1%. This has gone hand-in-hand with a decline in ad spend in terms of traditional media.

As the first half of the year generally sees lower ad revenues than the second half, this means that 2018 could easily exceed the $100 billion mark.

One area that saw large growth was social media, which experienced a 38% rise in ad revenues during the first six months of the year compared to the same period in 2017. This is a slight increase from the 36% rise seen during the first half of 2017 compared to 2016. In total, $13.1 billion was spent in the US on social media ads from January to the end of June.

Video adverts have also taken a bigger piece of the market, leading to search seeing a slight dip. Video now accounts for 14% of all US digital ad revenue, which is a fair increase from 12.9% last year.

Mobile was more popular than desktop when it came to video ads, with $4.2 billion of the ad type’s $7 billion total revenue being generated by mobile. This represents an increase of 60.5% on last year’s results. In fact, the IAB report suggests that almost 75% of all internet time is spent on a mobile device, so this type of ad revenue is likely to see continued growth.

In comparison, desktop only drove $2.8 billion in video ad revenues at the start of the year.

These findings show that businesses need to be investing more in digital ads than traditional media types. Although social media is seeing increasing scrutiny from regulators, it is the area seeing the biggest growth, while video as an ad format is also delivering results.

Christmas adverts are big business in the UK, with brands vying for the top spot and seeking to knock John Lewis off its festive pedestal. In fact, this year’s efforts are expected to be bigger than ever, with festive ad spending expected to reach £6.4 billion during the final quarter of 2018.

A new forecast from the Advertising Association suggests that spend is going to increase by 5% on 2017’s investment. This follows the trend of increased spending on festive ads, which reached £6.1 billion last year, a large rise on 2015’s £5 billion spend.

As the UK high street faces an uncertain future, Christmas is one of the key periods for retailers. Advertising helps stores attract customers, and that helps sustain jobs and high streets in the UK. We need advertising, and we need Christmas advertising in particular.”

Retailers will be hoping that their increased investment in Christmas advertising this quarter pays off, as last year December saw a 3.5% decline in footfall, according to the British Retail Consortium (BRC). This was the biggest fall in shoppers seen since March 2013.