Facebook is now pretty much a ubiquitous presence in many of our lives. The platform now has over 1.65 billion monthly users and is considered so influential that it was even accused of affecting the outcome of the US presidential election.

What’s been fascinating to see is how Facebook has evolved as a mobile + video-first platform over the last couple of years. Of the 1+ billion people on Facebook every day, 100 million hours of video is consumed. Emerging social apps such as Snapchat have redefined how video is consumed on mobile (from clunky and expensive to quick and informal) and Facebook themselves point to the 2015 ALS ice bucket challenge as a turning point for social video proliferation. The trend proved just how simple and easy it was for anyone to upload video online, whether it was children, parents or even grandparents: 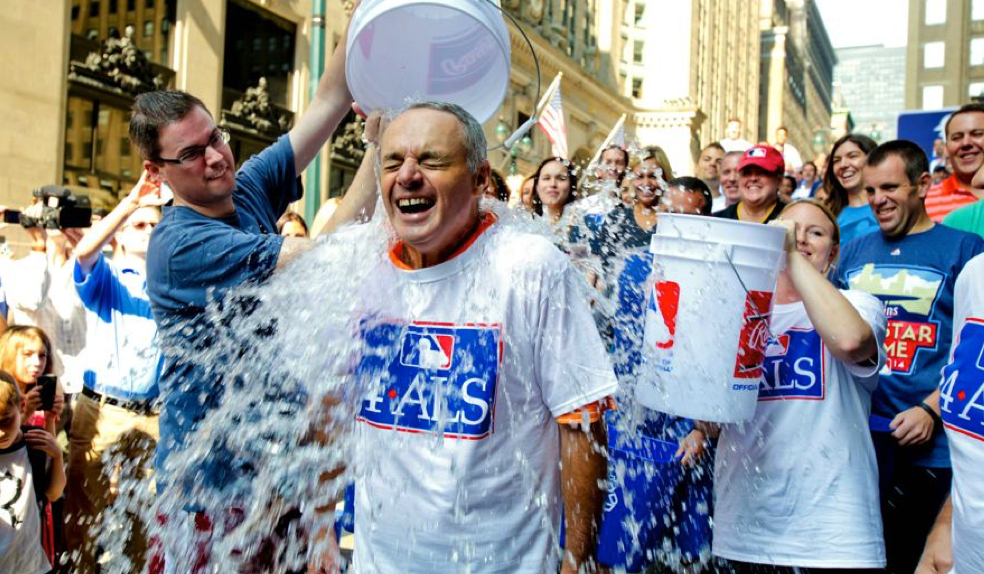 Video is a key pillar within Facebook’s 10-year roadmap and the social media giant has made this a priority for the platform as can be seen by the exponential growth in daily video views: 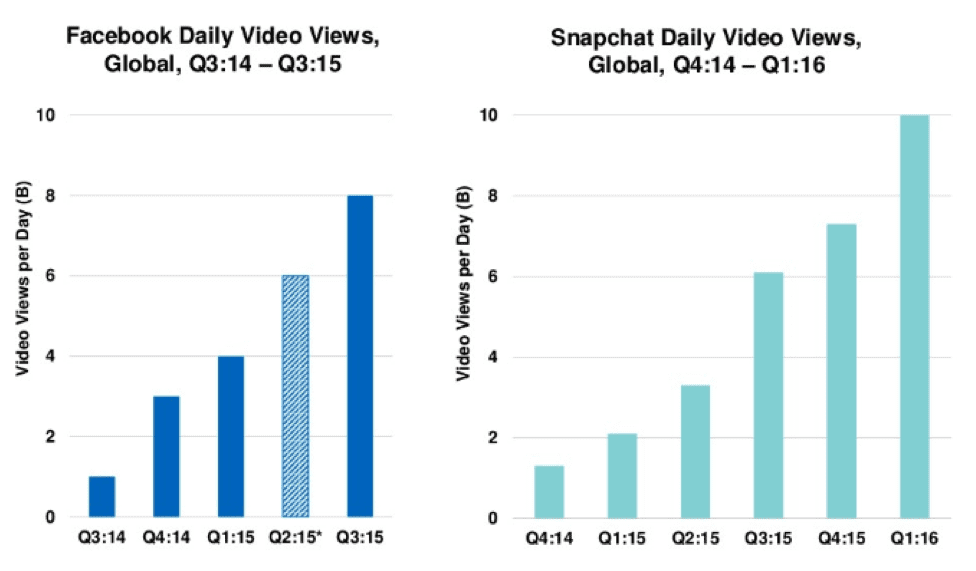 And the upward trend in the popularity of video can be seen from average total shares: 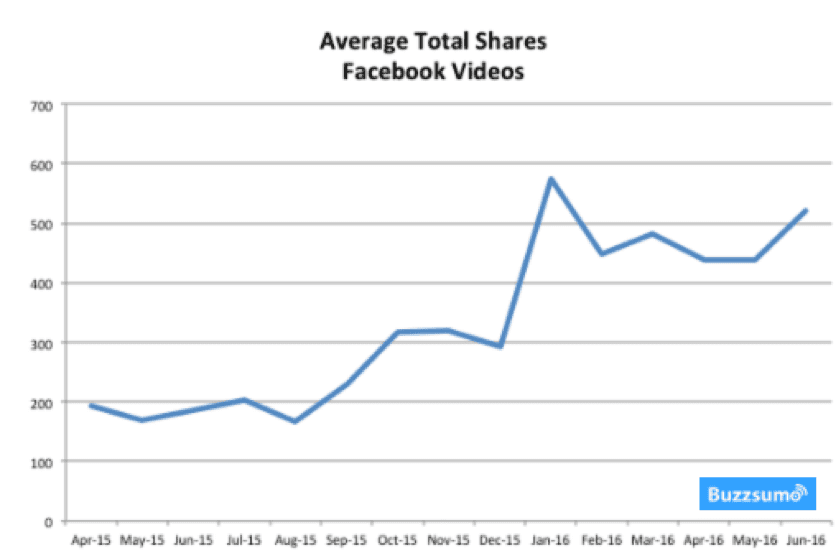 Facebook is continually innovating in this area but it’s interesting to note how many of the platform's new features are being ‘borrowed’ from social apps such as Snapchat who are leading the way with camera + storytelling + creativity + messaging/ sharing: 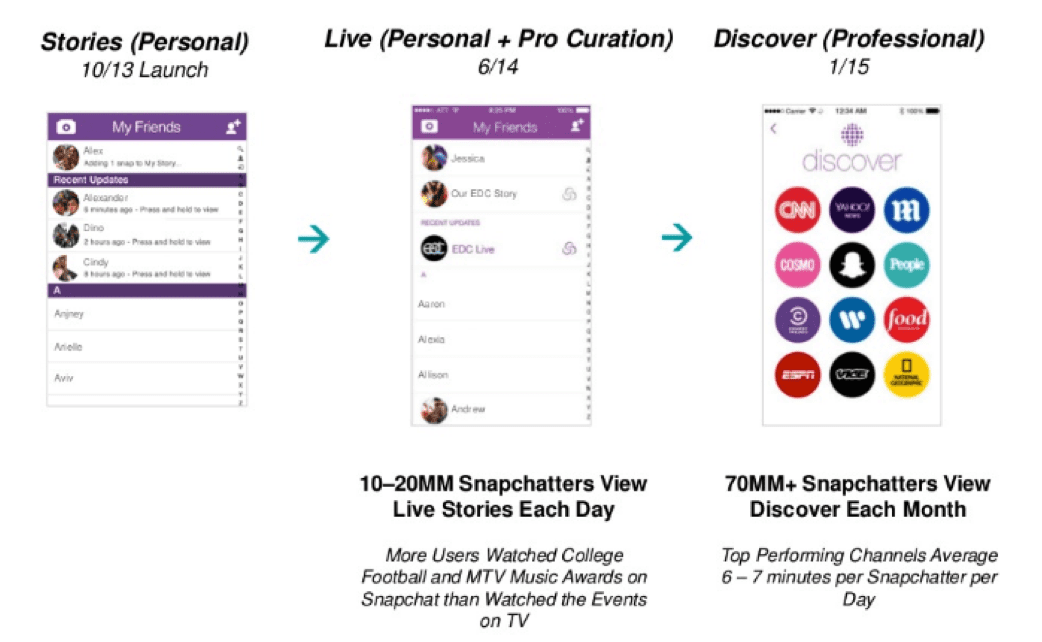 From Instagram to Messenger and WhatsApp, many Snapchat-like features are being acquired so it will be interesting to see how this influences the future evolution of video on Facebook as well as the big new trend in live broadcasting: 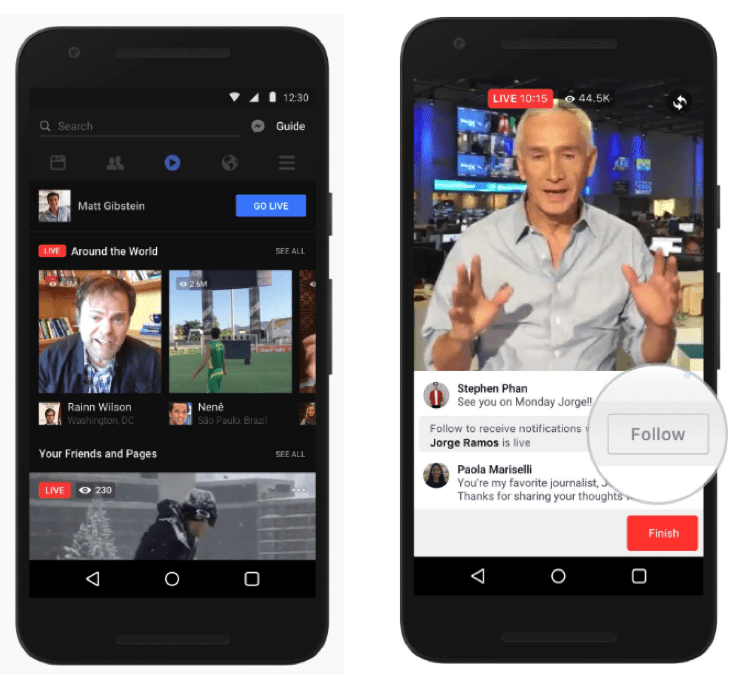 With video being such a strong medium in which to reach potential consumers it’s important to take advantage of the current best practices to make an impact. In November I blogged about some of the main factors that contribute to an effective YouTube advertising campaign and whilst many of the learnings from YouTube could be applied to Facebook video advertising, the reality is that they are two very different platforms where users go to perform different tasks.

YouTube (like Google) is ideal for searching based on pre-existing needs or wants, whereas Facebook is much better for content discovery based on the friends’ interests. The environment in which advertising appears on these two channels is therefore quite different and influences what content is ultimately most effective.

So what is required to make an effective Facebook video ad campaign? There are three key areas:

For this post I’m going to focus on tips for developing brand-building creative and will follow-up with advice for strategic targeting and measurement in subsequent articles.

How to develop brand-building creative

Unsurprisingly the cornerstone for effective advertising is great creative. However what works for other channels (TV, display or even YouTube) doesn’t necessarily apply to Facebook. The key to creative brand building on Facebook lies with four principles: 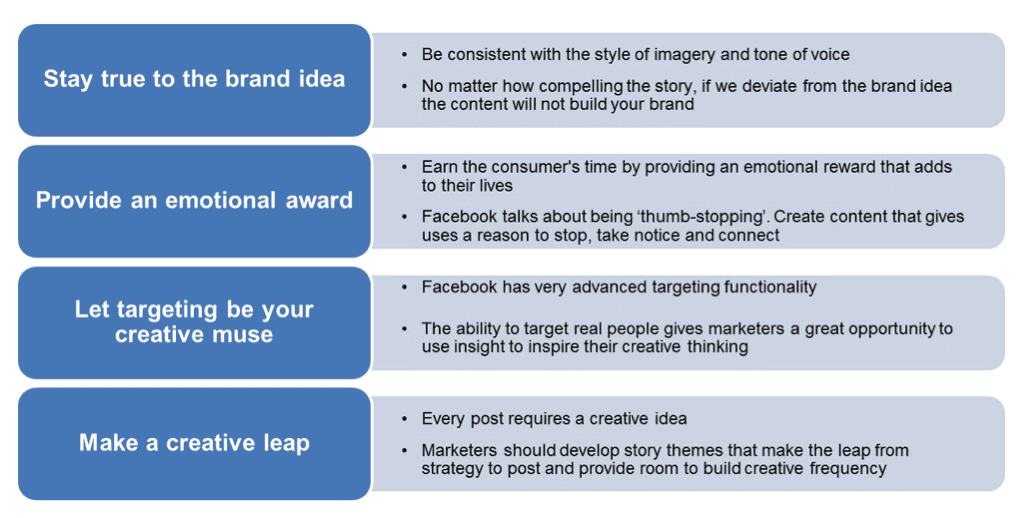 The first two principles above can be applied to great marketing in general, whereas the last two are specific to Facebook. Facebook’s News Feed is a unique environment and a very competitive space for users’ attention. For a video ad to really stand out and get noticed there are five executional mandatories:

Videos should be uploaded and hosted on Facebook as opposed to linking to a video hosted on Vimeo, YouTube or any other platform. Hosting natively on Facebook correlates with higher views, shares and CTRs as can be seen from this study run by Search Engine Journal in 2015: 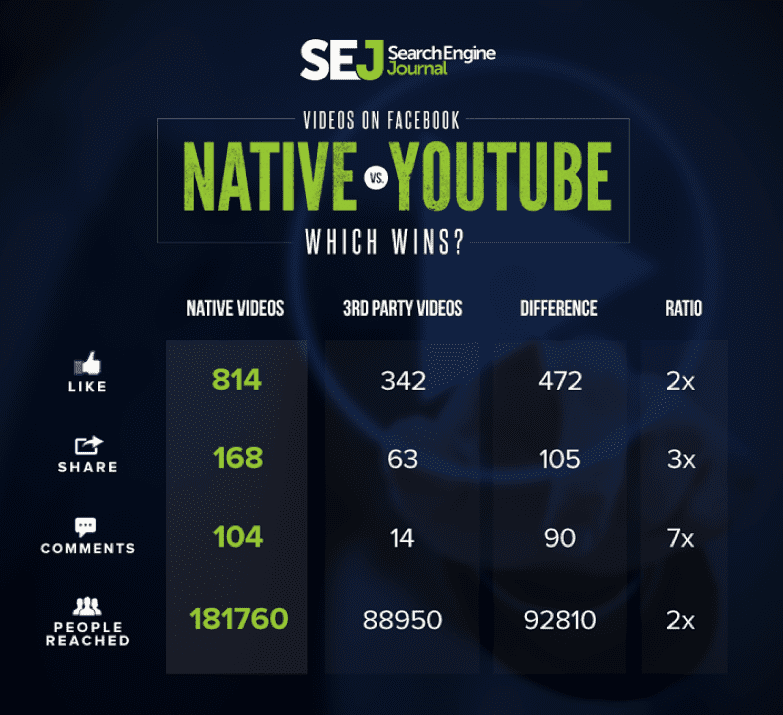 2. Create a 'hook' within the first three seconds

Whether it’s a message, question or statement, you need to draw the user in and keep them watching until the end whilst also using this opportunity to introduce the brand early in a meaningful way.

To promote their January show ‘The Halcyon’, ITV’s video ads made an immediate impact to stand out in the News Feed and create intrigue: 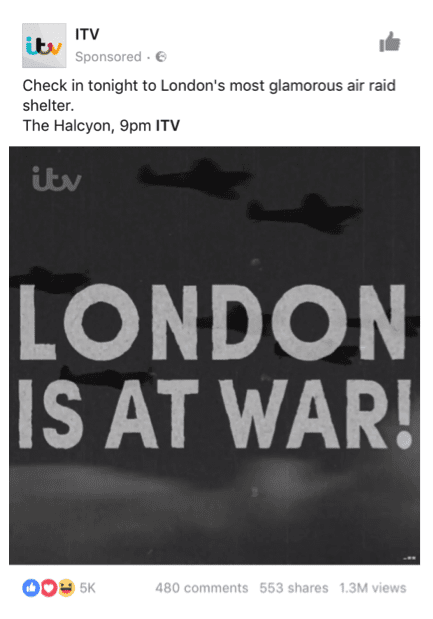 Videos on Facebook autoplay without sound so it’s essential to capture attention immediately so the user is encouraged to tap on the video to watch more (with sound). As Facebook themselves advise:

“Incremental value goes beyond the first few seconds. What ultimately matters is the content and story. While people tend to watch short videos, they will watch long videos as long as the longer videos are telling good stories”.

Great stories appeal to people's curiosity, compassion and emotions (funny, sad or angry) so create something that makes the audience want to keep watching until the end. Heathrow’s Christmas campaign included a 60 and 14 second version of the ‘Best gift of All’ teddybear ad and both had strong results because the story captivates the audience through to the end: 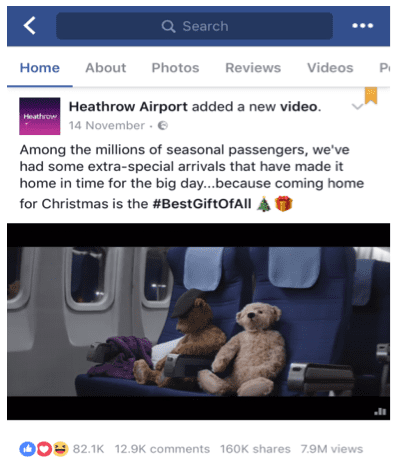 4. Make sure the video ad conveys the message without sound

Sometimes a user may choose to watch a video without sound so the ad should make sense and convey the story effectively so that people are engaged even if a video is playing silently.

Consider creative subtitles and prompts to bring the ad to life in a meaningful way without sound on a smaller mobile screen. The US insurer Geico took their original 30 second TV ad and shortened it for Facebook and included subtitles to make the story stand out: 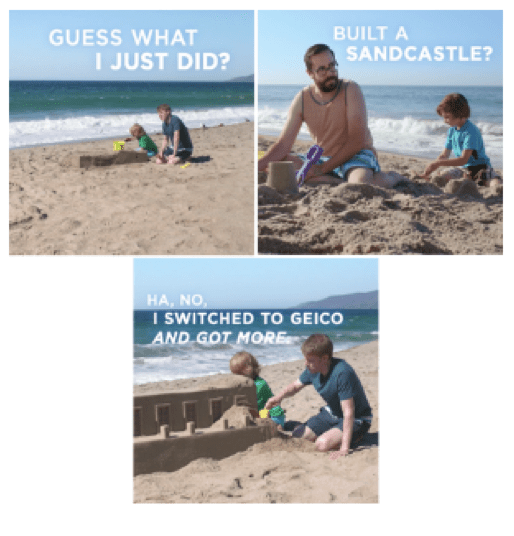 5. Make full use of CTA buttons

‘Shop Now’, ‘Learn More’, ‘Download’, ‘Watch More’ etc. are all impactful CTAs that can prompt the user to act based on the ad’s message:

Develop a congruent consumer experience that enables the user to seamlessly move from the Facebook app through to another page or app to increase conversion rates.

An effective Facebook video ad campaign follows many of the common best practices applicable to all marketing, including establishing creative consistency, providing an emotional award and delivering content that makes consumers stop and take notice in a very noisy space.

However the Facebook newsfeed is a unique environment and to really make an impact marketers must build creative that works for the platform and the frame of mind the typical Facebook user is likely to be in. A successful video ad will therefore make an impact within the first three seconds, make sense without sound (videos autoplay in silence) and where relevant, include a call-to-action to prompt users to take action.