Happy New Year to all our readers. Last year we saw some exciting social media updates here are our top 3:

What do I hope to see in 2018? Hopefully editable tweets (why has this not happened yet?), less fake news and stronger social media policies. But today, we cover all the key updates that happened between Christmas and now in the world of social media.

Facebook is cracking down on engagement bait. If you're unsure what this means you may have seen phrases such as 'Like this if', 'Share if you' and 'Tag a friend who'. Facebook will downrank these posts in users news feeds. As a result posts such as these will be seen by fewer users and receive lower rates of engagement. In addition to downranking individual posts, Facebook says that pages that continually use engagement bait tactics will be penalized. 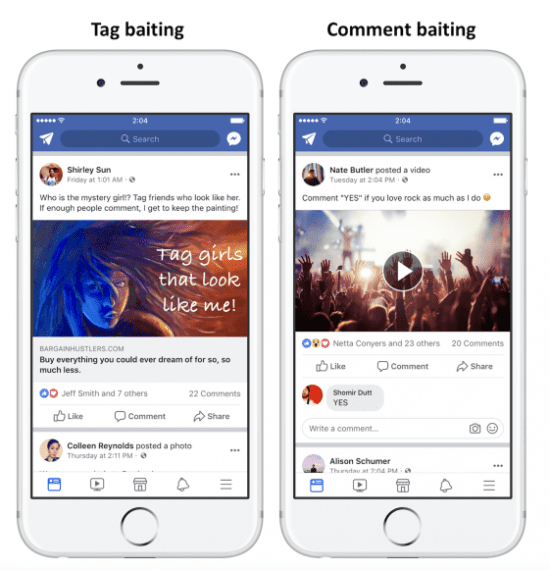 Facebook will now demote posts from people and pages that use “engagement bait and has reviewed and categorized “hundreds of thousands of posts” to inform a machine learning model to detect different types of engagement bait.

Instagram has been testing five new fonts for Instagram Stories with users in Japan. According to Social Media Examiner, they are reportedly being called Modern, Neon, Typewriter, Strong, and Classic. Instagram has yet to confirmed this update so keep an eye out for any new fonts.

You might have noticed a new end-of-year trend on Instagram, user sharing their best 9 photos from 2017. Thanks to 2017bestnine.com, a website that lets you automatically collect and collage your most-liked photos of 2017. Here are Smart Insights Instagram highlights, if you don't already why not follow us?

Snapchat users who snap and save can take a stroll down memory lane with the app’s new feature, “A Look Back at 2017.” You can find your 2017 year in review in the memories tab. 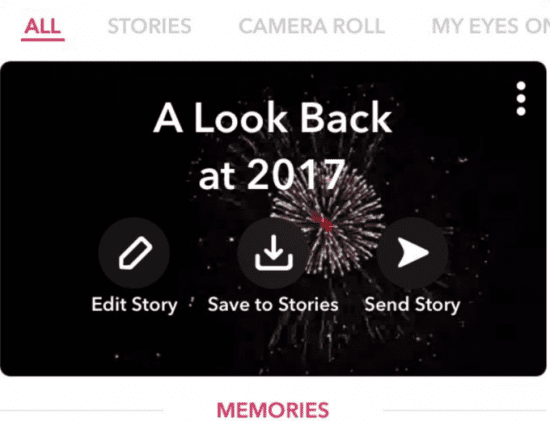 Instagram announced they are rolling out another change — users can now privately send live videos over Direct Messaging. This includes your own live video, the company says, or you can share a live video you’re currently watching with a friend or group of friends. Instagram is improving its direct messaging feature and it has been speculated that they will be launching messaging into its own, separate app. 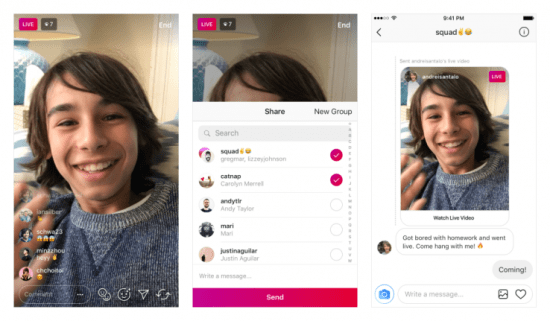 You often find brands on social media using humor and sarcasm to reply to customer inquiries and questions, this often receives great response from their audiences. But this wasn't the case for Virgin Trains when they replied to a customer complaint with a patronizing response. The tweet sparked a debate on social media. 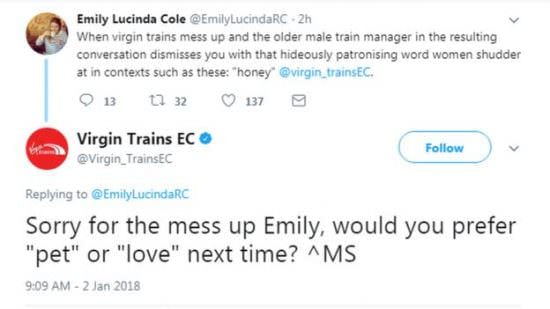 A spokesperson for Virgin Trains on the east coast route said: "We apologize unreservedly for this tweet and for the offense caused. To avoid causing more offense we have deleted the original post." The lesson to be learned here? Be careful when responding to customers and ensure your response is helpful and not offensive.

What do you think of Virgin Trains response? Will Facebook cracking down on engagement bait affect your business? Let us know what you think and connect with us on Twitter, Facebook, Instagram or LinkedIn. Don't forget to join us next week for another weekly roundup.

How powerful is visual content in a marketing strategy?

Words aren’t enough, you need to step out of the box when it comes to engaging the audience Do amazing marketing campaigns always come from huddling around a whiteboard as a team or working in isolation, or even worse staring …..

How to use the Product Life Cycle (PLC) marketing model