Instagram are launching a new feature for influencers. This feature described as the 'paid partnership' tag is aiming to make it clear to consumers which posts are sponsored and which are not. Allowing influencers and brands to tag the partners who have paid to be featured in the posts in some way.

The tag will clearly mark the image as paid and it will also do the same on stories. It has also been reported that influencers using the tag will be able to track insights allowing both parties view its metrics to track how the content is performing.

The paid partnership tag is currently only been rolled out to a select few influencers, brands and businesses but we may see a wider roll-out in the coming months. 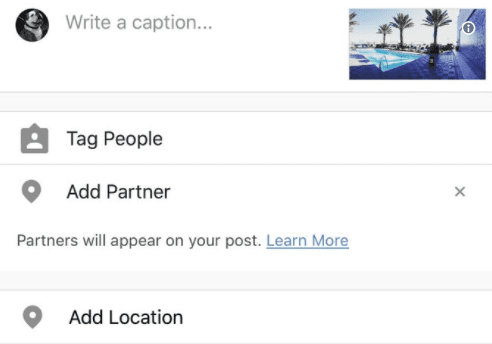 This new feature is a great move on Instagrams behalf as it increases transparency on the platform. And enforces the new rules being put in place by The Federal Trade Commission. Who are looking to clamp down on social media campaigns that mislead consumers.

'Social media personalities can have an important influence on people’s views, especially young people. It is therefore crucial that when people decide what to buy, they should not be misled by adverts on social media that read like independent opinions.' 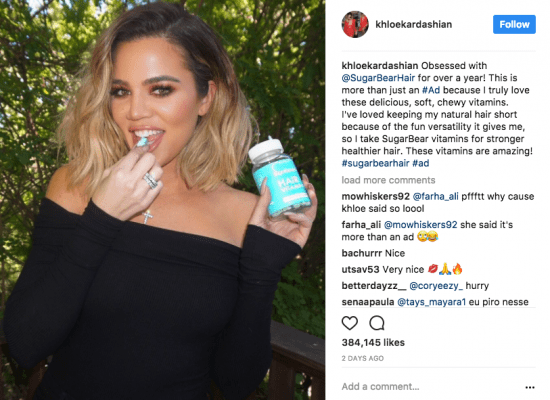 Social Media Stars celebrity status has risen significantly and this, in turn, has led to an increase in paid endorsements and brand collaborations. Influencers such as Kylie Jenner, the Kardashian's, Talyor Swift and Zoella have up to 100 million followers giving them massive influence on their audience. Last year many of these celebrities and social media influencers were warned for failing to disclose that some of their posts shared on Instagram was sponsored content or branded advertising.

This is a step in the right direction for Instagram. Hopefully, we will see more social media platforms making a positive more to endorsement visibility to ensure their users are not misled. We do not yet know when this feature ill be rolled out but will keep you updated.