Snapchat added more users in one year than Twitter did in 4. It has grown to be larger than Twitter and Pinterest despite being far younger. It pioneered the concept of 'ephemeral messaging' which is now so popular it has been copied by a number of other social messaging apps, and its stories feature has famously been copied by Instagram, Facebook, and What's App. Its incredible growth has obviously attracted marketers, who salivate menacingly at the prospect of reaching so many impressionable young millennials.

Before you jump into using Snapchat for marketing, make sure you know the size of the opportunity and how users are interacting with the platform. We've put together a list of 18 essential snapchat marketing stats divided across the Smart Insight RACE framework to get you up to speed with all things Snapchat.

Reach - What is the size of the audience? 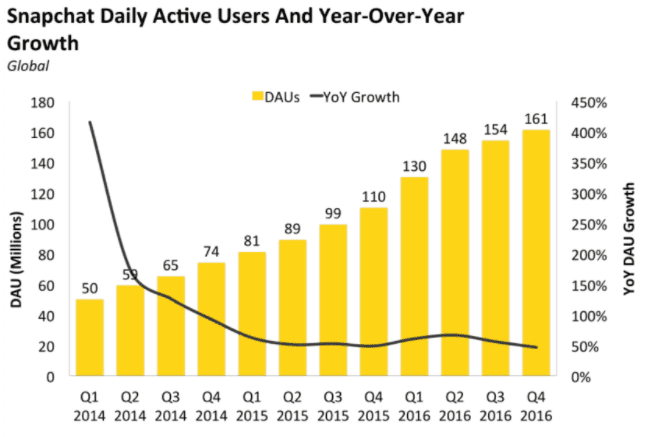 Act - Who uses Snapchat and how do they use it? 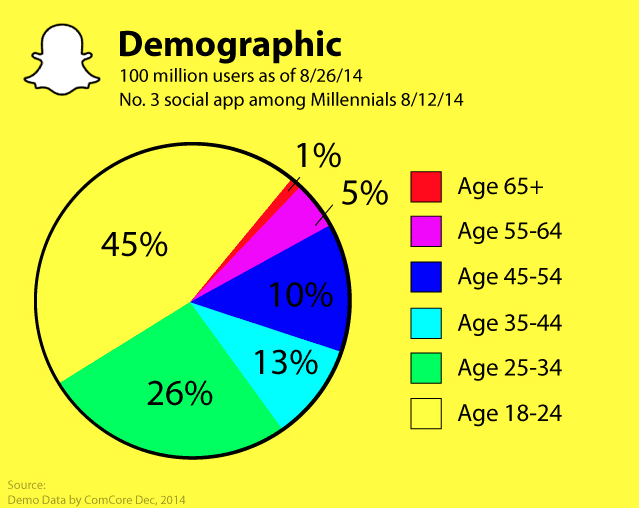 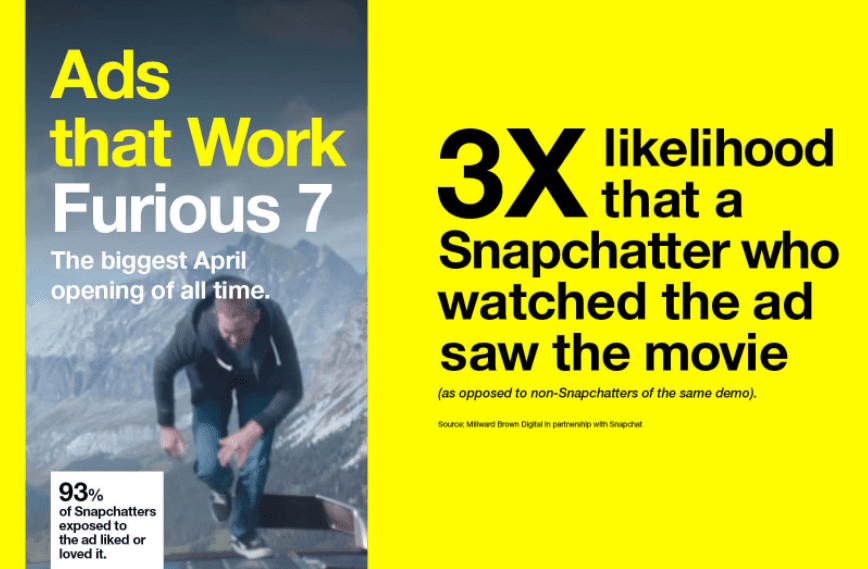 Engage - How are users engaging with brands? 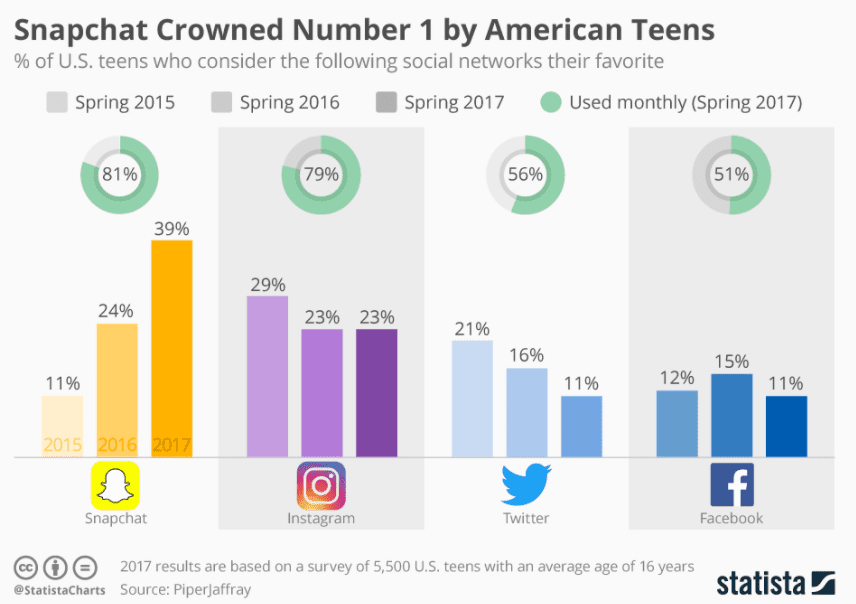