Are there any worthwhile Pokémon GO marketing applications for brands? Hell, Yes.

Like millions throughout the world I have been sucked into the hype surrounding what I now know as 'Puke-a-Mon Go'.  The web has been ‘paraflinched’ with articles lauding how the game targets ‘millennial’ aged zombies who can play Puke-a-Mon Go whilst walking recklessly across lanes of traffic or over cliffs.

Puke-a-Mon Go quickly clocked up in excess of 30 million downloads.  At its peak, Candy Crush drew an audience of 20 million users. It even rivalled social network downloads. 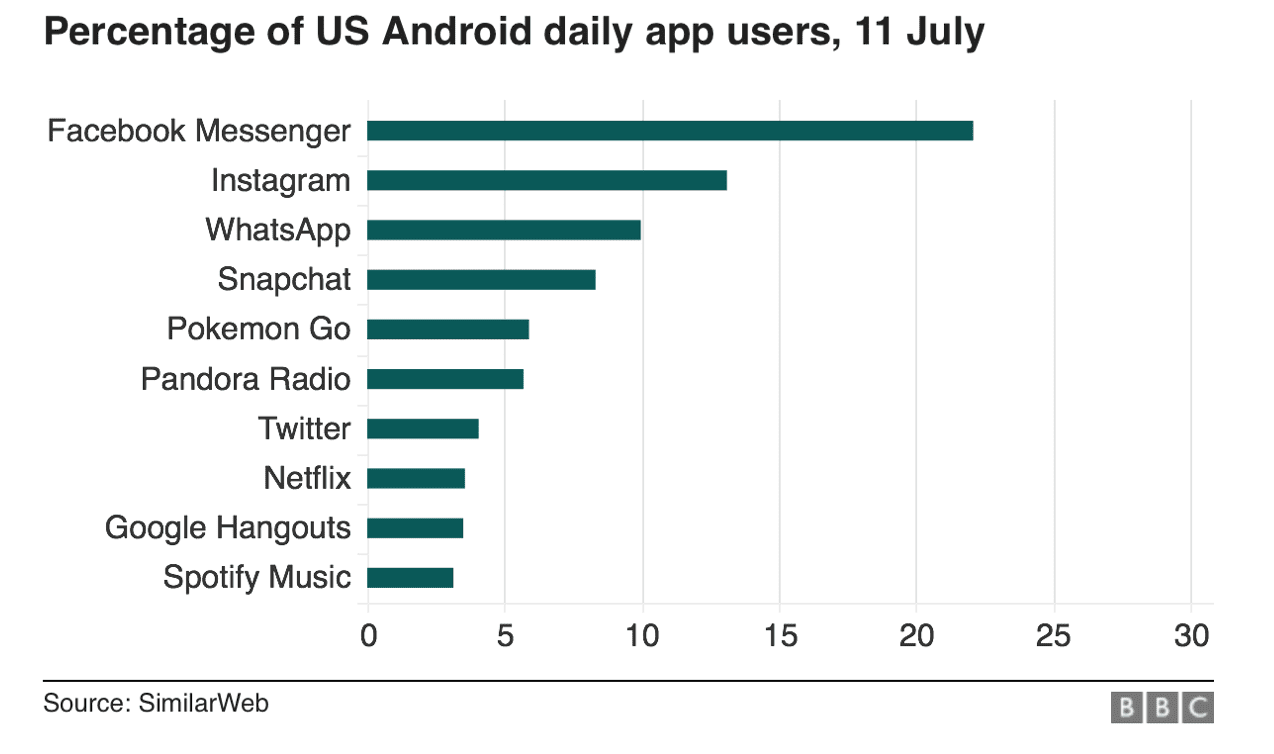 Inevitably servers crashed as it launched in 26 countries and unleashed Pukemon Zombies onto the streets. 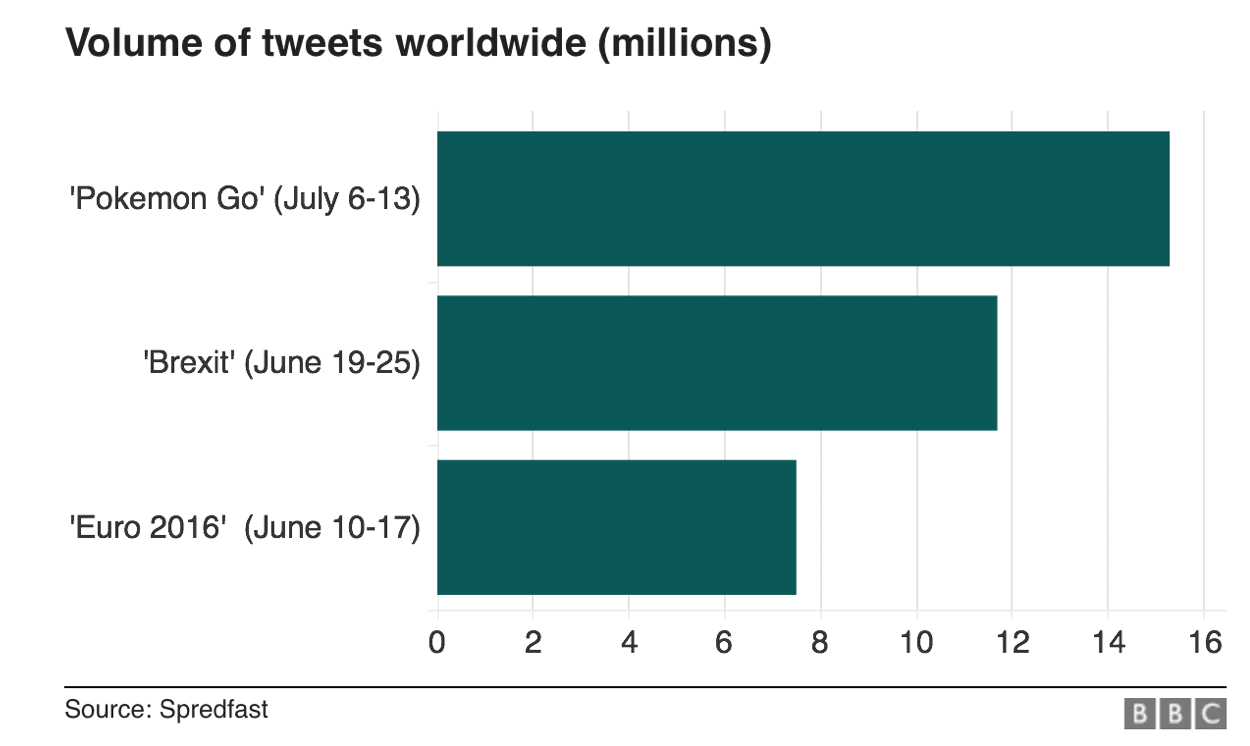 It is now undoubtedly a cross-generational brand as this New Yorker cartoon shows. 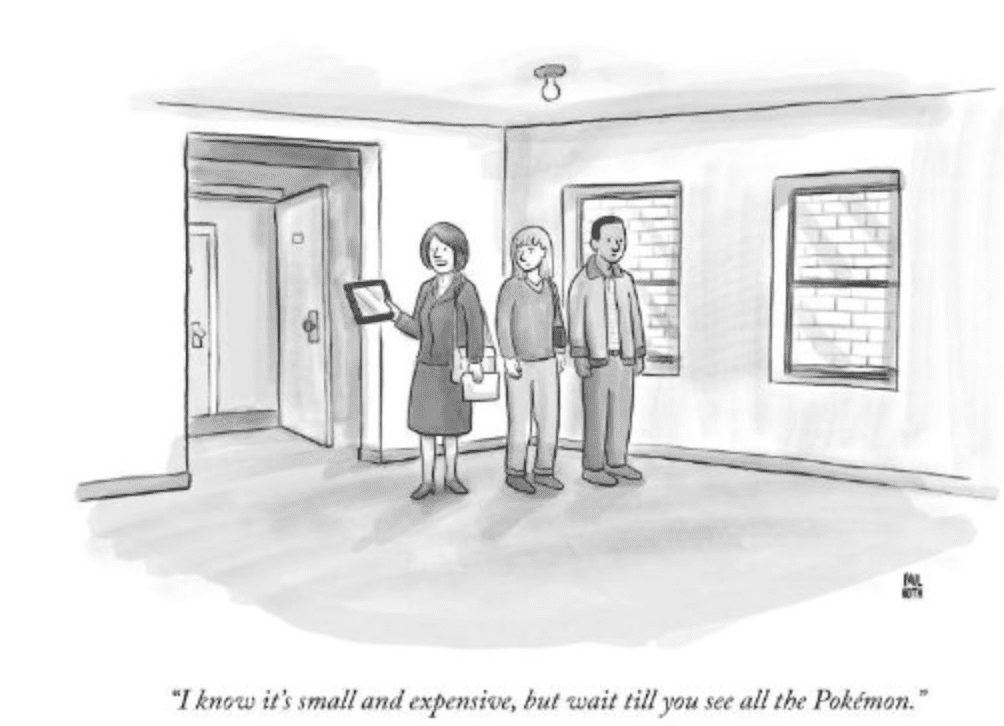 In its favour, assuming one is not run over by a car, killed falling through a manhole, injured walking into a post /through a window or smashed in the face for inadvertently stepping into a heated argument between a couple of EU referendum Remainers and Brexiters, playing the game every day for one week could have health benefits as doing so would burn 1,500 calories for women or 1,800 calories for men.

In between surreptitiously checking Facebook updates,  brand marketers are expected to hurl virtual bowling bowls at each other as they battle to adopt so-called, ‘Pukestop’ locations.  Niantic (the company behind the game) is already selling ‘sponsored locations’ with options including in-game points exchangeable for real-world rewards.

Thanks to Geo-location tagging, brands can increase customer virtual experiences at special events whilst at the same time, decreasing redundant human sensory involvement such as 'taking in' ambient sounds, sights and smells.

In Japan, the famed ‘Yellow Slipped Arches’ burger chain claims approximately 400 of its 2,900 restaurants are (ironically) designated "gyms" where players can battle on smart devices.   Two thousand five hundred restaurants have so far been designated as ‘Pukestops’. Here players collect ‘Puke Balls’ and other vital items to enable continuous play before having to recharge smart phones.

Soft drinks brands are said to be looking at encouraging consumers to run in circuits catching creatures, so counteracting any sugar intake. 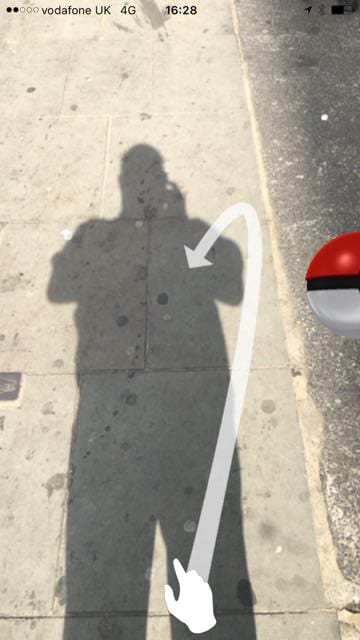 Rumoured new iterations are already in the pipeline for regeneration of classics such as Grand Theft Auto.  It is thought the improved version virtual game could lower both theft and insurance premiums as felons run around the Hood stealing virtual, rather than physical vehicles.

Even more exciting is the prospect of multi-cultural high street shopping.  Friends across the world (for example London and Madrid) are expected to strap on VR eyemasks whilst shopping ‘together’ in real virtual time, comparing items at regionally distinctive local stores such as Zara or H&M. Equally, economically squeezed middle classes may strap on VR masks whilst sharing shopping experiences with friends across the world at local delicacy specialists like Lidl or Aldi.

Disclosure: Jonathan Gabay is not responsible for personal injuries resulting from any engagement taken by the above brand uses of Puke-a-Mon or other virtual gaming provider.