Progressive Web Apps could be the future of the web

As App Downloads fall and engagement stalls, PWAs look set to be the future of the mobile web experience.

Google has generated more than it's fair share of TLAs (Three Letter Acronyms) in its time. AMPs are still fairly new but have been enthusiastically taken up by many publishers for the faster mobile experiences they offer. But now Google are pushing new kind of web page, which comes with its own TLA and offers the possibility of radically changing the way many consumers use the internet. Progressive Web Apps (PWAs)

Progressive Web Apps are web pages that work more like an app (hence the name). Being web pages means they don't need to be downloaded from an App Store like Google play or Apple's App store. This removes friction from the user's journey (which Google is very keen on) and also keeps users within the Google ecosystem (If they're using a Chrome browser), which Google is also understandably very keen on. PWAs and AMPs together offer the prospect of a far more mobile friendly web, one where users can bet on pages being fast and reliable on mobile devices, rather than the current load time lottery you tend to get with modern SERPs.

What Makes PWAs so powerful?

PWAs use what's called an 'App Shell', which consists of the code (HTML, CSS and Javascript) required to run the interface.  This code is cached on your mobile device the first time you load it up, and then when you come back to the page, the 'app shell' can just be run from the cache on the users mobile device. This makes it much faster, and means it uses less data so will be better for those with limited amounts of data on their contracts.

As part of it's push to drive the uptake and usage of PWAs, Google is allowing PWAs to display a banner to their users on chrome, which asks them if they want to add the app to their home screen on their mobile device. This means users can build up a library of useful web apps in the same way as they do with native apps currently. Because the 'App shell' is stored on the user's mobile device, the web apps can also be used without any internet connectivity, although many features may not work depending on the app's purpose.

The paper planes web app lets you send paper planes with your stamp on around the world, whilst the notepad app is a nifty little web app which works offline as well as online. 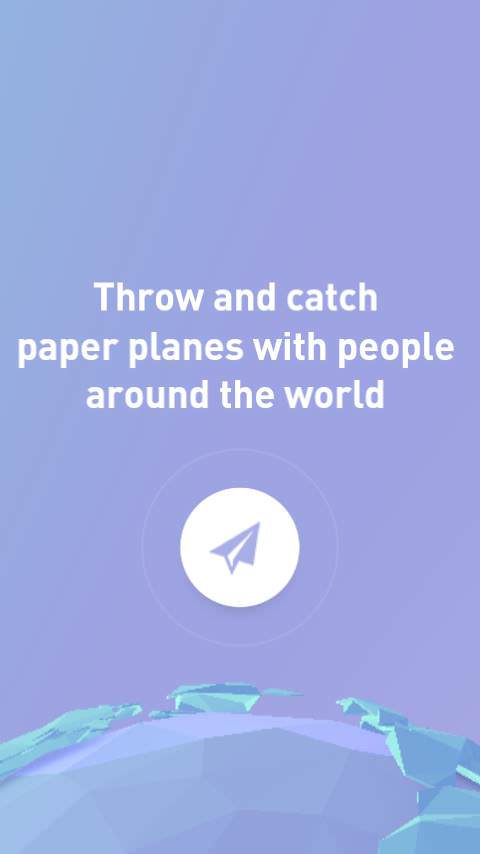 You can see a whole gallery of great PWA examples at PWA.rocks 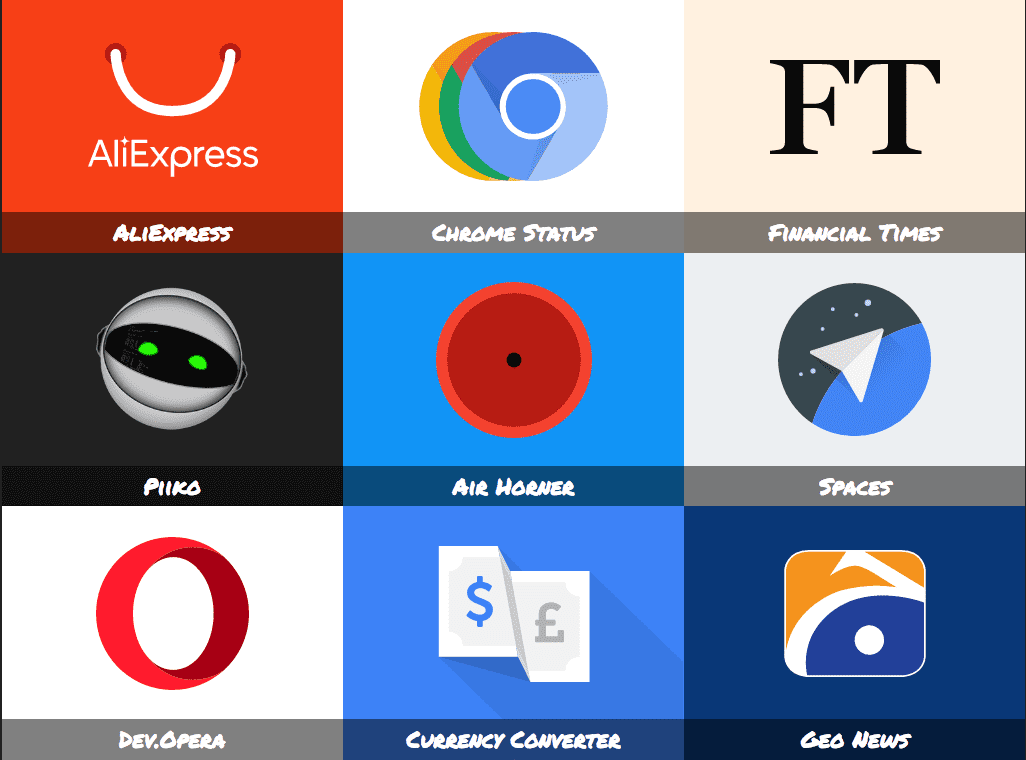 The Impacts of PWAs

Progressive Web Apps are the next step in the shift towards mobile that's occurring across the web. With more than half of all web sessions happening on mobile devices it makes perfect sense to be focusing on these users, who often have to put up with sub-par experiences as long load times on mobile devices can frustrate the user experience. It also ties in with how apps themselves are evolving. US App downloads have dropped 20% in the past year, and look to set to continue their rapid decline. Research from ComScore shows most Smartphone users in the US actually download 0 new apps per month on average - showing the market has become saturated and consumers needs are changing. 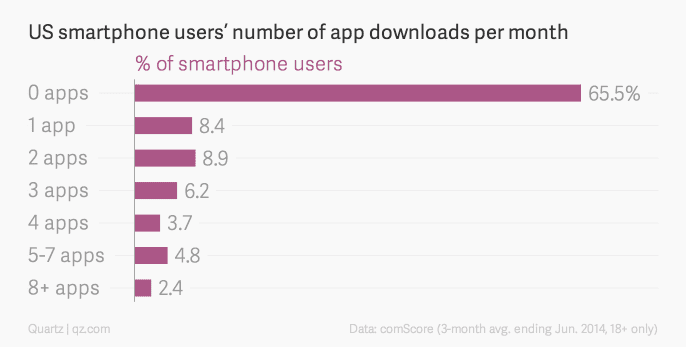 When you combined the low download rate with the fact that many customers download apps and never use them, you start to see that the app market is clearly not fulfilling consumers needs. 25% of apps are downloaded and then never used, and 26% are downloaded and then only ever used once, according to research from Google. This means over half of app downloads get used once or not at all, and thus clearly aren't delivering much value to consumers. Google's new Progressive Web App framework allows users to use new apps in a frictionless way and prevents the problem of having a phone full of apps that one never uses.

PWAs are a great adaption to the way the app market is changing and will be a much-needed one if current trends in downloads and engagement continue. They may well kill off the need for most non 'core' apps (like the big social platforms and major services like Uber & Air BnB). Many companies will no longer need to worry about building their own apps, but should instead focus on getting the experience on their PWAs up to scratch. Users aren't likely to download and use your apps if there are faster and more convenient options. Marketers would be wise to get their dev teams working on PWAs rather than continuing to push app downloads which may well soon be irrelevant.