Understanding deliverability: the difference between blocking and blacklisting

It's true: email deliverability best practice is not the most exciting topic, but it's a necessary evil

Ignore it and, by the time you've run into problems, it will take a very long time to fix. Pay attention to it and you'll have a better chance of landing in the inbox. Not a guarantee, just a better chance.

One important thing to differentiate between is blocking and blacklisting, terms which are often used interchangeably although they have different levels of gravity. While no marketer wants their emails to be prevented from landing in the inbox, blocking is not worth panicking about as much as blacklisting. 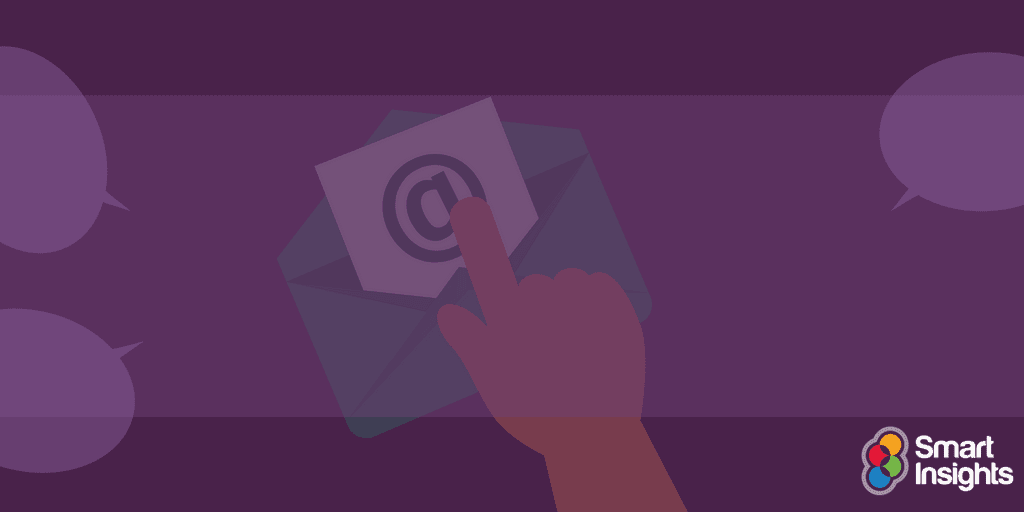 What happens when your emails are blocked?

Blocking is something that happens at ISP level so your emails could be blocked in Outlook, but not Gmail, for example. All ISPs have different rules that determine which campaigns deserve to enter the inbox; these rules change regularly and they're not communicated back to brands and email service providers because ISPs want to protect their users first and foremost. You shouldn't panic about every single block on a campaign because it might be a temporary misalignment with their rules. However, if you notice your emails are blocked in two or three of the major email clients then you need to start investing because the problem most likely lies with a component of your campaign.

Even so, don't panic yet! Although it won't make you look great in the eyes of ISPs, their dynamic nature means your campaign might get blocked today and this could resolve once that campaign ends or at midnight when their filters reset. A temporary block is their way of showing that they’re in a defensive position. However, if you notice this issue appear again and again, there is an underlying issue with your sender reputation. If so, take these steps:

What is blacklisting and what to do about it?

Blacklists are third-party databases, like Spamhaus, Spamcop or Barracuda, set up to determine which companies are sending spam. Getting blacklisted is a binary state, meaning you’re either on or off the list. The bad news is that, unlike blocks, blacklisting is indefinite so you are on that list until you appease that database (with the exception of Spamcop which has a 24-hour time limit). The only way to be removed is to prove that you understand what you did wrong and you've fixed the problems.

Why should you care? Blacklists work with ISPs so one problem is likely to attract another, and if you end up upsetting some of the larger blacklists like Spamhaus you could end up losing 50-70 percent of your volume. Each blacklist is governed by its own rules but the way it generally works is that if you send email to addresses that have been dormant for a while or inexistent (called spam traps), you will trigger the alarm and be identified as a spammer. The best solution, in that case, is to contact a deliverability professional to help you get to the bottom of the issue by contacting the blacklist. If you can explain the error and it doesn't happen again, then you will likely be removed from their list.

As blacklisting is something that could affect a large percentage of your email volume for an indefinite amount of time, you need to take preventive measures to make sure your sender reputation is in order and you have robust data management practices in place. A deliverability audit is something that can help you with that, as well as using a testing tool like Litmus or Email on Acid.

An important thing that anyone sending email marketing should understand is that deliverability is not something you tick off a list, set in place and forget about it. Deliverability requires constant monitoring to ensure your campaigns have very low chances of being blocked or blacklisted.

Dan Thomas has been involved with several Email Marketing companies, and has been with Adestra since day one. He was heavily involved in developing Adestra’s platform, and is responsible for much of the code. In his role as Technical Director, Dan has taken more of an architectural role, directing platform development and getting involved in the wider email marketing ecosystem.