Incorporating the 4Cs of integrating digital marketing into marketing campaigns

Do you know the “4Cs” of integrated campaigns? When thinking about how to create a successful integrated marketing campaign, Pickton and Broderick’s 4 Cs explained in their book Integrated Marketing Communications can be a handy test. They outline the four key concerns that need to be addressed in order to give your campaign a chance of reaching its goals. The 4Cs are:

In this post we take a look at three high-profile campaigns, and offer an insight into their results related to the 4Cs .

O2’s foray into 4G advertising asked us "to be more dog". The overall message of the campaign is that life in the digital 21st century is amazing, there are countless things around that should amaze and inspire us, but we have become too jaded by experience to appreciate the multitude of opportunities afforded us by technology. In short, we’ve become too cat (disinterested and aloof) while we should be embracing our inner dog (energised, interested and excited by the possibilities of every day life). 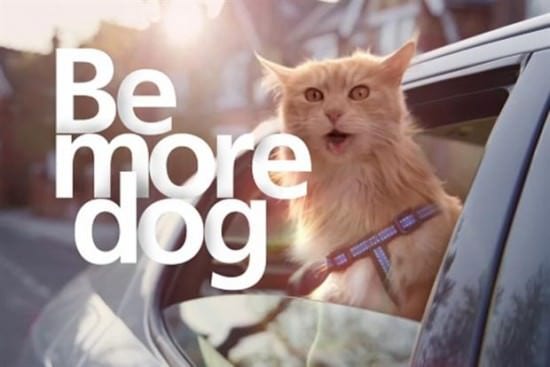 For more on concept and execution, you can read more about the campaign which was Campaign Magazine’s campaign of the year for 2013. The 4Cs are applied as follows:

If you haven't seen the video launching the campaign, check it out, it's a great piece of work.

Promoted online and offline to American Express cardholders and businesses using Amex, the aim was to get people back into their main street or high street and to support smaller, local stores. A full pack of resources was created for business owners, providing a consistent brand image, ready to go material and enabling entire communities to participate. 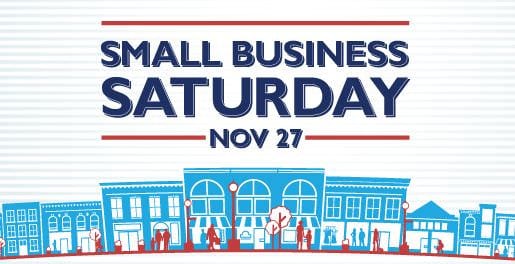 Snickers: You’re not you when you’re hungry

As with all successful global campaigns, the “You’re not yourself when your hungry” campaign worked on a universal assumption, namely that when you’re hungry your mood and your abilities change. The campaign continues to run across social, television, retail and print.

A few words in conclusion

As the Account Planning Group state in their definition of media planning the planner needs to...

“Understand the customer and the brand to unearth a key insight for the communication/solution”.

This is the key thing that all of the campaigns above have – a unique and universal insight into the perception and mood of their audience. That is the bedrock on which all of the campaigns’  successes were built and that strong foundation allowed the message to work across multiple platforms and gave planners a basis to create truly integrated campaigns.

Unfortunately, we can’t help you directly with that big idea, but this marketing campaign planning template for Expert members will help you plan and brief campaigns in a more structured way as I will explain in my next post.

AIDA model explained: Examples and tips for using this strategic marcomms planning model the real world The AIDA model, tracing the customer journey through Awareness, Interest, Desire and Action, is perhaps the best-known marketing model amongst all the classic marketing …..