As video continues to take over social media as the preferred mode of content and live streaming has grown rapidly over the past year as a key part of many leading brands marketing strategies.

Video allows for a new dimension of real-time engagement, giving your brand more personality and emotion. Brands are increasingly using live streaming to reach audiences. Its importance has grown significantly thanks to social platforms such as Facebook, YouTube and Snapchat.

Twitter has ramped up their video effort this year. In May, Twitter announced it would be live streaming video 24 hours a day, 7 days a week inside its app and desktop site. Video is now Twitter’s largest revenue-generating ad format partnering with key brands such as BuzzFeed, The Verge and Bloomberg. 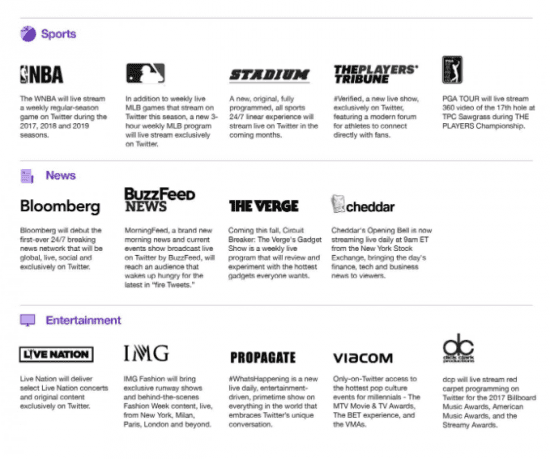 Other major news channels such as BBC have seen the value in live streaming and used the feature to increase engagement with live events and key national news. Last month Twitter partnered with the BBC for live coverage of the election. Over the years we have seen Twitter playing a central part in elections and political news, allowing user to watch breaking news and events as they unfold and allowing them to connect and discuss with other voters. 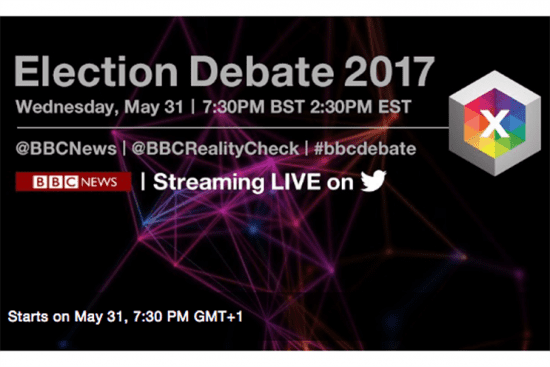 This week Twitter has partnered with the All England Lawn Tennis Club by live streaming its Wimbledon Channel. Allowing tennis fans around the world to tune in and watch matches daily, as well as covering news and interviews. 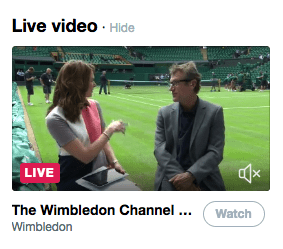 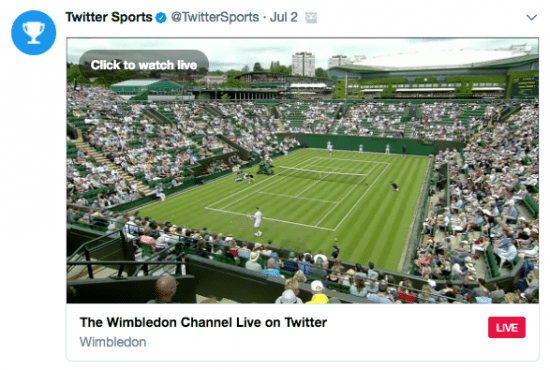 While most wouldn’t typically consider Twitter to be a broadcaster, it’s certainly heading in that direction. Video will become an increasingly important addition to Twitter’s content and ad offerings, given that it accounts for the largest share of ad revenue. Twitter reported that using video around a live event increases a brand's favorability by 63%. Therefore this is an opportunity for more brands to take advantage of.

But for those who don't have a channel to stream live, there is always Twitter's Live feature. Anyone can go live by tapping the compose a new tweet button and then tapping “live.” From there you can start live streaming your video. During this time, viewers who see your broadcast on their timelines and comment live. 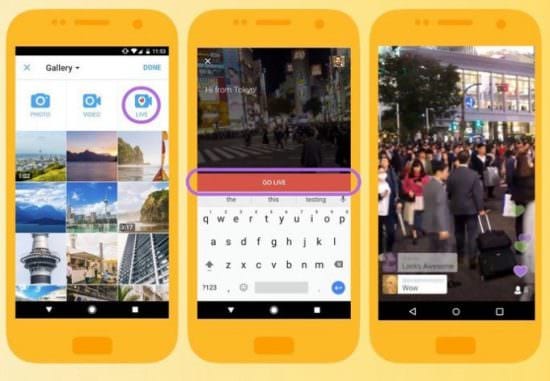 Some of the most well-known brands are harnessing the engagement-generating power of live streaming. Spotify was one of the early adopters who successfully did this. They allowed Twitter followers to tune into live in-studio sessions, interviews and behind-the-scenes footage with popular artists. According to Spotify their first live stream which was launched a day after Twitter announced the update received 382 users tuning into the live stream and 1,534 likes. Since then Spotify has seen a significant increase and interest in live music on social media. 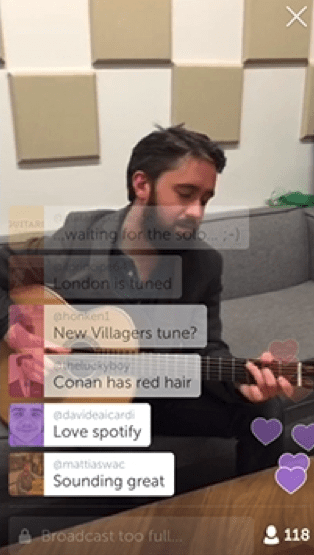 Bacardi Ltd owned liqueur brand St Germain, used Twitter to live stream a 'peep show'. Over a 24 hour period, followers could peep into a dressing room and watch actress Hannah Simone dancing in her dressing room. While watching, viewers could tweet their suggestions for the scene and in a way become the directors. Their aim was to simply build brand awarness and have fun with live streaming. 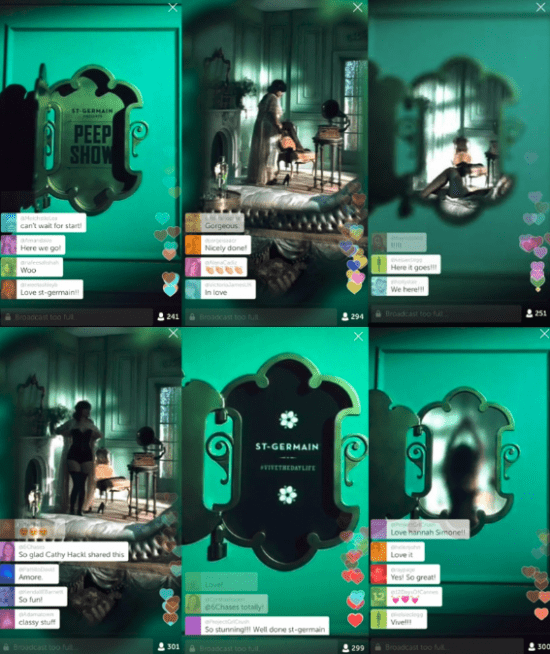 Brands are successfully using live streaming, and it can have the potential to significantly increase engagement. Take the time to consider how using these tools in the future could help strengthen your brand image. There are many different methods of doing this such as interviews, behind the scenes footage, demonstrating new products or running Q&A sessions.

It is clear that Twitter’s future will be far beyond just a 140 character post. Twitter is providing companies the opportunity to gain access niche audiences, something that television cannot do. I think we will see more development in video for not just Twitter but many more platforms.