Following a blog post in December 2017, in which Facebook acknowledged spending too much time on the platform could lead to negative effects on health, it has now gone one step further to demonstrate its commitment to halt the spread of neurotic D-FOMO (Digital Fear of Missing Out).

In conjunction with mental health experts and organizations, Facebook and Instagram have introduced tools that restrict the amount of time people spend on apps. Users can monitor just how long they've spent scrolling and swiping away the hours, set a reminder for when they've reached their allocated time, and limit notifications.

However, some say the gesture simply doesn't go far enough.

"It’s not going to really change a lot about the way most people use Facebook or Instagram. Instead, it balances corporate interests to keep people spending as much time as possible on Facebook, while still being responsive to those who find the continual notifications disturbing or distracting," said a spokesperson from the Oxford Internet Institute.

Rather than actively intervene in the amount of time on social media – which would be tantamount to social media being ‘policed’ and users becoming nannied - the tools simply remind people something they already know – they spend too much time on the channels.

A practical guide to the opportunities that exist for advertising on Facebook. This guide will update you with all the latest changes and give you practical advice on setting up and optimizing your Facebook ads to get the best possible results.

Students at the University of Michigan randomly assigned to scroll through Facebook for ten minutes were "in a worse mood" at the end of the day than those assigned to be more active on the site - posting or talking to friends.

Another study from UC San Diego and Yale showed people who clicked on four times as many links or liked twice as many posts "reported worse mental health than average".

According to University of Melbourne’s National Centre of Excellence in Youth Mental Health, links have been made between social media use and depression, anxiety, sleep problems, eating issues, and increased suicide risk.

A 2015 study by the University of Missouri found that regularly using Facebook can lead to depression if the site triggered feelings of envy in the user.

Professor Margaret Duffy explains that when used “to see how well an acquaintance is doing financially or how happy an old friend is in a relationship, users can grow jealous, presenting symptoms of depression”.

Analysing data from 91,000 middle-aged people, researchers found those with “poor sleep hygiene” - such as checking Facebook late at night - were 6% more likely to suffer from depression, 11% more likely to have bipolar, and scored their own happiness as 9% lower than those who had good sleep hygiene. 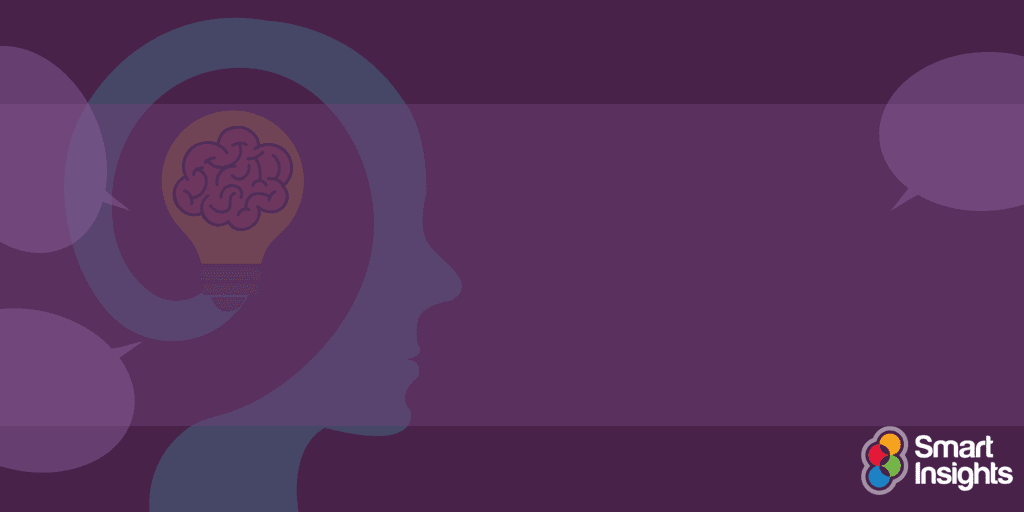 Dependency on digital via smartphones, tablets and so on, has become more addictive than snorting cocaine. This claim follows a recent report in The Guardian which says the average Briton is on their smartphone for around 24 hours each week and checks it every 12 minutes, according to a study by Ofcom.

The telecommunications watchdog’s report says that one in five UK adults spend as many as 40 hours per week on the phone - “revealing the extent to which people now rely on the internet”.

Compulsively checking on friends and family via Facebook, Instagram, Pinterest or Twitter is an intermittent, yet day-long (and even sometimes night-long) 24/7 task for users who feel obliged to fill any voids in time (however slight) aimlessly scrolling.

Harry Hugo, co-founder of digital marketing company The Goat Agency, says the recent Facebook and Instagram changes have been a "long time coming".

"With the emergence of mental health issues - especially among young people, who are spending the most time on these platforms - it's crucial that we have in place tools to limit unproductive time. If they understand that they're spending hours a day on these platforms, maybe it will make them think twice."

Harry speaks from a position of experience. He admits to having been a heavy Twitter user. As a teenager, he spent up to 16 hours a day on the platform. "Unbelievably unhealthy now I look back at it," he confesses with remorse.

Harry believes people need to assume responsibility for their own social media use. "We're the ones that open the phone, we're the ones that tap on Instagram. We can't just put it in the hands of Apple or Facebook to fix these problems.

Speaking about the new tools he says, “these things are great preventative techniques, but they're not going to change it for good."

Psychology Today reports that some Facebook experiences have constructive effects on users' wellbeing. Infact, evidence suggests social media can help those dealing with mental health issues; enabling them to build online communities which provide a rich source of emotional support.

The UK Mental Health Foundation says it is “undeniable” that online technologies can be used to reach the most vulnerable in society, as well as help to reduce the stigma attached to seeking treatment.

Research suggests that whilst browsing Instagram has been associated with increased depression, talking to others online increases life satisfaction.

Are children more affected than adults?

“The longer people spend on such sites, the more socially isolated they perceive themselves to be. Perceived social isolation is one of the worst things for us, mentally and physically,” says Forbes.

A separate survey of young people conducted by the London-based Royal Society for Public Health found that social media sites such as Instagram, which primarily focus on people’s physical appearance, are “contributing to a generation of young people with body image and body confidence issues”.