Which platform is most suitable for your business?

One of the most popular debates around social media in recent months has been between Snapchat or Instagram stories? Since the launch of Instagram Stories in 2016, Snapchat and Instagram have been neck in neck attempting to release the best features and gain the most users.

This year we have seen Snapchat launch new editing tools and camera features, as well as Snapmap and Snap Publisher. To compete with Snapchat, Instagram launched the same features including live stream and stickers.

Snapchat began in 2011 as a disappearing photo-sharing platform. The app saw significant growth when it first launched but is now struggling to compete with its rival, Instagram Stories. It currently has over 166 million daily active users, but its YoY growth rate has begun to slip, falling to 36 percent year-over-year from 48 percent in Q4. 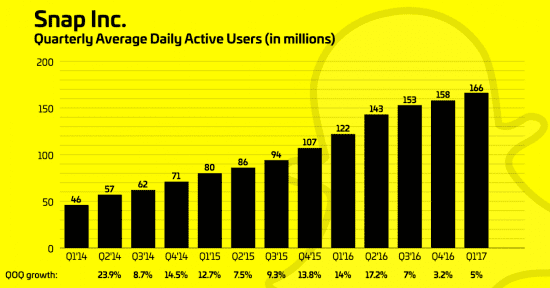 Their key demographic are 12-17 year olds, it has been reported that Millennials account for 7 out of every 10 Snapchatters. Making it the third most used platform among millennials. 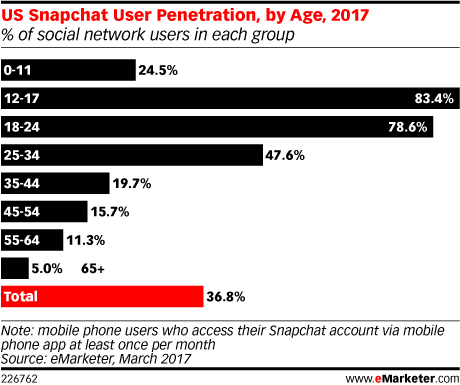 Snapchat made its mark for showing a more authentic and unpolished side of social media. According to SproatSocial, that original feeling is what keeps some of its users engaged to this day.

One positive is that audiences could be more engaged because they have to seek your brand out intentionally. Due to the huge growth on Instagram, it is becoming hard to catch your audience's attention but with less competition. Snapchat could be a way to grab people's attention more easily.

One of Snapchat's biggest advantages is its appeal to younger audiences. Millennials were among the early Snapchat adopters, and are still loyal users. Currently, 60% of Snapchat users are under 25. Therefore if your business is made up of mostly millennials, Snapchat may be the better platform for you.

Instagram launched in 2010 as a photo-sharing platform and purchased in 2012 by Facebook. Since then Facebook introduced Instagram stories in August 2016. Since the release, it now has 250 million active users per day. That compares to Snapchat’s total 166 million daily actives for its entire app and Instagram’s total 700 million monthly users. 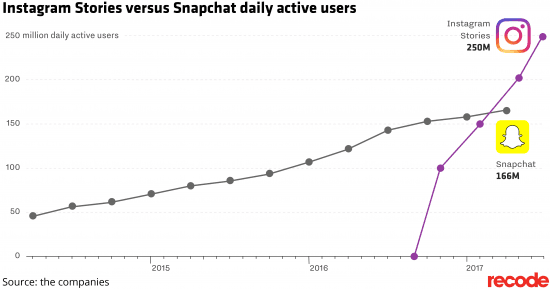 Instagram's success is due to using what Snapchat was already doing and just scaled the app more quickly, leaving Snapchat playing catch up. It has been reported that 22.2% of millennials prefer Instagram.

The key motivator for using Instagram stories is Instagram's size advantage. As mentioned above, Instagram's app has 700 million active users daily, therefore increasing the likelihood of customers coming across your content.

Many users were already on Instagram when it introduced the Stories feature, it was, therefore, easier for marketers to use and share content on the platform. With many already having an established following, they didn't need to rebuild an audience.

Instagram reaches a slightly older demographic, 59% of Instagram users are 18 to 29 year old. This demographic is more likely to purchase and convert than the under 18 demographic. If your audience sits in the 18-29 bracket consider using Instagram stories to convert and increase your sales.

Which one is best for your business?

As Marketers, you should be looking to meet your audience where they already are rather than use a different platform just for the sake of it. If you're engaging with your audience and your customers on Snapchat, don't stop because Instagram might be more popular. Both platforms offer creative and new ways to engage your audience and are important to your business’s social media presence.

Which platform do you prefer? Have you found one to be most successful than the other? We would love to hear what you think and your success stories. Either comment below or tweet us.