Amazon has launched Amazon Spark, a new feature aimed at improving product discovery. The idea behind the platform is to bring some of the social buzz that goes on beyond the website into the Amazon app. But here's the catch - it's only available to Amazon Prime members.

Many have said the platform was inspired by Instagram and its use of shoppable photos. Users are able to post stories, ideas, and images of products they like, which others can react to with comments and like.

To access Amazon Spark, you have to use the Amazon mobile app. When you join spark you tell it your 5 top interests so Amazon can create a customized feed for you. There are also a number of niche categories you can select to further define your personal interests. Read more about how the app works and how marketers can take advantage of these new features. 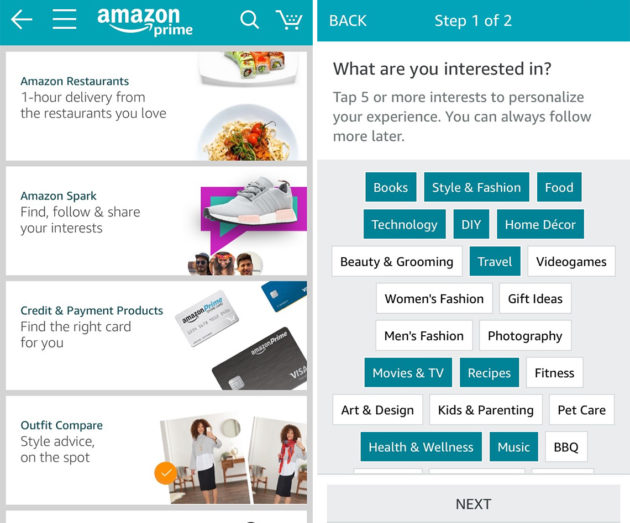 I'm proud of the progress our community is making, and it comes with a responsibility to make sure we have the most positive impact on the world that we can. That's why, last month, we updated Facebook's mission to focus not just on connecting the world, but also bringing the world closer together. 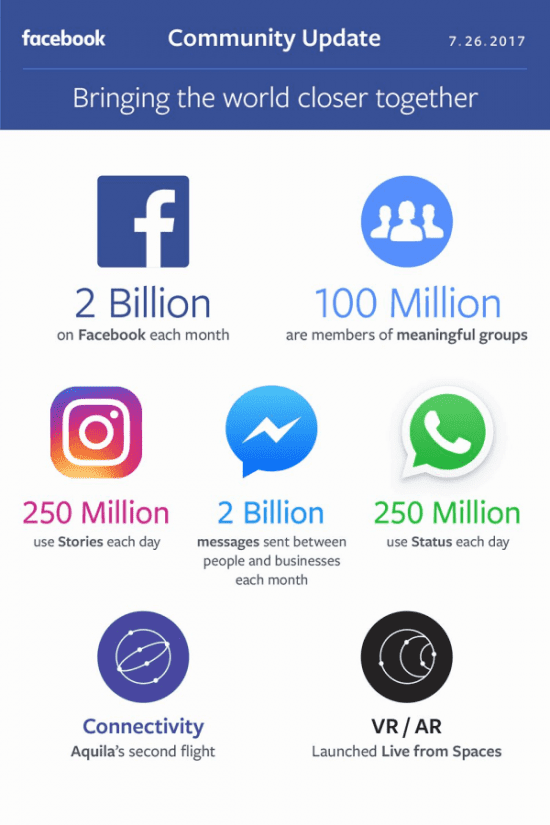 Over one month ago YouTube announced their plans to overcome terrorist content. Thye proposed four steps to over come the issues they were facing including better detection and faster removal driven by machine learning, more experts to alert content that needs review, tougher standards for videos that are controversial and more work in the counter-terrorism space. This week they released a statement of their progress and how they have implemented these steps:

Altogether, we have taken significant steps over the last month in our fight against online terrorism. But this is not the end. We know there is always more work to be done. With the help of new machine learning technology, deep partnerships, ongoing collaborations with other companies through the Global Internet Forum, and our vigilant community we are confident we can continue to make progress against this ever-changing threat. We look forward to sharing more with you in the months ahead.

Instagram has introduced new features to the Instagram Platform API to support the needs of businesses and help them manage their organic presence by upgrading to Facebook's Graph API. Businesses will be able to see how well their content is performing and overall presence on Instagram. They have also introduced comment moderation tools such as the ability to hide comments. This update will be rolled out in the next few weeks. You can read the full reports here. 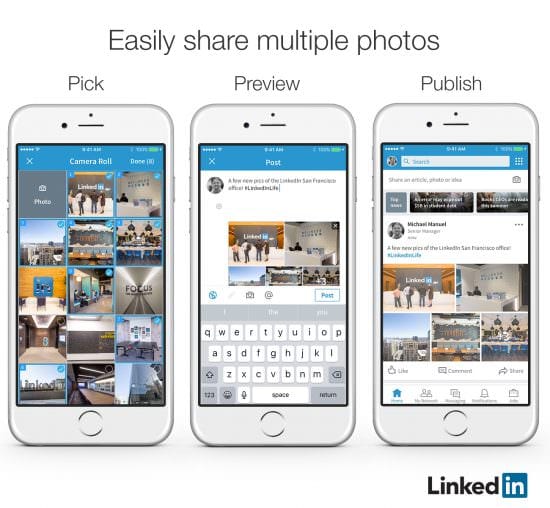 Let us know what you think of these updates by connecting with us on Twitter, Facebook or LinkedIn. Don't forget to join us next week for another weekly round up.

Introducing a new tool to help marketers review and improve the best options for promoting content If you’re a regular reader of Smart Insights, it’s likely you’ve seen, or even better, used our Content Marketing Matrix developed with First10. It …..