As expected, there were plenty of big announcements at the 2016 Google Performance Summit. AdWords was the star of this year’s show and Google revealed a string of big changes coming soon to the platform. There’s a clear push towards mobile with these upcoming features and plenty of reason to be excited. Here’s a quick run through of the biggest headlines to come out of the Google Summit.

1. Text ads are about to get a whole lot bigger

The most intriguing announcement from Google is that text ads are going to be bigger than ever. Expanded Text Ads (ETAs) will allow you to write two headlines of up to 30 characters, instead of the current single headline and 25-character limit. You’ll also have up to 80 characters for the newly extended description block, up from two 35-character lines.

Google says the changes have increased click-through rates (CTRs) by up to 25 per cent in tests. That sounds a little optimistic to us, but it makes sense that bigger ads and more text will have a positive impact on CTRs. This will be one of the most interesting new AdWords features to experiment with over the summer.

It’s the announcement every advertiser has been holding out for since Google introduced Enhanced Campaigns in 2013. Desktop and tablet traffic was suddenly banded together and the only way to create mobile-only campaigns was with a bidding hack. Thankfully, that’s all about to change.

Another key change for multiple devices is the introduction of Responsive Display Ads. Instead of creating ads for each device type yourself, you’ll simply give Google a URL, plus your headline, description and image, then Google will create responsive display ads for you. 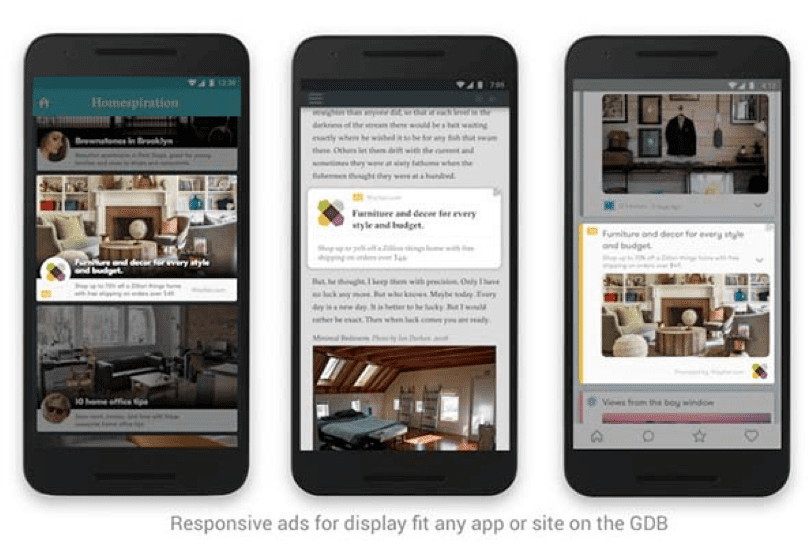 This isn’t just a big time-saver from the advertiser’s perspective; it’s also a much-needed step in making ads feel less intrusive. Google will also be able to create ads that match the existing content of the page or app, so they look like they naturally belong there.

Google tells us almost a third of all mobile searches are location related and it intends to make more of that. As part of this, the firm is introducing new local ads across Google Search and Google Maps. Brand logos will appear in Google Maps and in-store promotions will be displayed to further bridge the gap between local search and offline sales. 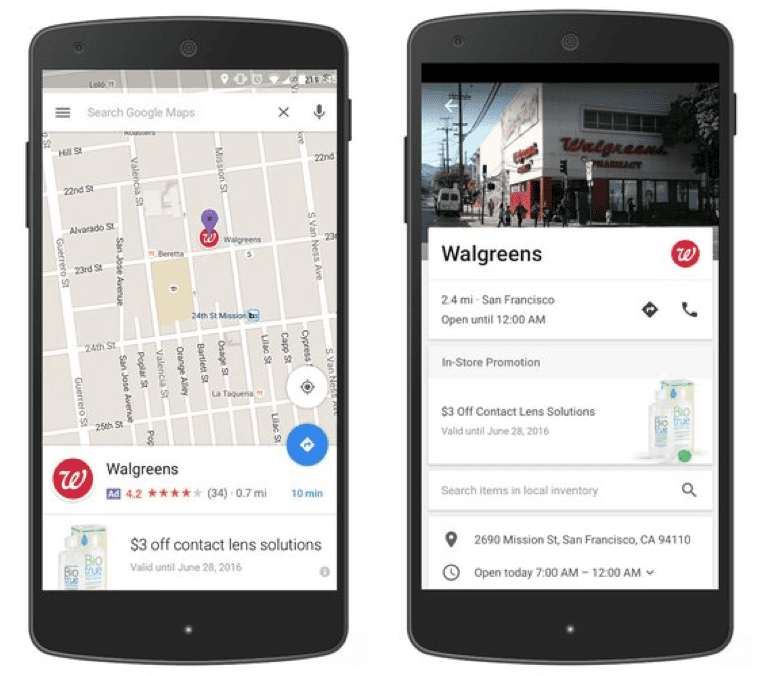 Google is still experimenting with how to go about targeting these ads. There has been talk of browsing history, time of day, interests and other context signals. Either way, it will be interesting to see what Google has to announce when the feature rolls out later this year.

Other changes announced at the summit include better measurement of in-store conversions, a new customer match uploader and some fresh clues about the upcoming AdWords redesign - all of which points to an exciting year for advertisers as these new features roll out, especially for mobile-focused campaigns.

If you’d like to learn more about Google AdWords, you might be interested in our free seminar ‘How to excel in the new age of search marketingp’. This takes place on 14th July 2016 at Google offices in London and will include talks from Google, Smart Insights and Vertical Leap. Find out more and apply for a place.

Thanks to James Faulkner for sharing their advice and opinions in this post. James heads up the PPC team at Vertical Leap and has over 10 years’ experience working across all markets and PPC platforms. Aside from PPC, he loves his motorbike, tent, boat and allotment. You can connect with him on LinkedIn.