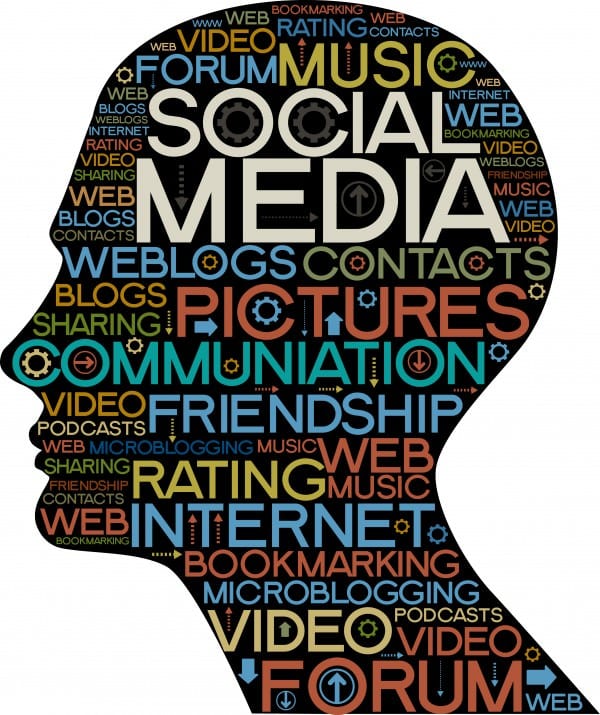 Social media enthusiasts tend to look at press releases, and public relations in general, with a jaundiced eye. As a heavy social media user since 2005, I must admit I have read thousands of press releases I wouldn’t dream of sharing with my social communities.

Nevertheless, I am an optimist! I believe the PR industry can adapt and publish press releases that are highly shareable on social platforms.

Unfortunately, many firms syndicate press releases on social media platforms without making proper adjustments. As a result, the releases not only fail to attract much attention; the little attention they do draw is negative. This is no way to go to market.

So, let’s take a look at how to make your press releases grab attention on Twitter, Facebook, Google+ and other social sites.

Influential social media users are attracted to content that employs stylistic techniques similar to those they see on blogs.

Here are a few of the biggest content turnoffs – all of which are commonly seen in press releases: 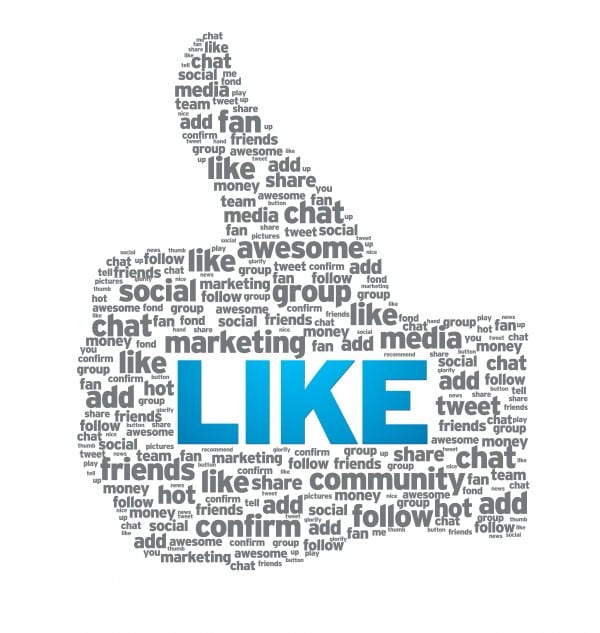 After addressing stylistic issues, brands can make press releases even more likely to be shared by adding features that are often underused but highly valued by influential social media users.

Overall, writing from the user’s point of view is the best way to encourage sharing. It is often said that the world is full of non-newsworthy press releases. While this may be true to a certain extent, the true value of a release is often obscured an overly technical or overly detailed treatment of the news.

Social media sharers immediately need to understand, “What’s in it for me?”

Brad Shorr is Director of Social Media and Content at Straight North, a Chicago based Internet marketing agency that works with a variety of clients including this physician web design company. Follow Brad on Twitter or connect on LinkedIn.