What if Santa was an email marketer?

A little fun to end the year 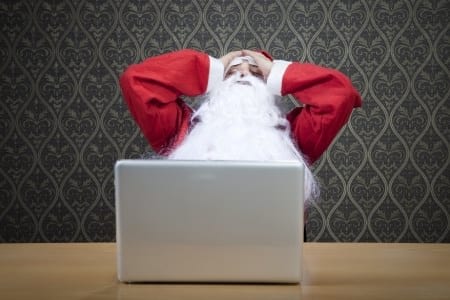 If Santa was an email marketer...

I've had my fun, now it's over to you... surely you can beat these?

Mark Brownlow is a former email copywriter and publisher of the retired Email Marketing Reports site. He now works as a lecturer and writer. Connect with him via Lost Opinions.