Live videos and streaming are gaining an incredible amount of traction right now. Several of the most common platforms for interacting with live audiences include YouTube, Twitch, Facebook Live and Periscope.

You’d be forgiven for thinking these platforms primarily cater to consumers. While there are lots of people using live video to share their lives and personal updates with friends and family, the medium has the potential to be so much more.

Live video marketing is also gaining traction, especially thanks to Facebook Live. If you’ve been on Facebook at all in the last month, you’ve probably come across a live video feed or one of those live polls that show real-time updates of results.

Brands are competing with one another to come up with engaging live video content. It seems to be catching on, but is that happening simply because it’s new? Will live video have staying power like conventional content?

Those aren’t the only questions that come to mind when you consider the medium. For anyone who isn’t familiar, what is live video? What can you do with it and why does it matter in the marketing world?

What Is Live Video?

Simply put, live video is a real-time stream of an event or activity. With Facebook Live, for example, you can show family and friends a video of your child taking their first steps as it’s happening. People can then comment and interact with the post like any other. When a stream is all done, the video is saved — just like a YouTube video — and those who missed the stream can go back and watch it. This is true of similar platforms too like Twitch, YouTube and more.

This new medium can definitely be leveraged by marketers to do some interesting things.

Periscope, a live video streaming service from Twitter, has gained more than 10 million users in five months. That’s impressive and shows how powerful these platforms can be.

When a stream is over and the video content is archived, it’s no different than prerecorded content. However, the magic happens when the stream is live. Your audience can interact with you in ways they never could before. You can even have discussions about what’s unfolding onscreen in real time, and answer questions or respond to people weighing in.

Brands have already done some incredible things with the medium. BuzzFeed garnered more than 800,000 views with a live video involving a watermelon and rubber bands. The premise is ridiculous, yes, but as they covered the watermelon with rubber bands, people tuned in to watch what would happen. The scenario piqued everyone’s interest, and the rest is history. 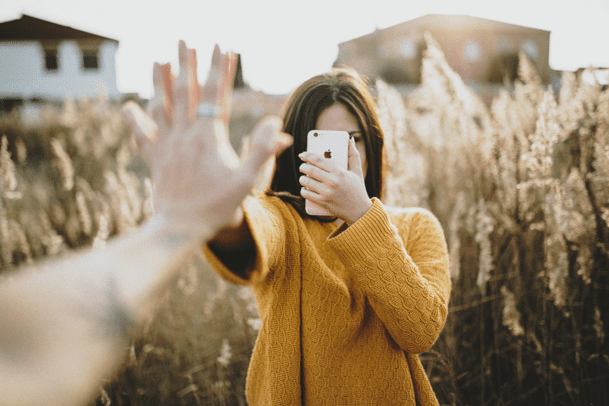 Ultimately, the ability to give your audience that in-the-moment feel and interact with them through instant feedback is what makes live video so lucrative. You can use it to share events, and can also bring in a larger audience for a webinar or conference. You can also show off your products and services in action, live. The possibilities are endless.

Why Should It Matter to Marketers?

Aside from the fact that nearly every other brand will soon get in on the action — and you’ll be left in the dust — it matters because it’s an engaging and reliable form of visual content. As you may know, people tend to prefer visual content over anything else, like text. Four times as many consumers would prefer to watch a video of a product than read about it. 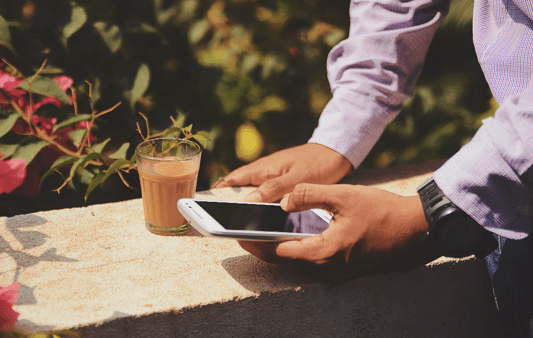 Here are some more stats to back that up:

We could continue to list stats, but you get the point. Video has a huge impact because people love visual content.

This new form of video is not just another form of visual content: it’s entertaining, engaging and compelling. People are encouraged to watch live to share the moment, interact with each other and those in the stream, and invite others to join in with them.

As you can see from these examples, live video can be used for interesting and different things, which you can’t do with prerecorded content. The most important aspect is interacting with and listening to your audience.

If you can find a way to leverage this medium and technique for your own brand, you should certainly do so.

Thanks to Lexie for sharing her advice and opinions in this post. Lexie Lu is a freelance designer and writer. She owns and manages Design Roast and can be followed on Twitter .