Experiment Design: When to use an A/B or a Multivariate Test

How and when to use A/B or Multivariate Test Design

When running a testing programme you will have to decide for each test whether it should be run as an A/B test or a multivariate test. The decisions you make when designing your experiments will significantly impact important variables such as the depth of the insights, the speed of testing and delivering winning variations and therefore the impact of your testing efforts. 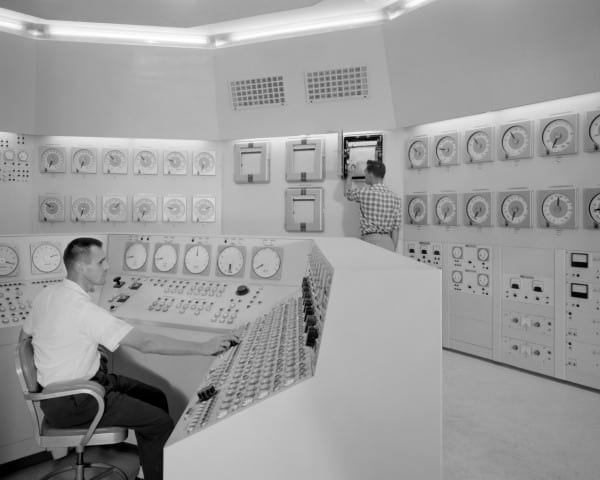 So when should we run that 1,024 variation multivariate test (Google actually did this)  and when would an A/B test be more appropriate? First, let’s consider some of the important variables:

A/B tests can run in a few different ways either as single tests on single features, run as a series of tests (e.g. A/B, B/C, etc.) or run as straight A/B/C/n tests.

Multivariate testing allows you to combine multiple variations for multiple sections of the page and identify which combination of variations combines to deliver greatest impact.

Full-factorial multivariate testing is the most common form which means if you have 3 variations in 3 sections then you will have 27 variations. Each variation will receive one-twenty-seventh of the test traffic.

Batch testing is essentially an A/B test with a range of variations across different sections. It can be really useful if you have a range of well researched, user-driven hypotheses and have constraints on the number of tests that you can run.

We judge each test separately at the experiment design stage and choose the most appropriate type of test to run. In most cases we tend to use simple A/B testing because we like to get results quickly. We also like to go into a lot of detail when analysing test results and segmenting the data further to see what else we can learn. A/B testing allows us to move through testing cycles more quickly and build momentum for our testing programme. In some cases where we believe that there is significant opportunity to change a number of variables at once we will run batch tests. This approach allows us to attempt to improve net performance and then return to find the optimal configuration of variables later.

Undoubtedly, multivariate testing will give you far better data about the best combination of variables to improve conversion. For large sites with large traffic numbers and reasonable conversion rates it can provide rich and valuable insights. But multivariate testing is greedy and requires a lot more traffic and time which can be a problem for a lot of businesses.

When speed is important there are benefits to A/B testing. If a multivariate test takes 6 weeks to run whereas an A/B test could run for 2 weeks and allows you to implement an improved version then there’s a potential 4 week gap where you are not going to see the full benefit of testing.

Thanks to Matt Lacey for sharing his advice and opinions in this post. Matt Lacey is Head of Optimisation at PRWD. You can follow him on Twitter or connect on LinkedIn.

Are you practicing always-on marketing, and if not, why not? The opportunity to dynamically update and test digital media and experiences to improve effectiveness has always been claimed as a key benefit compared to traditional media but does this happen …..