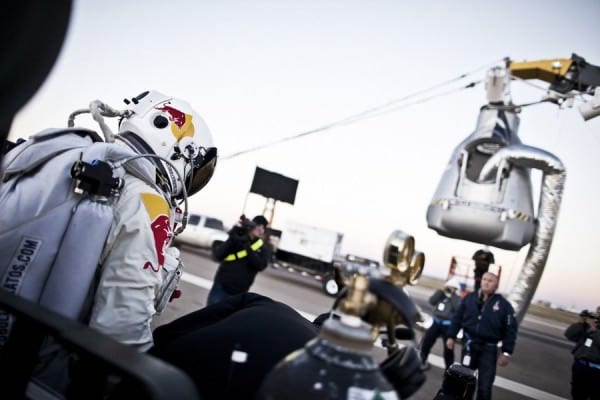 I was debating writing this post, after all there's so much written about the Red Bull Stratos mission in the 2 days since it was finally completed. Yet I've not seen much written about how the event supports branding and marketing. I think there are certainly learnings for marketers like us, most of us who aren't multi-million pound brands.

So, what are the practical marketing ideas that we can really take from all of this? Here are our 4 lessons from the Stratos mission... 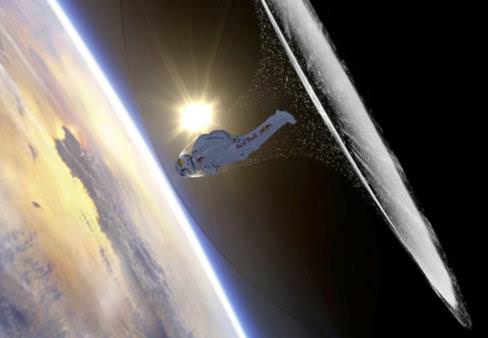 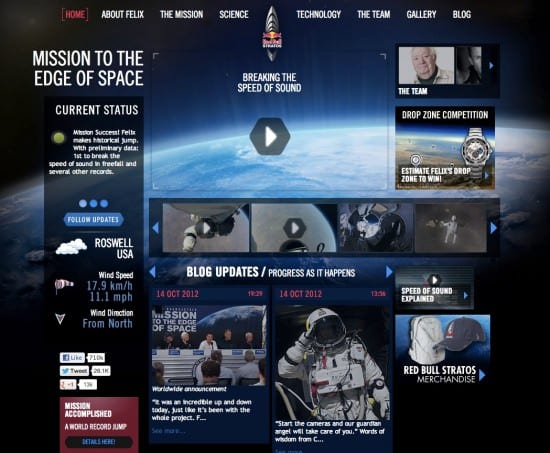 Are Red Bull changing marketing? In their own way, there's no shadow of a doubt. And yet my sense is that this is not anything like the marketing or sponsorship genius that I'm hearing, it's much simpler than that. Since day one Red Bull has lived it's own brand, born in Austria with guys throwing themselves down the slopes on boards and ski's, the brand has remained true to its roots. Red Bull is a consistently growing story that's based on knowing their tribe's passions. They're so close to their consumer that they have the big exciting ideas as easily as anyone else, they then confidently commit to doing the hard work of executing on it. Red Bull personify content marketing because they create stuff worth liking, sharing and commenting on. It's that simple, and that difficult.