Social Media Essentials: Find out how you can start book marking tweets, watching official Snapchat stories and why you will need to dig out your CV with Facebook 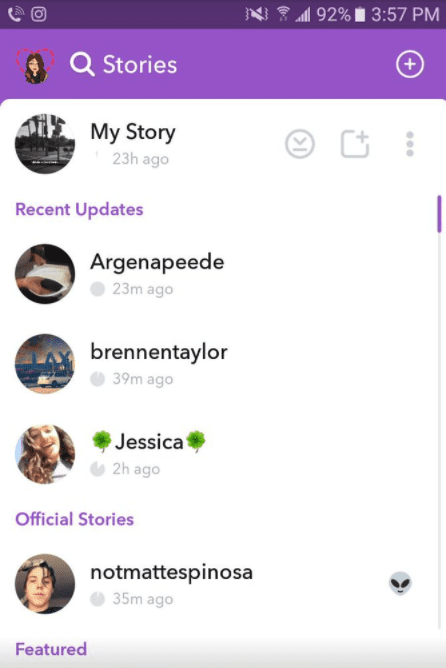 Twitter has released a new feature called 'Happening Now'. This aims to make its service more accessible to newcomers by highlighting groups of tweets about a topic, beginning with sports, before expanding to other areas like entertainment and news. This might sound pretty similar to Twitter moments but Techcrunch explains 'Twitter Moments are a curated selection of tweets that tell a story, while Happening Now will take users to a dedicated timeline of tweets related to the event at hand'. Happening Now is available on the Twitter apps for iOS and Android. 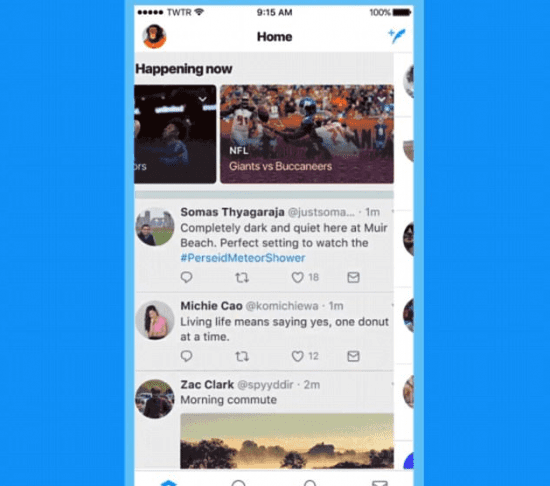 Twitter announced plans to launch a new bookmarking tool that will save tweets for later reading. While Twitter hasn’t revealed how soon the upcoming feature will be rolled out Twitter have confirmed that it will be publicly launched soon.

Facebook is currently trialing a CV feature, according to screenshots posted on social media — this move could put Facebook in direct competition with LinkedIn. The feature lets users list their professional experience and education, as well as their contact details, an image, and other information. 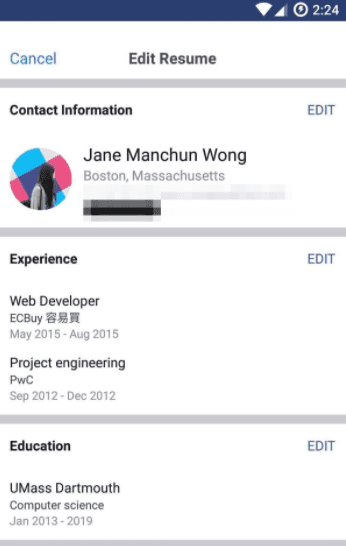 Facebook has announced it’s acquiring the app tbh and it will be run independently with its own brand. For those who don't know tbh is an app that lets people anonymously answer kind-hearted multiple-choice questions about friends who then receive the poll results as compliments. So far tbh has scored 5 million downloads and 2.5 million daily active users in the past nine weeks. To date, it has more than 1 billion poll answers since officially launching in limited states in August. its target audiences are teens and high school students. This is a strange move from Facebook and it will be interesting to see what facebook do with the app. 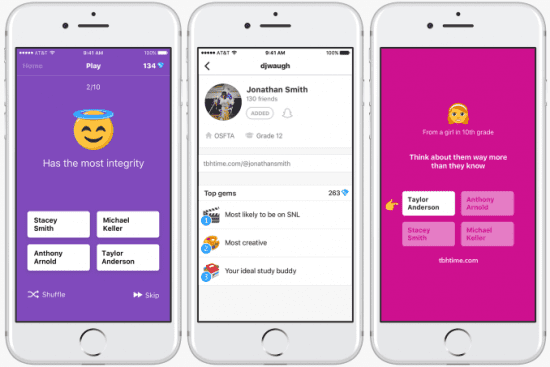 What do you think of the tbh app? How do you feel about Facebook introducing a CV feature? We would love to hear your opinions, so why not connect with us on Twitter, Facebook, Instagram or LinkedIn and join us next week for another weekly roundup.