To finish your working week off here are 6 updates we saw happen in social media to help inform your social strategy and keep you up-to-date with what's happened in the world of social media.

Vimeo and Livestream launch mevo plus

Livestream and Vimeo have debuted the new Mevo Plus camera. Vimeo announced that the 'pocket-sized live event camera will have faster data transmission speeds, increased range of use, stronger Wi-Fi performance, reduced network interference, and improved stability'. According to TechCrunch this new camera also makes it easy for creators to edit video in real time and stream live to every major platform. 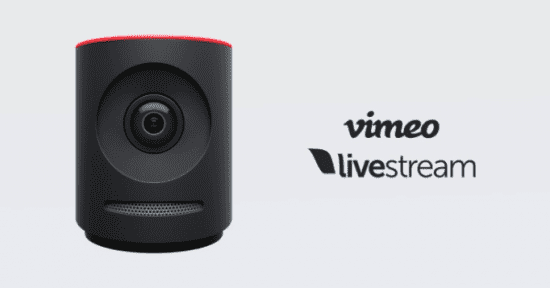 Snapchat rolled out two new features last week. You can now share links from other apps via iOS share sheet. This feature will allow users “to send a private message with the link to one or several people.” Snapchat also rolled out the ability to opt for “Ghost Mode” which you can set a limited span of 3 to 24 hours.

Instagram doesn't want you to miss a story so have launched a mid-feed re-engagement box for Stories to show preview tiles of people’s slideshows that are twice as big as the Stories bar at the top of the feed. This is a great feature for brands, giving them a second chance to get noticed. 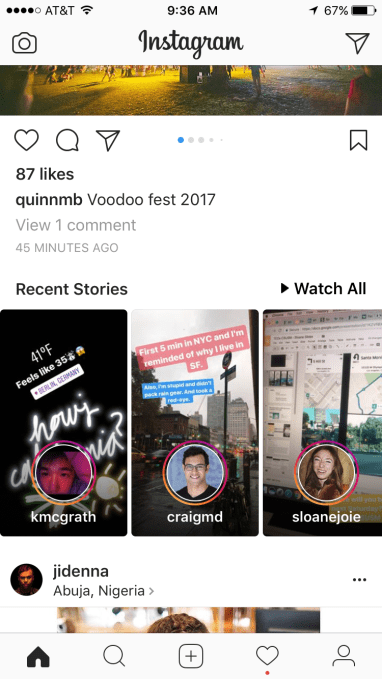 WhatsApp is rolling out a feature that will let its 1 billion-plus users delete a message for all people within a conversation. This update will give the option to “delete for everyone,” which deletes the message from all viewers. But they will now get a notification explaining the message has been removed.

Instagram will now let their users use a new camera format called “Superzoom” and of course, they introduced some new Halloween-inspired face filters and stickers. Superzoom is an easy way to record a funny video with dramatic sound effects. All Superzooms include dramatic music to heighten the effect. 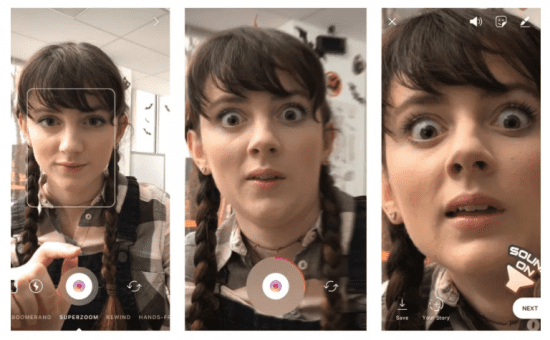 Stop Motion is another Instagram camera tool that lets you take a long series of photos, which Instagram stitches up into a GIF that you can post in your story. Although they are separate images you cannot edit individual images.

Today Facebook confirmed their profits from Q3 brought in more than $10 billion from advertising alone. Facebook reported that profits are up 80% year-on-year. Many of their current advertisers are small and medium-sized businesses and helped Facebook's overall revenue 47% year-on-year to $10.3bn. As demand for Facebook ads increases they are expected to see ad prices to increase, helping drive their future growth.

What do you think superzoom? Do you think you would use the new Mevo plus? Let us know what you think and connect with us on Twitter, Facebook, Instagram or LinkedIn. Don't forget to join us next week for another weekly roundup.

What is customer lifecycle marketing?

Create a co-ordinated ‘always-on’ digital marketing strategy for the whole customer lifecycle to boost conversions and retention It’s no secret that engaging your customers is crucial to achieving continued sales, and it’s also well known that it is usually far …..

What benefits might deeper, actionable, aspect-based sentiment analysis offer for your marketing strategy and planning? I have recently attended the Social Data Summit, which gathered prominent speakers from leading brands and organizations to discuss the latest developments in digital insights, …..

The number of people using the internet to source a doctor, dentist or hospital, or even answer a simple health query, is on the rise. It’s time to leverage digital marketing for your medical practice Expanding the reach of your …..