6 Social Media updates from the past week

Facebook has announced that ads will be pushed out on their messenger platform. According to Facebook's chief financial officer, Dave Wehner, the company was about to hit the limit of how many ads it can get into users news feeds. This move to open Messenger for advertising means there is greater capacity for Facebook to serve more ads to more users.

Facebook began testing this feature last year with brands in Australia and Thailand, before fully expanding it globally. According to Techcrunch, later this month, a small percentage of users will start seeing ads in the Messenger app’s home tab. These ads will appear between the threads in your inbox, not in your conversations. By clicking the ad you will be taken to the company’s website or their Messenger chatbot. Find out more about Facebooks new Messenger Ads in our latest blog.

Twitter has rolled out a new feature for you to mute your notifications. You can now mute 'Tweets that contain particular words, phrases, usernames, emojis, or hashtags'. According to Twitter 'Muting will remove these Tweets from your Notifications tab, push notifications, SMS, email notifications, Home timeline, and from replies to Tweets'. This has been introduced to remove content users no longer want to see, allowing them to tailor the content without unfollowing people or brands.

Now you have even more control over your notifications. Mute accounts that don't follow you, new accounts, and more. https://t.co/UapP6DtTtY pic.twitter.com/RcBQGx219k

LinkedIn is testing a new, free service for its members “that will match them with other professionals who can give them that much-needed career advice". On your dashboard, you will find a new tab career advice hub, where you can sign up to be a mentor or a mentee. This has been introduced due to the change in the workplace and employees not staying in jobs as long, leading to fewer connections. With this new feature, you are able to connect with anyone who is a match and tap into experienced leaders in the LinkedIn community.

On your dashboard, you will find a new tab called career advice hub, where you can sign up to be a mentor or a mentee. This has been introduced due to the change in the workplace and employees not staying in jobs for as long, leading to fewer connections. With this new feature, you are able to connect with anyone who is a match and tap into experienced leaders in the LinkedIn community. 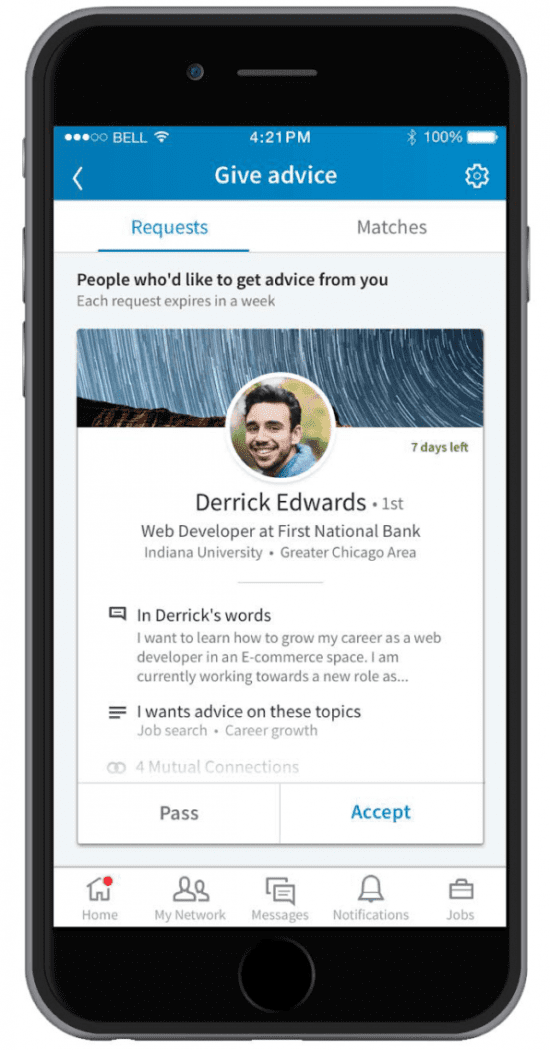 Facebook’s New Camera Feature Lets You Create Your Own GIFs

Facebook has already introduced GIF comments but they are taking the GIF trend one step further. This week Facebook confirmed they are starting to test a new gif-making feature within its camera. The GIF will last a few seconds and allow you to add effects and frames. But these creations can only be used within Facebook's own platform. We are unsure when this will be fully rolled out - but will keep you updated.

Snapchat Discover has partnered with NBC to stream the show 'Stay Tuned'. It will be streamed live twice daily hosted by NBC News correspondents Gadi Schwartz and Savannah Sellers. The show will cover news, politics and pop culture. The show will be around three minutes long and aired Monday to Friday, 7am and 4pm. As well as at 1pm on the weekends. This opens up a whole new network of news to a younger audience, featuring only the key news in an accessible way. 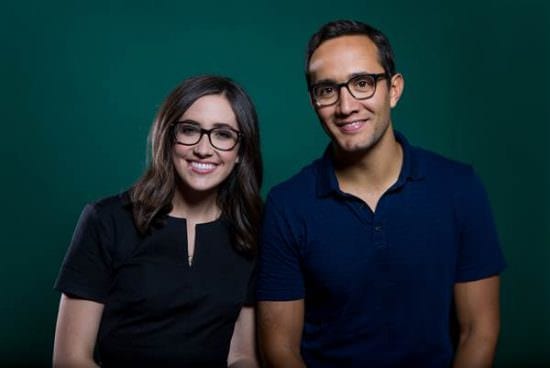 Snapchat has launched Snap Publisher globally, a tool that allows businesses to create bespoke ads. The aim to make the process smoother for brands and eliminate the need for third party creatives. It gives businesses the ability to create, edit, launch, and target in their own time, differentiating them to their competitors. Sponsored Lenses and Filters are unaffected by the change. 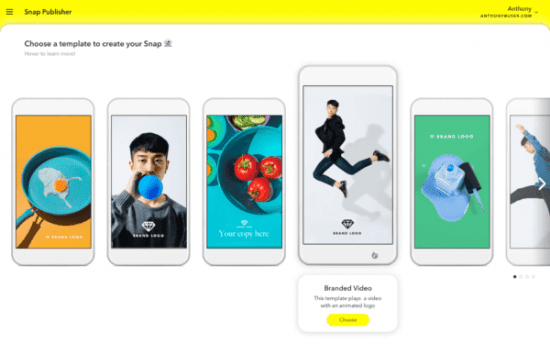