Welcome to our weekly summary of what's happened in social media this week. This week we look at Instagrams follow hashtag feature, Snapchats new look and why Facebook opened up AR platform to all developers.

Instagram now allows you to follow a hashtag, the same way you would follow an account. Instagram’s algorithms will then pick and choose some of the highlights from that collection and surface them in your main feed.

Techcrunch reported that eventually, 'hashtag following could give the app more powerful ad targeting data and an opportunity to show more interstitial ads between Stories, but the company says it’s not doing either right now'. 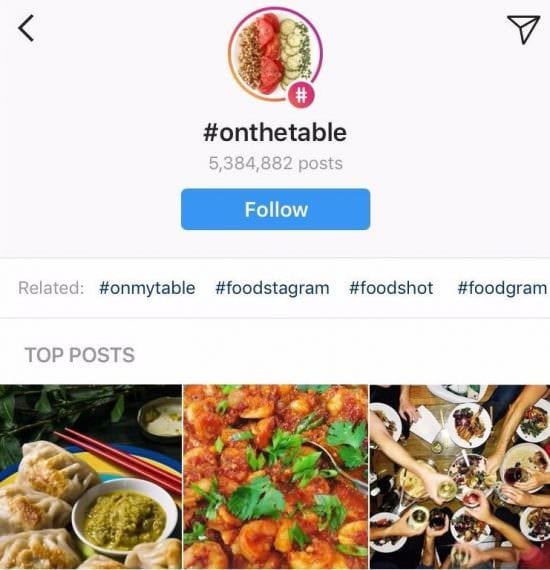 Now, hundreds of thousands of threads are Tweeted every day! But this method of Tweeting, while effective and popular, can be tricky for some to create and it’s often tough to read or discover all the Tweets in a thread. That’s why we’re thrilled to share that we’re making it simpler to thread Tweets together, and to find threads, so it’s easier to express yourself on Twitter and stay informed.

Snapchat have released a new and improved Snapchat interface. According to Snapchat, the updated separates the social from the media. This means that the Chats and Stories from your friends are on the left side of Snapchat, and the Stories from publishers, creators, and the community are on the right. According to Snapchat 'separating social from media has allowed us to build the best way to communicate with friends and the best way to watch great content - while addressing many of the problems that plague the Internet today'.

Facebook is allowing all developers to start building AR experiences for its Facebook Camera. That includes “World Effects” — Facebook’s copy of Snapchat’s World Lenses — that augment your environment with 3D objects rather than just your selfies. Facebook announced:

One of our goals with AR Studio is to put the power of augmented reality in the hands of all creators. Over the last few months, we've expanded the AR Studio toolset for even more creators to build and share AR experiences with the Facebook community. 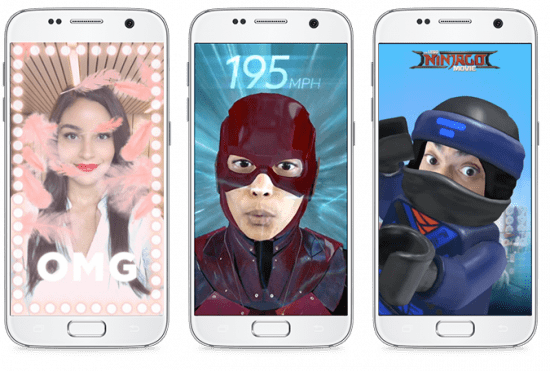 What do you think of Snapchats new design? Would you use Twitter's tweetstorm? Let us know what you think and connect with us on Twitter, Facebook, Instagram or LinkedIn. Don't forget to join us next week for another weekly roundup.

How powerful is visual content in a marketing strategy?

Words aren’t enough, you need to step out of the box when it comes to engaging the audience Do amazing marketing campaigns always come from huddling around a whiteboard as a team or working in isolation, or even worse staring …..

How to use the Product Life Cycle (PLC) marketing model