Campaign of the Week: The magic of Disney’s marketing strategy

Marketing strategy
Campaign of the Week

The Walt Disney Company has a long and interesting history that spans almost 100 years. It was founded by brothers Walt Disney and Roy O. Disney on October 16, 1923. Originally, the company was called ‘Disney Brothers Cartoon Studio’. At first, they established themselves in the animation industry before extending their interests to producing live-action films.

The business has also operated using the names ‘The Walt Disney Studio’ and ‘Walt Disney Productions’. It didn’t take on its current name until 1986. After the success of the films, Walt Disney started building parks, the first of which was Disney World in Florida. He was a very clever man and even bought the land under multiple company names so that locals would not hike the land prices.

That ingenuity spread into their marketing strategy and I'm going to show you how they do it. Here are 13 things that show how Disney engrain magic and branding into everything they do.

When it comes to Disney it is all about the immersion and the Magic. Walt Disney wanted to instill this in the brand and everyone that worked for them.

Here are some unknown, and known, facts about the Disney brand...

When on stage, a cast member is not allowed to eat or say "No/ I don't know" to any question.  Negativity is completely against the Disney brand and trust is considered to be of highest importance. The never want people to think they are incapable of fulfilling your every need.

If you are playing a Disney character then you have to be in character at all times. It is imperative that children always feel like they are in the show.

The rules for those play­ing theme park char­ac­ters in­clude never sit­ting down and never point­ing out a di­rec­tion with a sin­gle fin­ger, which is con­sid­ered rude. You are also not allowed to leave your zone/universe unless you are one of the original characters like Mickey Mouse. Buzz Lightyear wouldn't appear in Pirates of the Carribean would he?

Walt Disney built an underground city called "Backstage" where all staff members can eat, break character and change. There is even a salon. This is so that any break in character is away from the public facing brand. The customer immersion is imperative.

Disney once considered building a park dedicated entirely to villains called “Dark Kingdom”. The parks crown jewel would have been a giant replica of Maleficent’s eerie castle, just as Cinderella has her castle in Magic Kingdom. Though this park would have been fun to see as an adult, the Disney team declared the project “too scary” for young children to visit and abandoned the idea of a villain-themed park.

Disney is known for its impeccable storytelling, apparently even right down to what you smell when you’re at Disneyland, depending on where you are in the park. An Imagineer named Bob McCarthy patented a machine called the Smellitzer that produces specific scents for each attraction.

The Disneyland castle was modelled after the castle in the movie Sleeping Beauty. Although the park opened four years prior to the release of the movie, the imagineers worked with the designs that were used during production. Visitors hadn’t seen the movie yet and the people who were not familiar with the fairy tale were left in the dark to the castles’ origins.

Bambi was supposed to be Walt Disney’s second animated feature film, but his quest for perfection resulted in Pinocchio, Fantasia and Dumbo being finished and released before Bambi. If it wasn't perfect, it wasn't released.

The Jungle Book was the last movie Walt Disney worked on before he died in 1966. After his passing, a lot of studio employees were wondering if the studio would survive, but when The Jungle Book performed well at the box office, its future was secured. The studio made sure that the essence of all movies they produced before was maintained in future projects. This is now known as "The Disney Formula".

Mickey Mouse was the first an­i­mated char­ac­ter to re­ceive a star on the Hol­ly­wood Walk of Fame. This shows how much they inspired and captivated the world with the brand and character.

He was also the first animated character to talk, saying the words "Hot dog".

Walt Disney's honorary Oscar for Snow White was accompanied by seven "dwarf" statues. It is the only unique Oscar design. 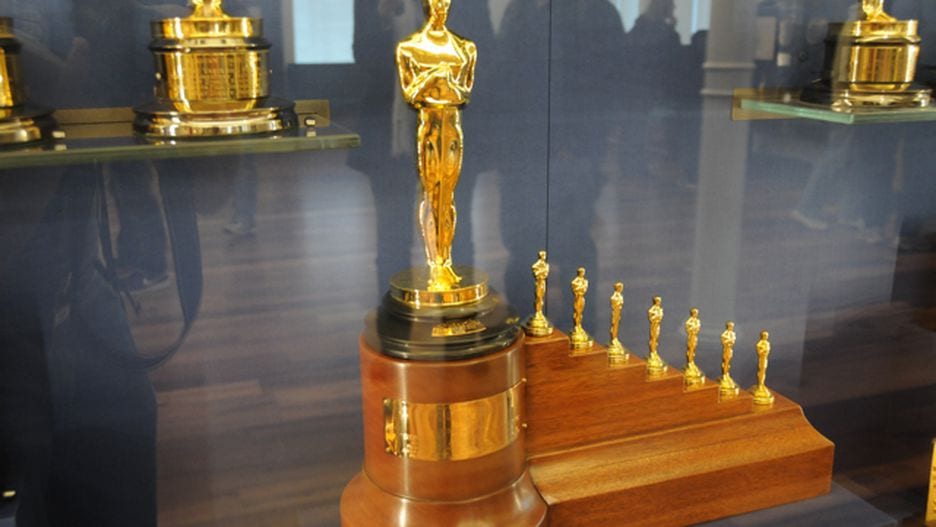 Disney are completely dedicated to keeping their consumers immersed in their universe. The universe extends from their films, through their parks and every employee. By having this end to end experience it helps create brand loyalty and trust.

They make sure that both kids and parents are part of the experience with one of their slogans even being "For ages 8 through 80".

All of this was the brainchild of Walt Disney himself. He was the visionary of the Disney brand and how he wanted it to be consistent everywhere it was experienced. 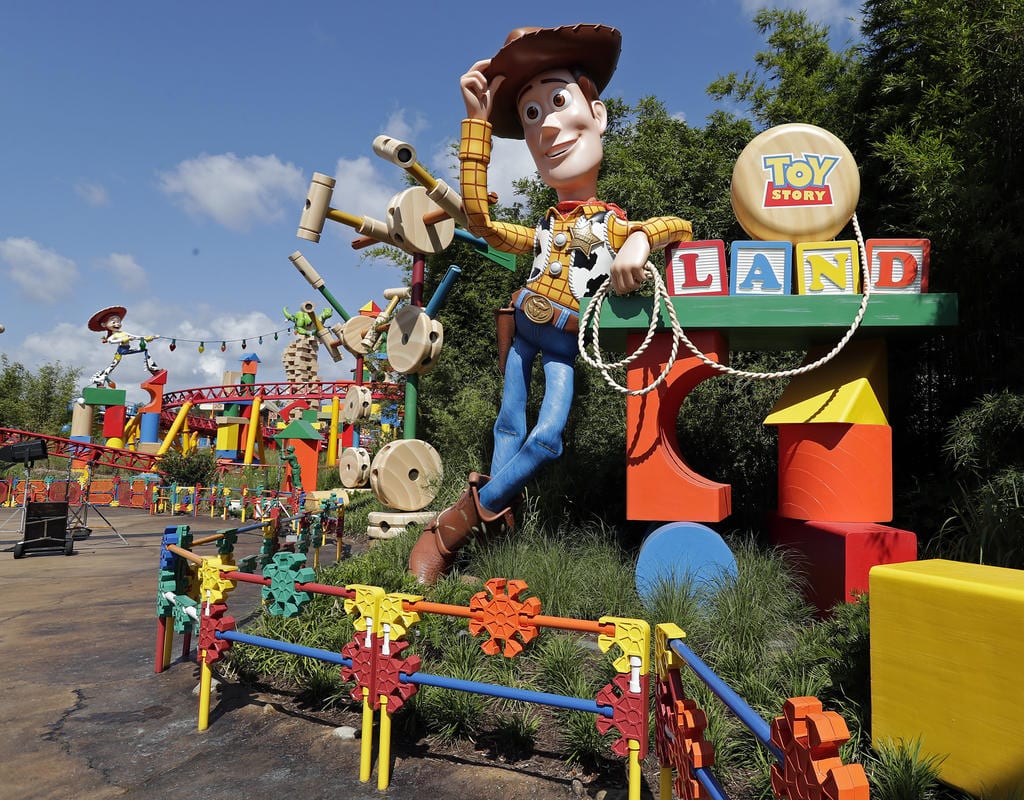 By the time Disney opened its first store in China in 2015, there were more than 200 Disney Stores in North America, more than 40 in Japan and more than 70 Disney Store locations in Europe. It currently operates six resorts and 12 parks across the world. All of them are completely integrated in to all their media property.

The magic is really everywhere and Disney's vision has been realized in film and across media. I'll close with a nice fact about the man himself.

Walt Disney had an apartment built for him and his family in Disneyland so he could be on site as much as possible while the California park was being constructed. It sat above the Fire Department on Main Street, and staff knew he was around when the lamp was lit on the window -- and it still shines in honor of the late founder, who died in 1966.

The boss is always home.

How to use the BCG Matrix model

From annual to 90-day planning that rocks Has this happened to you? You spend a ton of effort creating your marketing plan, you feel great about it. You’re going to move forwards with clarity on those important initiatives. Tasks are …..