Campaign of the week: How to make a marketing campaign like a girl

We continue our series of looking back and brand marketing campaigns that will resonate for decades to come. Next up we have Proctor & Gamble's Always brand and their 2014 #LIKEAGIRL campaign. It will forever be remembered not for the content of the advert, but for the conversation it sparked in society.

Always’ commitment to empowering girls through puberty education dates back decades. Yet in 2013, P&G realized the brand’s purpose wasn’t apparent to the new generation of consumers. Always’ brand communications had remained focused on product performance, while its main rivals had moved on. The challenge was to build a fresh and more meaningful understanding of confidence which would resonate with the next generation of consumers.

“We set out to champion the girls who were the future of the brand,” says Judy John, Chief Executive Officer/Chief Creative Officer of Leo Burnett Canada. “Girls first come in contact with Always at puberty, a time when they are feeling awkward and unconfident-a pivotal time to show girls the brand’s purpose and champion their confidence.”

Always briefed its agencies to create a campaign that leveraged the brand’s legacy of supporting girls as they make the transition from puberty to young women, while reinforcing why the brand is “relevant to me” and also one that understands the social issues girls today face at puberty.

The creative team set out to redefine confidence in a way that was more relevant and remain true to the brand turning the phrase ‘like a girl’ from insult it into a term of empowerment. The campaign that ensued was built around a social experiment to show the impact the phrase ‘like a girl’ had on society, especially on girls pre and post-puberty.

The centrepiece was a video that captured how people of all ages interpret the phrase ‘like a girl’. “We thought the best way to start a movement and spark a conversation was to create a video that would encourage people to share and participate,” says John.

Documentary filmmaker Lauren Greenfield was brought on board to produce the film. The result revealed that between puberty and adulthood, many women internalise the phrase to mean weakness and vanity. The experiment also showed how a little encouragement can go a long way in changing perceptions of what ‘like a girl’ means.

Once the film was shot, a campaign was then constructed around it to spread the message and empower women by showing that ’like a girl’ should be a meaningful and powerful statement all women should embrace. Social hashtag #LikeAGirl was introduced as a rallying cry. John adds: “The hashtag was essential in rallying people to change the meaning of ‘like a girl’ by showing the world that it can mean amazing things.”

“Having a hashtag that captured the essence of the idea and encouraged people to take part in changing the meaning of it had an impact on our success,” she believes. “But also key to the campaign’s success were the relevance of the insight, the power of the creative idea and the authenticity of the responses we captured on film”. 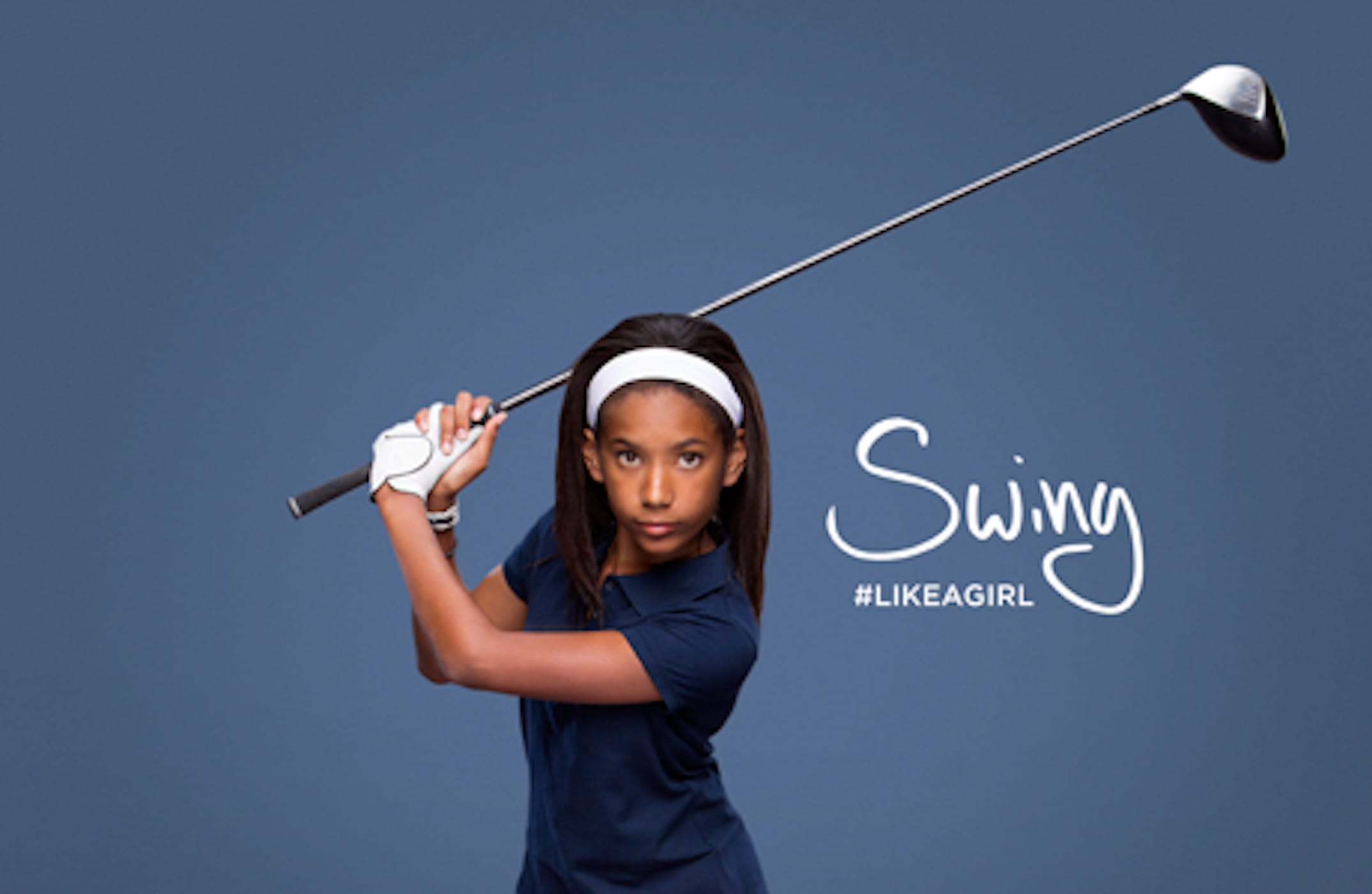 Always #LikeAGirl generated considerable global awareness and changed the way people think about the phrase ‘like a girl’, achieving more than 85m global views on YouTube from 150+ countries.

Prior to watching the film, just 19% of 16-24s had a positive association toward ‘like a girl’. After watching, however, 76% said they no longer saw the phrase negatively. Furthermore, two out of three men who watched it said they’d now think twice before using the ‘like a girl’ as an insult.

Always’ brand equity showed a strong double-digit percentage increase during the course of the campaign while most of its competitors saw slight declines. Six months on Always ran a 60-second spot highlighting the campaign during the 2015 Super Bowl. Two months later, it released a follow-up video showing how the meaning of the phrase is already changing to mark International Women’s Day.

The campaign won D&AD Pencils across eight separate categories, including Direct, Digital Marketing and Film Advertising. It was one of only five projects to win a Black Pencil in 2015-and the only one to do so in the 'Creativity for Good' category.