7 Popup Mistakes that are Hurting Your Conversion Rate

The website pop-up can be the most hated, dumb, and annoying feature of a website. In fact, some go so far as to claim that they're more likely to trust a TV ad, than trust or respond to a banner ad or a pop-up. But it’s no secret that a website pop-up is likely to get you “new” leads and email addresses faster than any other tool on your website. 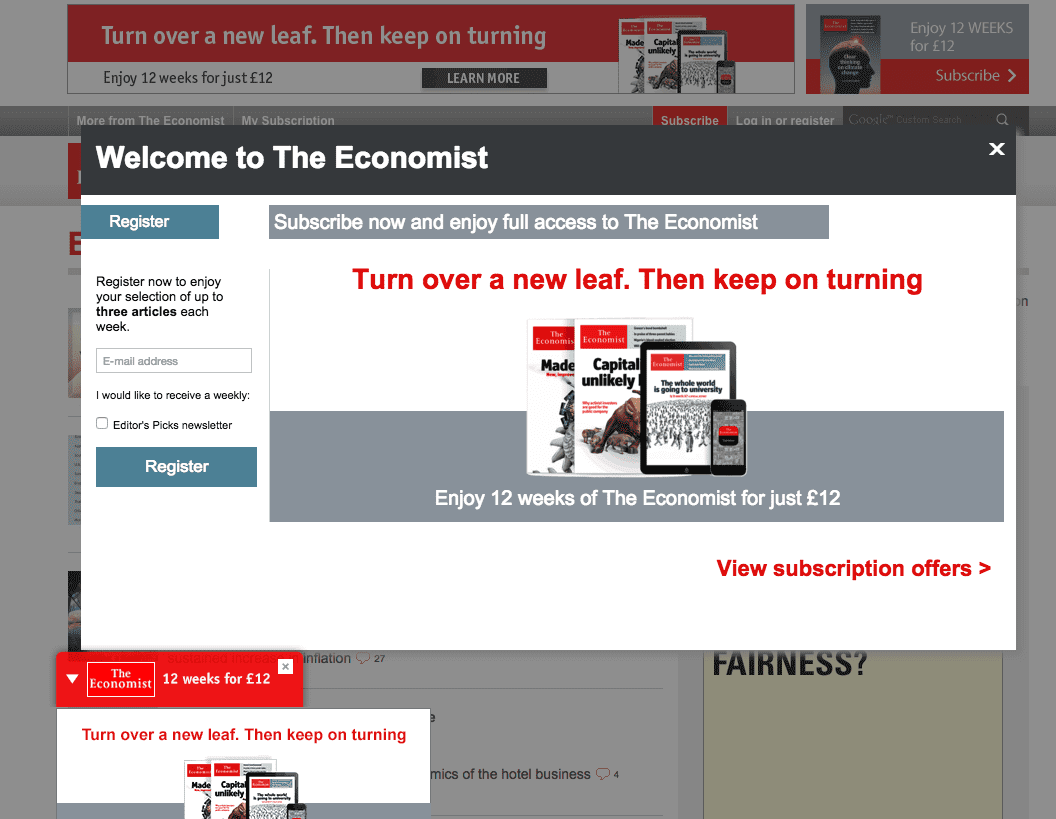 However, pop-ups are really effective for growing email lists, so it makes sense, that if we are to use them, we do so in such a way they don't annoy the majority of our users.

So, whenever the question of whether or not to use pop-ups arises, experts say that it’s best to stick to them as long as you’re not being too annoying or making a few mistakes that could bust, rather than boost, your conversion rates.

These are some common mistakes that I still often see when pop-ups are used - I'm sure you recognise them too!

One of the best ways to know if you’re being likable enough to convert visitors rather than pester them with annoying pop-ups that are hurting, and not helping, your conversions is to put yourself in a visitors shoes. If you were a visitor, what would you do? Your answer to that question could reveal a lot about what you how pop-ups on your website could be affecting the user experience.

Christina Matthew is a marketing executive and specializes in generating leads through tried and tested marketing strategies. When not strategizing marketing plans, she writes informational blogs on the topics of her liking.