Our advice on best practice for Programmatic Advertising

Programmatic marketing is automated bidding on advertising inventory in real time, for the opportunity to show an ad to a specific customer, in a specific context. 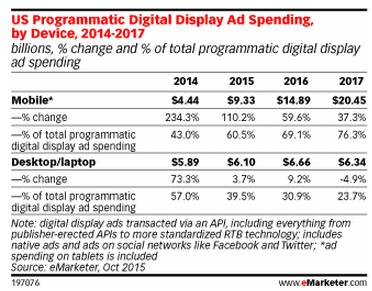 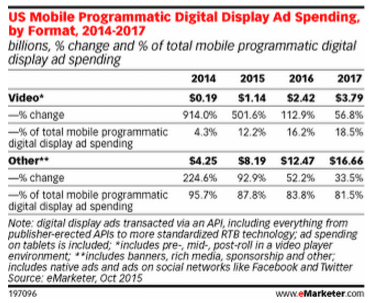