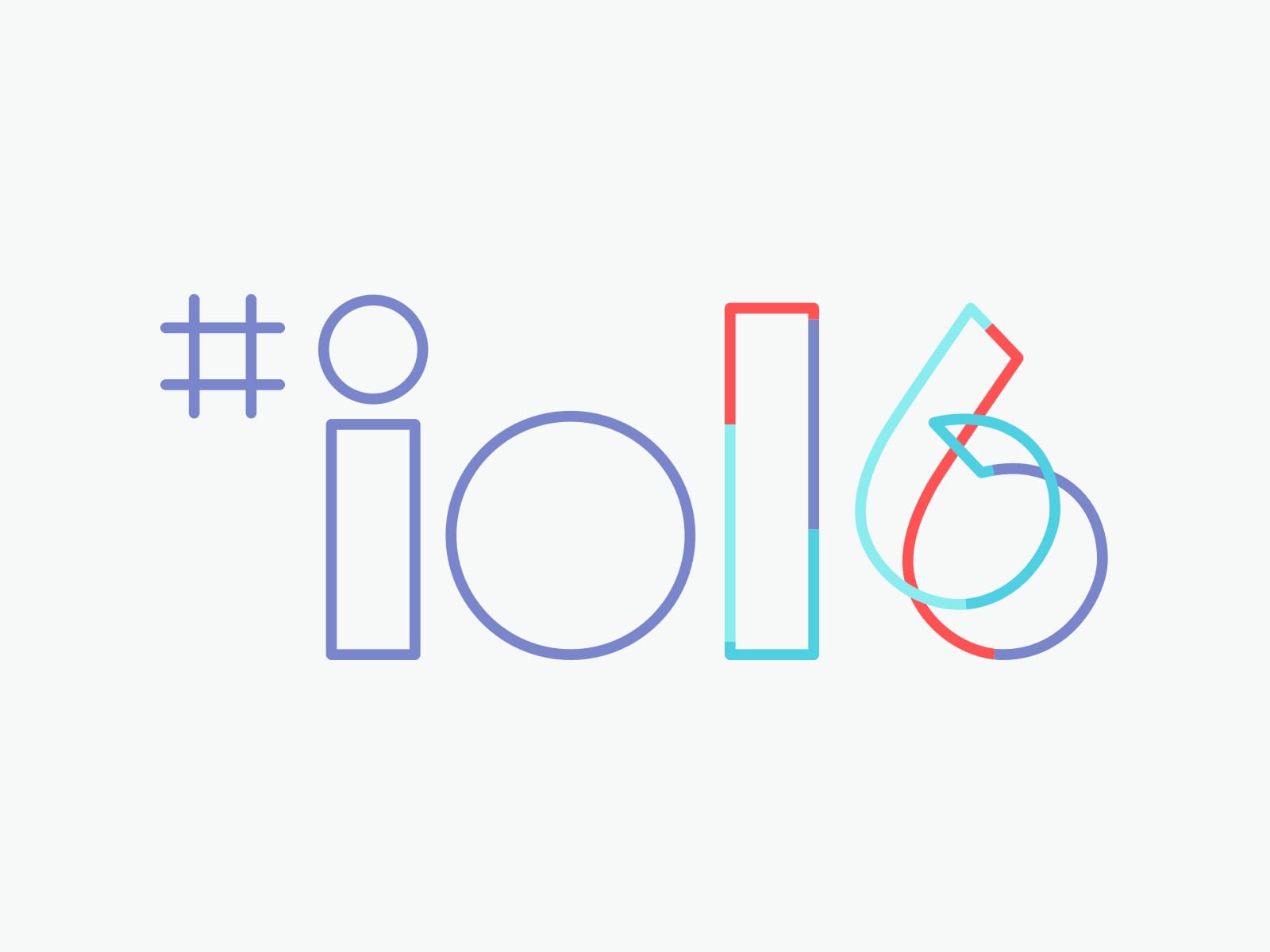 It's important to keep up to date with the new spiel and jargon within #martech and media, to identify new marketing opportunities, or even if it's just to avoid any embarrassment in the office when you're asked for your view on the latest. Google and the other platform providers certainly keep us on our toes, especially their latest raft of announcements. You could say that with their new Alphabet parent, it reminded us of Alphabet soup.

Google's annual I/O event certainly had more new platform announcements than most. Here's our look at the 6 new services we counted.

This is Google's next step in machine learning and artificial intelligence and is a conversation-based tool designed to control smartphones, smartwatches and other devices. It's not a new product or service as such, so we were told not to refer to it as 'Google Assistant', rather it's an underlying technology.

It appears to be an amalgamation of OK Google and Google Now however, it appears to be much more of a conversation, rather than a one-way stream of commands.

"The assistant is conversational—an ongoing two-way dialogue between you and Google that understands your world and helps you get things done. It makes it easy to buy movie tickets while on the go, to find that perfect restaurant for your family to grab a quick bite before the movie starts, and then help you navigate to the theater. It’s a Google for you, by you."

(Pronounced as in Aloe from Aloe Vero, not as in Allo' Guv'nor)

This is essentially Google's version of iMessage and Whatsapp, with a free, clean, emoji-filled, encrypted messaging app with the added power of Google's assistant.

The example given in the video below, is that we are messaged with a picture of a butterfly. Automatically, the "suggestion chip" suggests replies along the lines of "Beautiful butterfly!", "How nice!" and "pretty".

As if one messaging app wasn't enough, Google also released another called Duo! It's a video chatting app, similar in essence to Facetime and looks incredibly simple and easy to use.

It's a case of opening the app, discovering a selfie-cam pointing at your unexpecting face and then deciding who to call. It's important to point out that Duo has a feature called "Knock-knock" which allows the user you're calling to see a video preview of you before they decide whether or not to answer.

Similarly to Allo, it'll be available on both Android and iOS in the summer.

Huge excitement was surrounding Google I/O from the Fandroids (Android Fanatics) who were eagerly awaiting more announcements around Android N.

There had already been a developer preview release in March, which featured a new Split-screen multitasking functionality and new set of emojis.

As yet Google N is unnamed and are looking to us to decide the name in a crowdfunded style. If you're keen to find out a little more about the update, here's a review by Expert Reviews.

Daydream is Google's VR platform of the future. It's built as an addition to Android N, meaning it won't have the same processing power as the likes of the Oculus or the HTC Vive, but represents a huge step in the right direction from Google Cardboard.

It positions itself as an ecosystem for users to play around in, by simply switching an Android device (running Android N) to "VR Mode", where you can find a homescreen with special VR versions of apps. Native apps like YouTube, Street View and Google Photos along with other companies such as Netflix, NY Times and EA are said to be developing apps for this feature.

The official statement from Google reads

"Together with Android manufacturers, we're working on upcoming phones, and sharing designs with them for a VR viewer and controller that will be really immersive, comfortable and intuitive to use. Your favorite apps and games will be coming to Daydream too, including Google's—like YouTube, Street View, Play Movies, Google Photos and the Play Store."

Google I/O also marked the announcement of an expansion for Firebase, the "mobile platform that helps you quickly develop high-quality apps, grow your user base, and earn more money".

Previously the BaaS, offered features such as Realtime Databases, User Authentication, and Hosting, however the expansion has added a whole host of addition features. The first point of note is how Firebase is becoming a unified app platform for Android, iOS and mobile web development.

Additionally, Firebase announced they'll be releasing a brand new analytics, Firebase Cloud Messaging, Firebase Storage, Remote Config, general improvements of the Realtime Databases, User Authentication, and Hosting and a whole host of new features to get your teeth into. If you want to read more about this, check out their official statement.