UK Fashion brands see opportunity in expanding into the US Market

US businesses have long eyed up opportunities in the buoyant UK retail market with brands typically establishing a presence in the UK as a launchpad into Europe. Now a large number of British retail brands are heading back in the opposite direction.

In many cases, these ventures have met with considerable success. The upscale retailer Boden, for instance, expects US sales to overtake those of its home market within a few years.

It’s very clear, however, when it comes to relocating a brand across the Atlantic, American and British audiences shouldn’t be approached as a homogenous group even though the language is shared. Consumers on both sides of the Atlantic will respond best to localised and personalised content strategies.

Buzzfeed, for example, one of the web’s biggest and most influential content hubs, has editorial teams in both regions. They find that their US audiences respond to cute and sincere content such as the popular “photos that will restore your faith in humanity” series, whereas audiences in the UK are less likely to engage with this type of content and respond better to self-deprecating humour and witticisms.

The US itself is not a homogenous entity as far as language and fashions go and it’s usual to distinguish the difference between the East and West coasts which have obvious regional variations in climate which influence the apparel market.

Boden’s smart yet relaxed clothing style has found favour on the laid back West coast, where it does particularly well in California. Another brand that seems to have appeal in California is Sweaty Betty, a UK women’s activewear brand. Sweaty Betty’s trendy and stylish kit fits in well with the local trend for wearing gym wear all day as part of an active lifestyle.

Despite strong local competition in the sector from the likes of Lululemon, Sweaty Betty has expanded from a purely online presence to a small number of stores in the US and has noticed localised tastes in clothing, claiming that Brits tend to be keener on prints whilst more conservative New Yorkers stick to black.

Most people are aware of the general differences in language between the UK and the States and unsurprisingly, there are many regional languages and cultural differences across the various North American states. 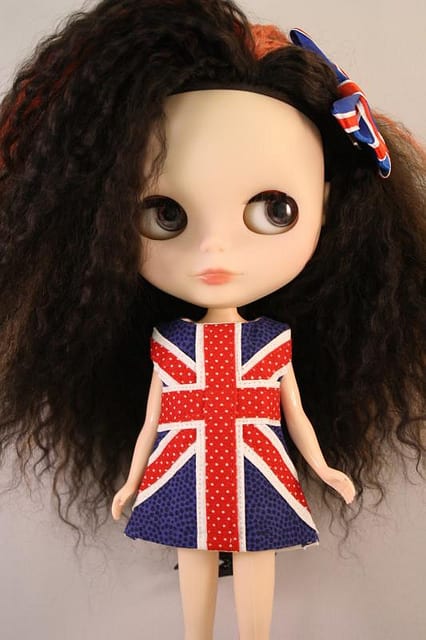 Tweeters in Detroit like to use use the term IKR (“I know, right?”) far more regularly than those based in other cities, whereas New Yorkers are far more likely to use the slang term ‘suttin’ (phonetic spelling for ‘something’) than a person from anywhere else in the States.

Understanding these subtleties can be difficult for an outsider which is why brands such as Boden and Jack Wills have decided to stick firmly to their Brand Britain roots rather than trying to localise their content too heavily. Whilst this won’t work for every brand, deliberately avoiding localisation is one strategy that can work.

Johnny Boden, who founded the Boden brand, once claimed that there is no longer much of a difference in fashion between New York, Paris, Milan and London. When Boden first ventured into the US market it did so confident that it would find buyers with the same values as its family-focused middle class fan base in the UK. The pictures on the US version of the website featured images obviously taken in the rainy UK and the company made a point of emphasising its British heritage.

Boden claims that its Britishness is a major part of its brand identity. For this reason, the localisation of its print catalogue has been fairly minimal and confined to changing ‘trousers’ to ‘pants’. According to Boden, one especially bold decision was made to deliberately avoid localising the prices from sterling to dollars, but instead referring customers to the US website for sales.

Exploring the stories of UK fashion businesses venturing over to the States, it’s really striking how often royalty seem to get involved in promoting UK apparel brands abroad. 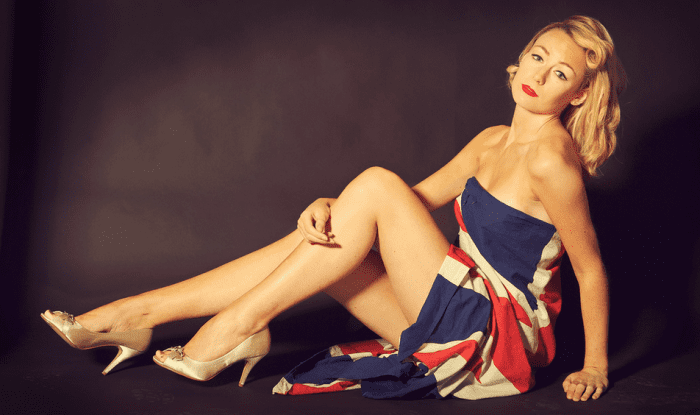 Whilst the Duchess of Cambridge may be seen as a conservative dresser in her home market, over in the States she’s viewed as a fashion icon. Boden has attributed some of its success in the States to admiration for this royal clothing ambassador.

Going in the other direction, Michelle Obama has raised the prominence of popular premium brands such as J Crew in the UK by appearing in British Vogue and countless well-dressed lists, and she is rumoured to have requested a Boden catalogue in 2009.

Social media in the localisation mix

It’s now common for Instagram to form an important part of the marketing localisation mix. Brandy Melville, for example, is an Italian retailer who has localised teenage apparel for the US market using social media.

The brand’s use of focus groups from the relevant teen age group means it seems to really understand what this age group finds desirable.

This small brand has made great use of Instagram to localise itself using a mix of models and teens from its focus group. Giving these brand ambassadors free reign in terms of how they present the clothes on social media means the brand has found a way to speak to its target audience in their own language and avoided some of the clichéd marketing approaches brands are often guilty of on social media.

Instagram might be an entirely visual medium, but for fashion brands getting this visual ‘tone of voice’ right is critical. While Boden might use non-localised images of women tending rose gardens in Norfolk in their US print catalogue, it’s a very deliberate move.

Talking about the high street and main street

Hotter shoes is a successful comfort footwear business that’s also growing internationally. After pursuing steady growth in the UK for 50 years via investment in technology and an emphasis on designing for comfort, the company ventured to the States in 2010.

Hotter’s digital presence is similar in both markets with a few minor differences. While the UK site talks about sale items and holidays, the US site refers to ‘last chance’ purchases and vacations. In the UK it’s “hassle free returns” but the US site uses a more formal “100% happy guarantee”. Lace-up sneakers are more prevalent on the US site, perhaps to reflect the local style tastes.

But it’s when you look at the sizing guide that the differences really emerge. The UK site promises to help you find the right fit of shoe and the US site place much more emphasis on service and convenience. On the UK site, the customer helpline number isn’t featured on the sizing page but on the US site this is much more prominent.

Adapting to local market expectations in terms of service is important for brands venturing overseas, especially if you’re a less-known brand which needs to reassure its customers that it can meet their expectations.

The US and UK have successfully been swapping clothing brands for many years. British brands are in the early stages of developing growth plans in the US, using a careful combination of localised language and British terminology which will differentiate them and appeal to the regional US customer.