WhatsApp bans under 16s ahead of GDPR

WhatsApp, announced that it was not requesting any new rights to collect personal information in the agreement it created for the European Union

Barely a day passes without another social media platform notifying me of updated terms of business. Now, in a new twist to the ongoing data protection saga that is European General Data Protection Regulation (GDPR) - due to come into effect on 25th May 2018, WhatsApp intends to ban under 16 year olds across Europe from its system. Potentially that represents a significant chunk of its 1.5bn users. (WhatsApp is the fifth most popular social network with 12 -15-year olds, after Facebook, Snapchat, Instagram and YouTube).

Our round-up and recommendations on practical steps to comply with European Union data protection and privacy legislation.

According to researcher eMarketer, about a fifth of Snapchat users in the US are aged 12-17.

Currently, WhatsApp is available to children aged 13 years +.  According to a 2017 report by the media regulator Ofcom, approximately a third of all UK-based 12 to 15-year-olds active on social media use WhatsApp. Ofcom suggests that half of children aged 11 and 12 have a social media profile, despite most platforms' minimum age is 13. Over the next 21 days, WhatsApp users will need to confirm that they are aged over 16, as well as agree to updated terms and privacy policies.

WhatsApp, announced that it was not requesting any new rights to collect personal information in the agreement it created for the European Union.

"Our goal is simply to explain how we use and protect the limited information we have about you," it said.

Outside Europe, WhatsApp's minimum age of use will remain 13 years. 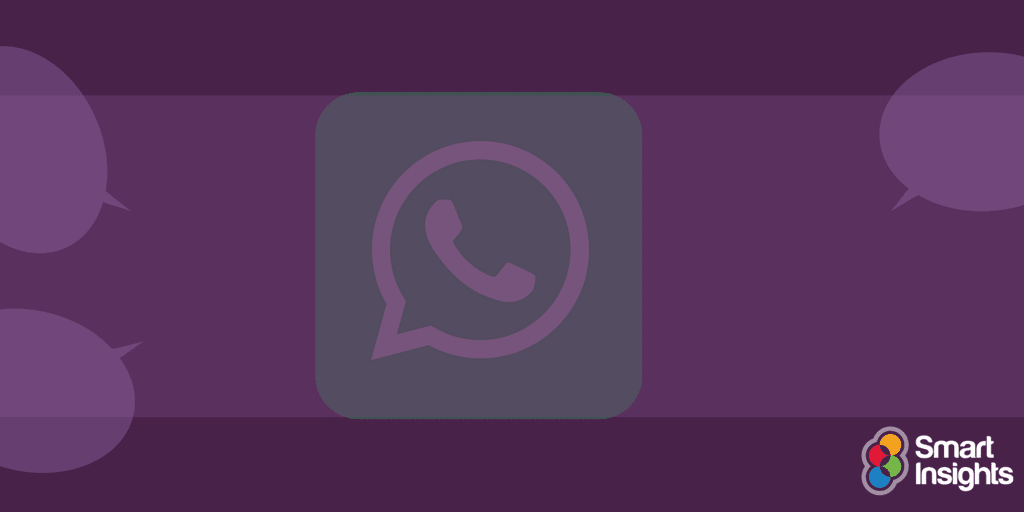 Already many have criticised the blatantly obviously loophole in WhatsApp’s plan; namely, how will WhatsApp check ages? According to press reports, at the time of writing WhatsApp still had not explained how it will maintain the new age controls.

It's parent company Facebook, which already bars under 13s from signing up, is taking a completely different approach.  It will invite a parent or guardian of 13 – 16-year olds to provide permission for them to share information on the platform.  If not, the youngsters won’t get to enjoy a fully personalized experience which includes sharing their political and religious views.

However, it’s widely accepted that a hefty portion of Facebook users are not quite 13 years old. They simply pretend that they are; after all, there are no immediate practical consequences.

Legally, all websites and apps are obliged to "make reasonable efforts to verify" that a parent or guardian of someone aged under 16 years has provided consent for their child's data to be managed. Some countries - including the UK - have been allowed to set the limit to under 13 years of age.

WhatsApp’s end-to-end encrypted messaging system and plan to share more data such as users’ phone number and other information was meant to improve targeted ads with Facebook. But it came under pressure from European governments in recent years.  Following regulatory inquiries, WhatsApp suspended the change in Europe. However, it eventually plans to share the data.

Facebook recently found itself named the latest ‘bad-child’ hanging around the social media block, since disclosing in March that the personal information of millions of users erroneously ended up in the hands of political consultancy Cambridge Analytica.

Equality for all – except kids blasting out all-night raves

Apple Inc., along with other Silicon Valley firms want to give people in America and elsewhere equal protections and rights which their European counterparts are set to enjoy.

Amazon has initiated new parental controls to its Alexa assistant. They include time limits to prevent children using Amazon’s smart speakers all night, and a “magic word” utility that will force younger users to say “please” when interacting with Alexa. Parents will be able to block songs with explicit lyrics played via Amazon’s music service.

Meanwhile, in its next software release, WhatsApp will let users download reports detailing the make and model of device they use, contacts and groups, as well as blocked numbers.

GDPR promises to be the most significant overhaul of online privacy since the birth of the internet; giving Europeans the right to know what personal data is stored as well as the right to have it deleted.  GDPR also includes explicit rules to protect youngsters whose personal data is processed to provide online services.