Social media is about MUCH more than the tactics

This instagram has been doing the rounds during February, there's a fair chance you've seen it? 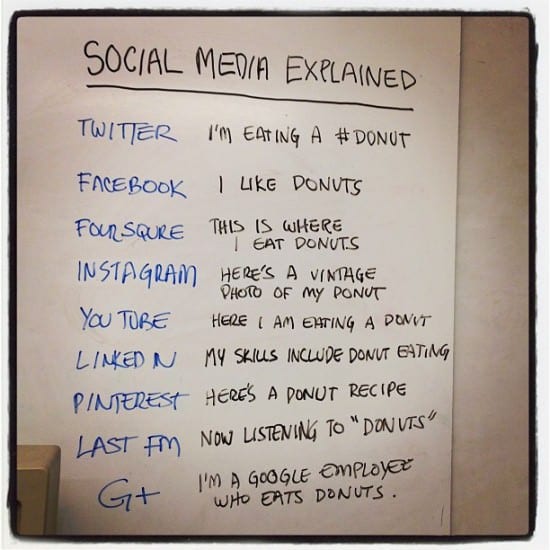 I like it! It has been shared tens of thousands of times and rightly so. Anything that simplifies our increasingly complex marketing approaches has to be a good thing. Or does it? It maybe oversimplifies, it it's applied to social media marketing?

Well for one thing - it perpetuates the myth that social updates from people or brands are just broadcast, rather than interactive. If I were to grab a marker to explain social media interactions it would look more like this: 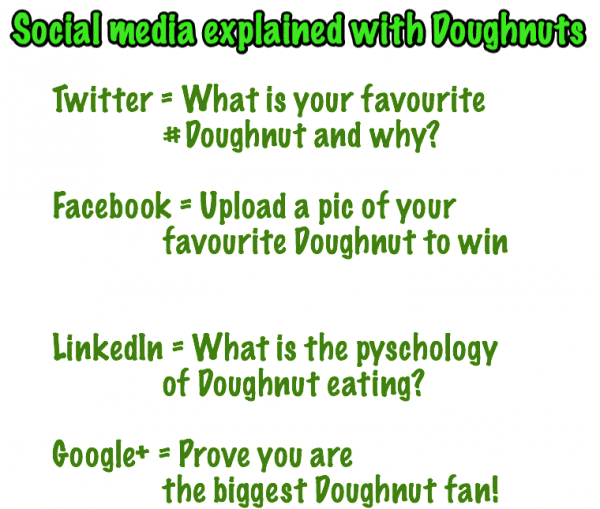 From social tactics to social strategy

But a bigger issue I fear, it's yet another example of the way we tend to think tactically. The CIM social media benchmark research we featured last week showed that many companies aren't thinking beyond the tactics and they often aren't managed in a unified way, directed at business results.

So a social media explained chart for business should really look at the core social media marketing activities which we covered in a post last year when I asked about these social media challenges. These are the main activities that need to be planned to get the most from social media. 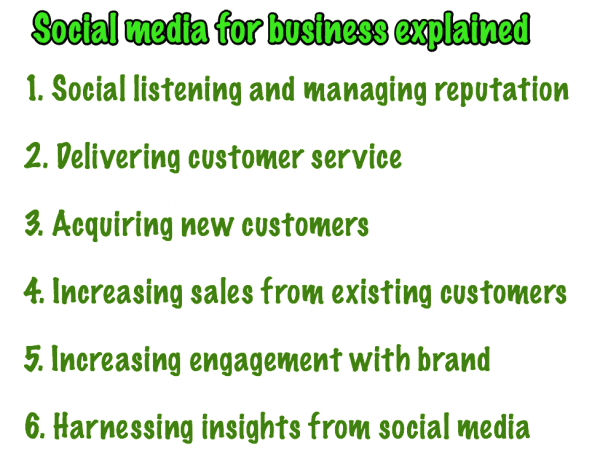 Of course these goals can be delivered through different forms of owned and earned media - it's not just the main social networks, it's the emerging networks, a companies own site and communities and publisher sites too. So it's not so straightforward, in fact, to use social media serious involves a transformation to social CRM and social business which will affect all parts of a business and most employees.