As 2016 gets under way we're seeing more discussion of the applications of Predictive Intelligence. It’s a nascent field, but one that is gaining popularity fast and for some very good reasons, which we will discuss in a lot more detail in this article. We’re going to start this article off by explaining what precisely Predictive Intelligence is, we’re then going to provide some hard stats on its impact in the marketing world so far and are going to finish off by explaining how we feel it’s set to shape marketing in 2016 and beyond. 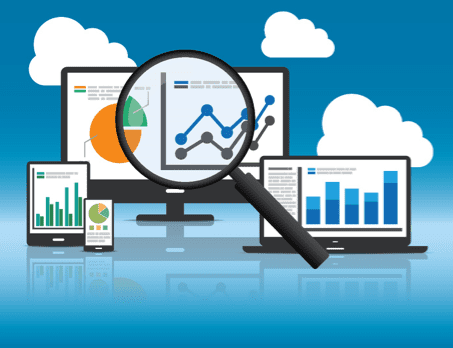 What Is Predictive Intelligence?

Our definition of predictive intelligence for marketing is:

"Predictive Intelligence is the process of first collecting data on consumers and potential consumers’ behaviours/actions from a variety of sources and potentially combining with profile data about their characteristics.

This data is then distilled and interpreted, often automatically, by sophisticated algorithms, from which a set of predictions are made, and based on these, rules are developed to deliver relevant communications and offers to consumers to persuade them to engage with a business to meet its goals".

You can see that because of the three-step process of analysis, interpretation and implementing rules for automated communications, a single sentence definition is difficult to devise! But, we hope this shows the essence of Predictive Marketing.

McKinsey view it as applying mathematical models to best predict the probability of an outcome. They cite customer relationship manager example using models to estimate the likelihood of a customer changing providers known as ‘churn’. Other examples uses sources including everything from CRM data, marketing data, and structure data such as click through rates or engagement levels. T 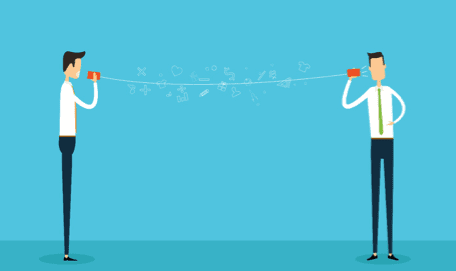 The relevant actions that are carried out based on this distilled and interpreted data are that of predicting and then executing the optimum marketing message (e.g. image based vs text heavy / formal vs informal) to specific customer’s/potential customers across the optimum marketing channel(s) (e.g. social media vs email), at the optimum time(s) (e.g. morning vs afternoon) in order achieve your company’s marketing goals. These goals being usually higher engagement and/or sales. In summary, you are communicating in a way that is simultaneously most relevant and preferred by the customers/potential customers and most likely to result in you achieving your marketing goal(s).

Some stats and examples showing the value of predictive intelligence

While we’re sure all the above sounds great to you, understandably, there is nothing more convincing than some cold hard stats on how Predictive Intelligence is actually performing. So without further ado, check out the below. 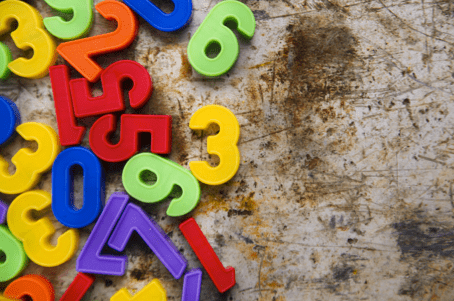 As mentioned in IdioPlatform.com, research firm Aberdeen Group conducted an in depth survey for their paper titled “Predictive Analytics In Financial Services” where they interviewed 123 financial services companies. They uncovered that the companies utilising Predictive Analytics typically managed to achieve an 11 per cent increase in the number of clients they secured in the previous 12 months. Further, they saw a 10 per cent increase in the number of new client opportunities that were identified in comparison to those that have not utilised Predictive Analytics. Pretty impressive.

Additionally, a Forbes Insights survey of 306 execs from companies with $20 million or more in annual revenue found that of the companies that have been carrying out predictive marketing initiatives for at least 2 years, 86% of them have “increased return on investment as a result of their predictive marketing”.

Finally, in a study by toneapi.com it was found that by understanding the correlation between emotions expressed in the communications and the subsequent click-through rate. Based on this insight, toneapi.com was able to use the understanding of the model to predict how the airline could increase its click-through rates by appealing to certain emotions that would generate more interest from its customers.

Initially one of the big advantages of algorithmic Predictive Intelligence was the removal of emotion from the equation; human feelings and mood played little part in the decision as the computers choose the best course of action based on hard data. Now, as processing speeds and storage increase and the analysis of unstructured data improves we are seeing companies move into a more fluid form of Predictive Intelligence based around sentiment and emotion. The driver for this is that emotional analysis of text can help drive understanding of the dynamics that are causing key effects. These insights can be then used to optimise the content to match these emotions creating a more iterative and action orientated approach to marketing campaigns.

These companies look at the emotions which motivate behaviour and utilize technology to predict and improve results. Toneapi analyses freeform text content (such as emails, press releases and brand copy) for emotional impact and then offers up suggestions for improvements. Likewise Motista studies have shown that “emotion is the most predictive driver of customer behavior”, they bring together big data and social science to increase profitability.

Up until now Predictive Intelligence has seen most action in the B2B world. B2B companies have been using it to crunch colossal amounts of data on customer/potential customer behaviours from a variety of sources. They have then been using it to automatically draw insights from this data based on a set of signals in order to score their leads, identify the most attractive leads earlier on and uncover new high value leads previously unseen. Crucially, Predictive Intelligence has then allowed the B2B companies to tailor the marketing approach and messaging depending on the customer/potential customer’s actions/behaviours (signals) across the different areas where the data has been collected. 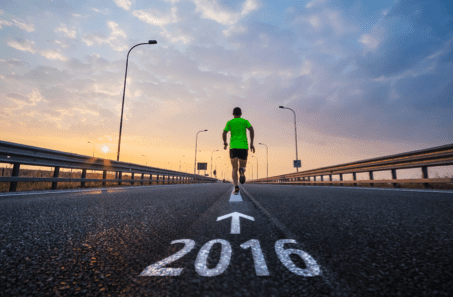 We believe that in 2016 we’re going to see more of the above, and the process is going to become even more refined and sophisticated within the B2B sector. Also, we feel 2016 is the year we see Predictive Intelligence move more and more in the B2C world too, especially now that its frequent use across industry sectors in B2B has proven its effectiveness and given the approach some real credibility. And, we see more interest in Predictive Intelligence around emotion analytics, free-form text, unstructured data and behavioural social sciences.

Thus a whole new world has opened up to the SMB. A world that not too long ago was reserved mostly for the large corporations that could afford the expensive Predictive Analytics software (which was the only real choice) or that had the budgets big enough to hire data scientists to crunch data and draw insights from it from which to base their predictions.

Thanks to Chris Johnston for sharing his advice and opinions in this post. Chris is CEO of Adoreboard. You can follow him on Twitter or connect on LinkedIn.