Demand generation is a critical theoretical component of the 'new' marketing- a catch-all term for the kind digital marketing which relies on inbound techniques and new platforms, all underpinned by the 'Blue Ocean' strategy first popularised by W. Chan Kim and Renée Mauborgne just over a decade ago.

But the term has become confused and diluted, with marketers overly keen on fashionable buzzwords using it in a similar way to 'growth hacking', a term now associated with so many marketing techniques it has lost all meaning and value.

Blue Ocean Strategy is the idea that companies can thrive not by besting the competition in a hyper-competitive market with aggressive cost control and achieving economies of scale, but by creating whole new markets with new products never previously envisioned. In these new markets they can thrive, free from competitors forcing them to drive down costs, margins and profits. These companies thus do not compete for demand, but rather create new demand where none previously existed. 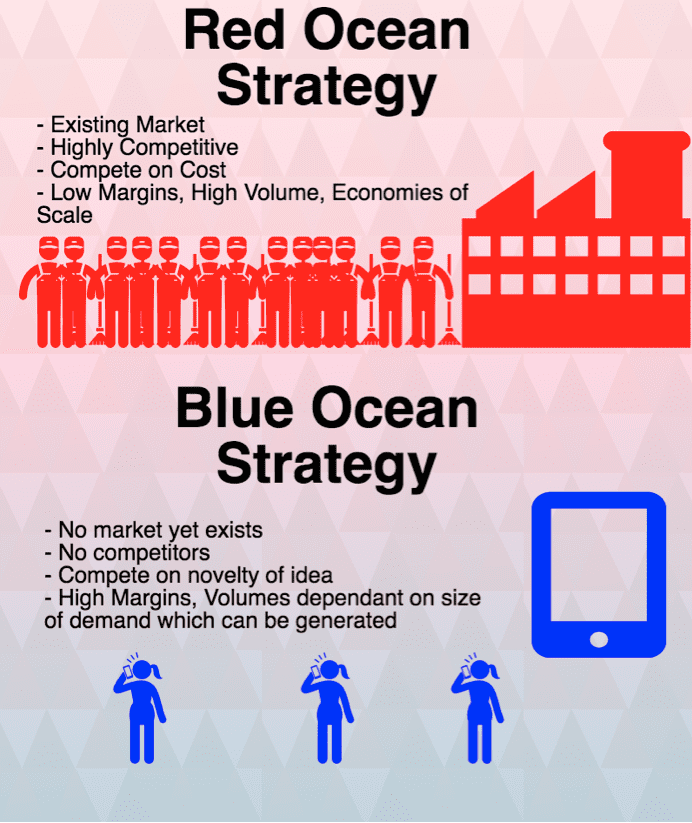 Now we understand Blue Ocean strategy it becomes is clear where demand generation fits in. Demand generation isn't about making people aware of your brand, or generating leads (although it should lead to it). Instead, it's about creating a demand for a product where none exists. It means generating interest in something no one knew about. It's about getting people to want something they've never heard of. It's about getting something to understand why they need something they've never seen the need for before- because it didn't exist. Now we understand the fundamental concept, we can define it more precisely.

The components of demand generation include, among other things: building awareness of your product, positioning relevance, supporting validation and mitigating customer evaluation.

How Demand Generation fits into your marketing 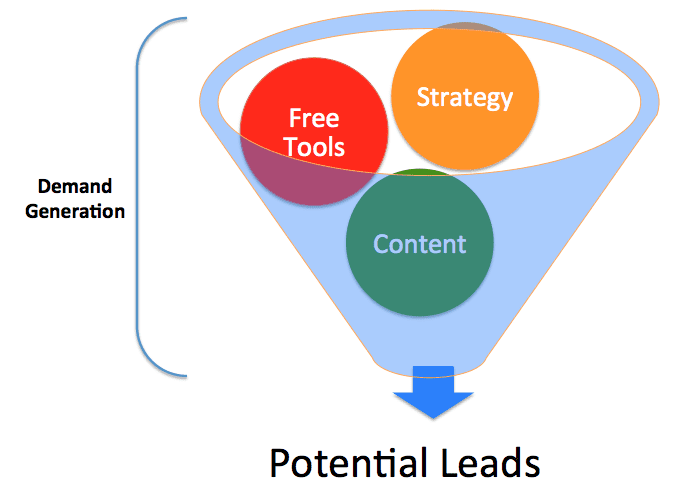 Let's imagine you work for a B2B company that has developed a new kind of AI personal assistant which can teach people new skills in a human-like way that provides a similar benefit to one on one tutoring. The business wants to sell it's virtual tutor to company's looking to up-skill their staff.

The fact the personal tutoring is done by AI means it opens up a whole new market for personal tutoring that never previously existed. Thus the company isn't looking to compete with existing tutoring companies, but rather create a whole new market for staff training among businesses that had never considered it before. The goal of the demand generation campaign is thus to convince businesses to invest in staff up-skilling, rather than to convince businesses already looking to up-skill their staff to chose their particular solution.

Producing blogs, white papers and videos on the benefits of up-skilling your staff allowing the company to create demand for its product, which could then be converted into leads and sales by other marketing campaigns. Another way would be to create a free tool which uses your AI to teach a given skill, and then that tool will create awareness of how effective your solution is, thus creating demand for the same kind of tool for teaching others skills.

It is this kind of educational, informative content which you should be looking to produce as part of a demand generation strategy. For inspiration, see the 'educate' section of our content marketing matrix to see what kind of content ideas will work best for demand generation. 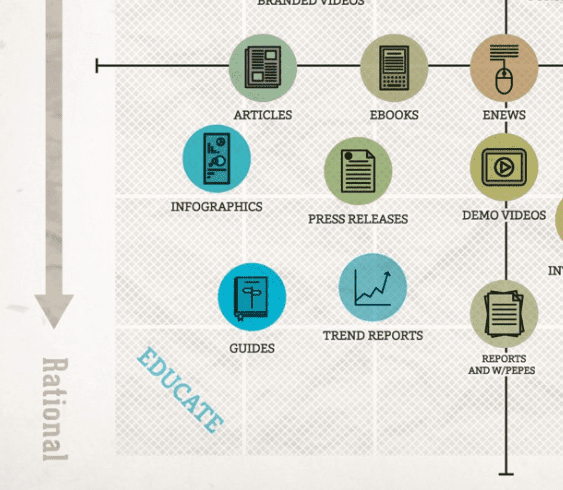 One of the best examples of demand generation and one that will be familiar to all digital marketers is the Moz bar. Before Moz, SEO was a distant concern to many marketers. Sure, they wanted to rank better, but they had no idea how to do so or what was effective. So whilst big companies could afford SEO agencies, little SMEs could do little but add some links and hope for the best.

But Moz changed all that. They created a paid product that would give SMEs a wealth of SEO data. But these SMEs had no idea why they might want that SEO data. It was only by creating a free tool which got them started with SEO and let them see how links from pages with high domain authorities were critical to ranking that Moz was able to create a demand for their product where one had not previously existed.