A golden marketing lesson from 100 years ago

I've been following the Selfridges TV series and, although it's great, there's something that really bugs me about it. It feels like, as marketers, we spend a lot of time re-learning how to do marketing well? In case you've not seen it, the simplistic take on what Harry Gordon Selfridge believed is to… build your business (and so your promotion of it) around the customer. 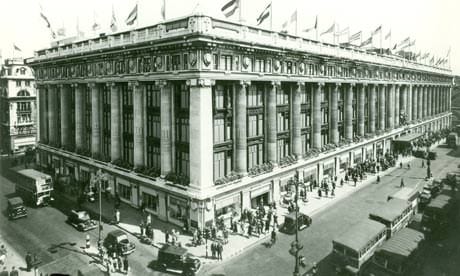 Over 100 years ago, retailers such as Harry Gordon Selfridge and John Wanamaker - credited with being the inventor of advertising and a marketing genius, alongside pioneering advertising men such as Claude C Hopkins who wrote Scientific Advertising in 1923 - seem to have had marketing licked. Browse popular marketing sites today though, and you'll see these lessons being shared as original thinking.

As operational thinking throttles brands to death (look at faded UK brands like Republic, GAME, Blockbuster, HMV, Jessops and JJB - businesses who made the High St only 10 years ago) I can only conclude that we're not learning? These brands focus on their undifferentiated or average products and the media and channels to promote them. New tools simply become advertising 2.0 instead of new opportunity to engage a customer.

Does the spirit of Mr Selfridge hold the secret?

In a world where the customer is in control of your brand, where they have the ability to make choices, there's a drive today of  greater focus on the customer. Through using (big) data, on personalised, targeted and automated CRM and of course social media for 'out-reach' as well as listening. We talk about creating experiences, engaging users, telling stories and encouraging user interaction. Yet the lesson remains pretty simple…

Think of the power we have to do this today, and what someone like Selfridge would have done with it. So what are you doing?

Here are 5 obvious things that Selfridge did, that so many other brands today fail miserably at: 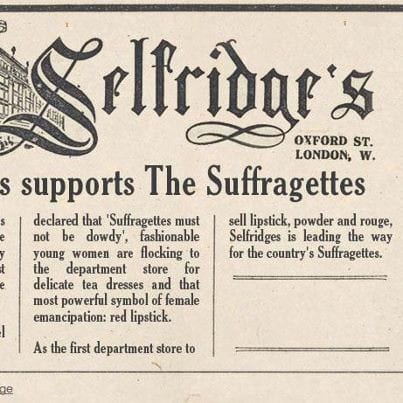 Focussing on the customer, who'd have thought it.

5 methods to get more from your display retargeting activity

Attribution, publisher transparency, behaviour, and segmentation are all key features Retargeting is often seen as a quick win when it comes to digital marketing; simply re-engage with people who didn’t convert and optimise accordingly. With the 5 tips below, you’ll …..

How to use the McKinsey 7S model in marketing

5 of the best Google Alerts alternatives to check out

Google Alerts is no longer enough. You need software that will go beyond blogs and news websites to monitor everything that’s going on with your brand. When it launched, Google Alerts was a revolutionary service. For the first time, Google …..