Yep, you read that title right! A year in the tech world goes by fast, a lot of developments happen in 12 months. This means that now, as we're well into 2014, we need to be looking further ahead.

It seems as if developers are coming out with new and improved Smart devices every day to exploit new levels of connectivity such as faster 4G and fibre Internet networks.

So, what are the cutting-edge digital consumer devices to look out for this year, and what do they mean for marketers trying to stay on the cutting edge next year?

Easily the most buzzed-about gadget of 2013, expect smart watches (and their leaner cousin, smart bands) to make leaps and bounds this year. 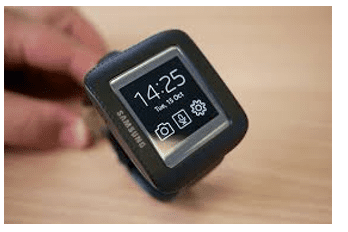 Marketers have grappled for years with the ever-smaller screens of smartphones and tablets. Smart watches present even more of a challenge. How do you promote your brand with such little space? To make the most of smart watches, advertisers will need to think of creative ways to utilize shrinking real estate.

This category will become even more significant if Apple releases the much touted iWatch. There's still no official announcement yet, but Tim Cook of Apple recently told the Wall Street Journal that...

"There will be new categories. We're not ready to talk about it, but we're working on some really great stuff."

You can already connect your phone to your car to make calls and listen to music. But soon, you may be able to do a lot more with in-car app systems. 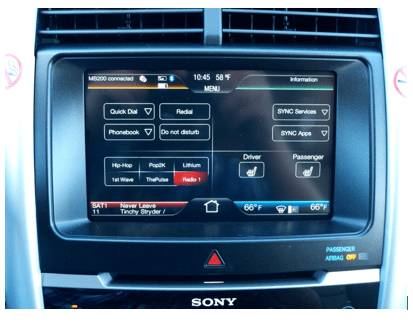 It’s not yet clear exactly what these in-car app systems will look like. They could mirror a display from your smartphone to your dashboard, or they could project onto your windshield. But either way, in-car advertising will likely spur safety concerns.  We’ll have to stay tuned to see what, if any, marketing opportunities arise from smarter cars.

New TVs come along frequently, and become out-of-date just as fast. But the latest development, the smart TV, is likely to stick around. 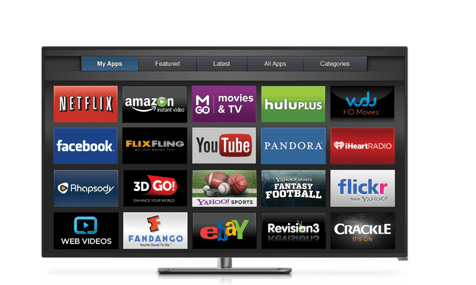 You might think that for marketing purposes, smart TVs are no different than regular TVs. But you have to take into account what people are doing with their smart TVs. They could be watching TV. But they could also be playing a game, listening to music, browsing the web or checking Facebook. Marketers need to tailor ads accordingly.

Google comes closer to getting inside our brains, or at least our eyeballs. With Google Glass officially confirmed for release in 2014  And for those who didn’t make the exclusive Google list, there’s no shortage of competition. 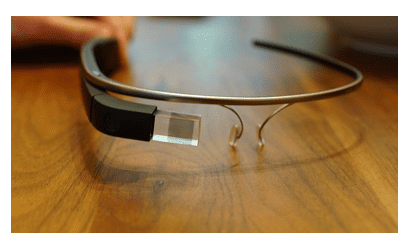 But Google recently received a patent for pay-per-gaze advertising that would charge brands based on how long a user interacts with an ad. Expect that strategy, as well as predictive search ads, to show up on Google Glass before too long.

Glass also relates to the automotive category - this is understandbly scary to some as this GigaOm article Driving with Google Glass: Road hazard or a smooth ride suggests.

2014 is the year of the smart appliance. From the kitchen to the laundry room, the market is full of home appliances that do so much more 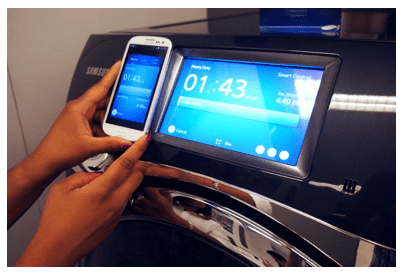 That’s becoming more of a possibility as smart appliances hit the market, giving a whole new meaning to the idea of targeted advertising. But whether or not consumers would appreciate advertisements infiltrating their appliances? That’s another story.

Brands should keep an eye on these impressive gadgets, and integrate them into their advertising strategy in 2014 and 2015. And after that? There’s no telling what gadgets will be on the market by then.

Thanks to Sam Melton for sharing his thoughts and opinions in this blog post. Sam is currently a Business Management student researching the intersection between branding, marketing, and digital technology platforms. You can find some of his other writing at his blog and connect with him on Google+.

2023 Digital marketing trends – What are the latest innovations you could be investing in?

Practical ideas for you to use from across the 6 pillars of effective digital marketing Each year, for the last 10 years, or so, I have identified the latest trends in digital marketing and forecast what the major trends will …..