Campaign of the week: P&G and The Olympics Thank You, Mom

Brand positioning
Campaign of the Week

Examples showing why the 'Thank you Mom' campaigns are so effective

Procter & Gamble Co.’s “Thank You, Mom" campaign is the first of our new series of pieces celebrating the most influential campaigns, both past and present. In this case, we are looking back to 2010 when the start of heartstring plucking ads came out ahead of the Winter Olympics.

The 10 most common mistakes made by marketing agency owners when offering new digital services.

Toward the end of Chairman-CEO A.G. Lafley’s first term in 2009, P&G learned that it had the chance to sign a sweeping sponsorship deal with the U.S. Olympic Committee for the 2010 Winter Games. Rival Johnson & Johnson had locked up much of the sponsorship opportunities in prior years. But P&G had to act fast, essentially making the decision over a weekend, as Kirk Perry, then P&G’s top North American marketing executive and now a top Google sales executive, recounted in a talk to P&G alumni in 2012.

He and former North America Group President Ed Shirley, a Gillette veteran and later CEO of Bacardi, ultimately got Mr. Lafley to sign on to the idea. The normally deliberative company made the decision in that weekend, and in less than a year the program was being implemented. - Ad Age

Enter Wieden+Kennedy, the powerhouse Ad agency that gave us "Just Do It." for Nike, the "Cog" ad for Honda and the Old Spice advert "The Man Your Man Could Smell Like". As I said, they are a powerhouse and have been since 1982. 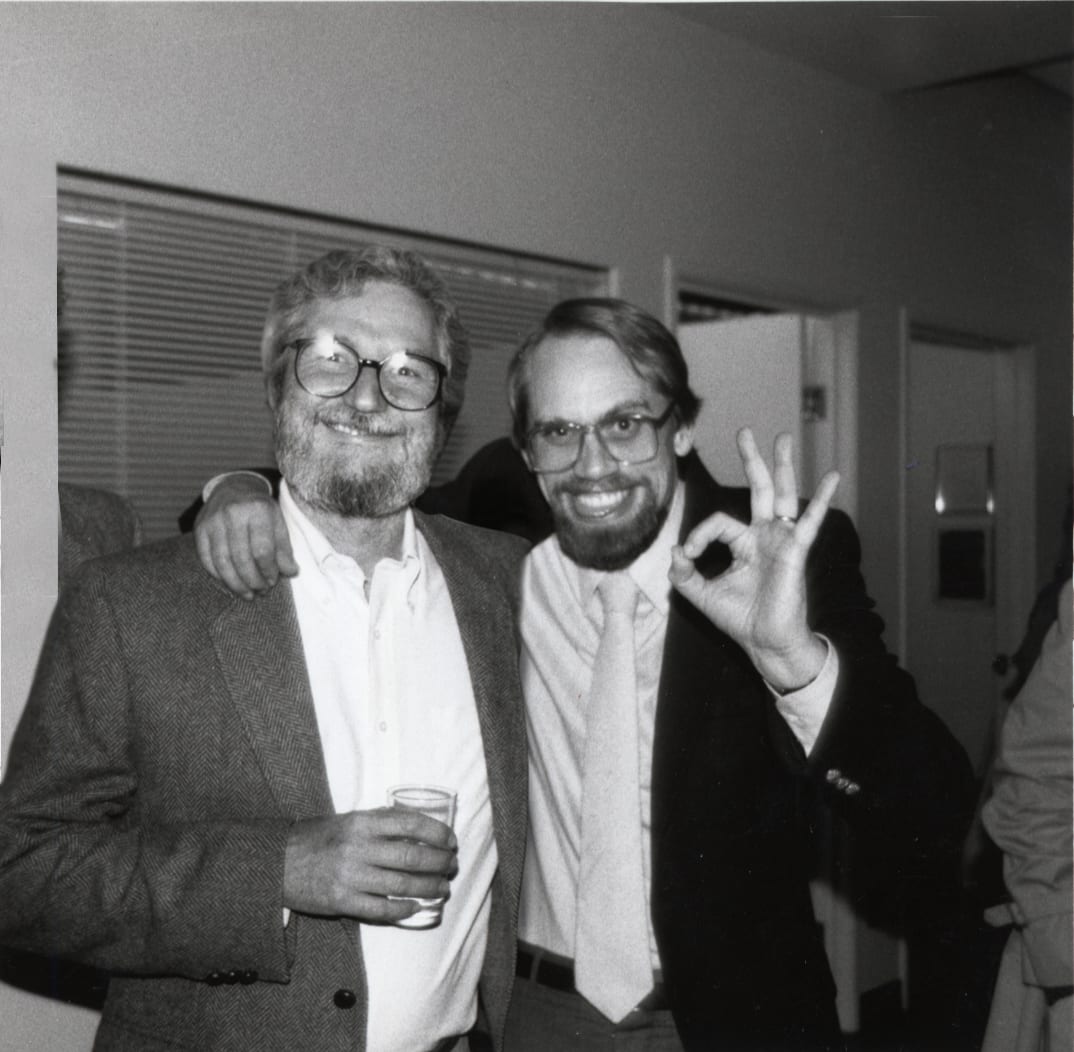 They had little time to create the campaign after winning the bid very close to the lead up to the Winter Olympics. This may well be one of the best last-minute campaigns I have certainly heard of, and possibly in the history of brand marketing. "Kids" aired for the first time and P&G were going viral for all the right reasons.

The emotive and tear-jerking, award-winning ads came to life focussing on thanking mothers for helping their children become champions. Then in a light-hearted way, it lays out some brands that fall under the P&G banner. These brands help mothers and these mothers help you. They also made no use of actual athletes and most likely found it easier to not get contracts signed up with more famous people. The connection to the Olympics is extremely strong and at the time, so current in the public eyes. So simple, so effective and effortlessly brilliant.

The outstanding success of their first run of the campaign only left more pressure on the agency to take it one step further. This time London was hosting the Olympics and it was the first of the summer events to be referenced by the campaign.

Future two-time Oscar-winning director, Alejandro González Iñárritu of Birdman and The Revenant, was brought in to help the step up. He was an obvious choice having come off the 2010 Nike campaign with Wieden+Kennedy, "Write the future, for The World Cup.

After the hurried affair in 2010, what followed was a more polished campaign in “Thank You Mama” The mix of journey shots from childhood to adulthood and the beautiful music from Ludovico Einaudi is perfectly balanced. Iñárritu was clearly talented in all areas and this was a great choice for the agency as he later went on to win two Oscars in two years. This journey of childhood to adulthood is one that is taken for granted often and this displays that journey in the most elegant of ways. This would be the format that they continue you with for the next 8 years.

This was a masterstroke again and proved to help the P&G umbrella to market awareness to itself and its subsidiaries. The boost in sales is a testament to that but a boost in their image was the key.

“We found a lot of times that when people know a brand is from P&G they feel better about the brand,”

“And when they know P&G has all these brands, they feel better about P&G.”

The third installment came in the 2014 Winter Games in Sochi, Russia. This was a time when P&G and Wieden had the top four best-scoring ads for effectiveness from the 2014 games, according to the Ace Metrix online consumer tracking panel.

P&G racked up 25 million YouTube views between Feb. 7 and 10, 2014, and the company had more than quadruple the number of the next six Olympic sponsors combined, including Visa and Samsung.

Round four in Rio

"Strong" was the fourth installment in the campaign and kept them going in an area where most would've failed in being repetitive. The key to this campaign and its success is that it doesn't push products down your throat, only feelings. It becomes something to look forward like Christmas adverts for brands such as John Lewis.By the time the Rio Olympics had rolled around these adverts were now part of the show.

How to make something good even better

With things getting to a point where the adverts could become too alike this years edition was revolutionary. It added the focus of 4 key areas layered on top of the original format. Colour, religion, disability and sexual orientation. By doing this it shows how progressive P&G are as a brand whilst keeping the spine of the campaign in place. Mums will love you whatever and will be there for you in those times of need.

I do not think for a second that P&G wanted to have soaring sales growth as they were very much in the big league already. They were perhaps less known at the umbrella level prior to this series. People knew P&G but when asked, a lot of people would have had no idea what they actually did.

This campaign is seen as a beacon of brand creativity and nothing is lost, only gained, by P&G and Wieden+Kennedy. The focus on the human element was perfectly coupled with the Olympic games. There is a brave lack of focus on any products, but instead, the experiences of exceptional people and the similarities to "everyday" people, mothers (and fathers). They are the connector of the ordinary and extraordinary, they are ones that do the "Hardest job in the world, is the best job in the world" as the 2012 video envisaged. It's not so much what they do, it's why they do it. The love and dedication to their children.

I have to admit, I did hold back a tear during watching these back and the stamp on those memories and feelings is P&G.