Welcome to our weekly rundown of the week's biggest news stories in what has been another busy week in the world of digital.

First up, we’ll be looking at research carried out last month that has shed new light on the way LGBTQ+ advertising is perceived, principally among members of the community themselves.

Facebook has also announced plans to develop its own cryptocurrency in what could cause some serious tremors throughout the global banking system.

Head of Instagram, Adam Mosseri, has also declared that bullying is not an issue that the Facebook-owned platform will be able to tackle alone.

If you’ve been keeping up with all of the events at Cannes Lions this week, you'll know that some of the world’s biggest brands and advertisers have come together to form the Global Alliance for Responsible Media.

Finally, also announced in Cannes, the World Federation of Advertisers is launching the 'Voice Coalition' - another sign of the increasing role of voice-activation.

A new research study conducted by Karmaram and GAY TIMES, “Pride over pinkwashing”, has given the marketing world a wake-up call when it comes to representation of the LGBTQ+ community in advertising. 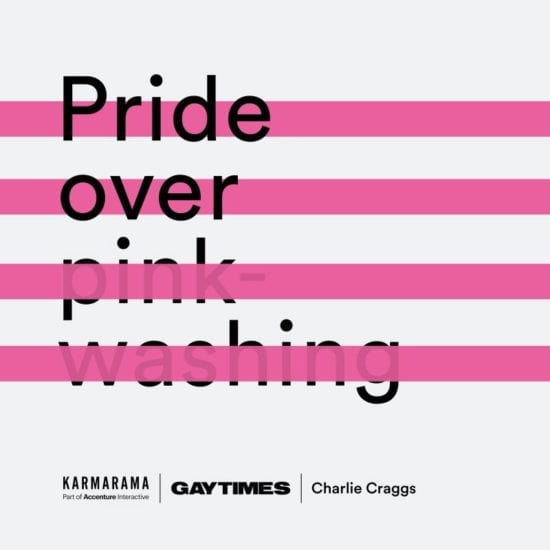 Among its key findings, “Pride over pinkwashing” draws advertisers’ attention to the fact that while many brands embrace the rainbow flag as part of their Pride Month campaigning, their actions need to do far more to reflect their support of the Pride movement.

The key findings were as follows:

Aside from representing the diversity that must now be addressed in all forms of advertising, these figures show advertisers that they still need to do much more.

72% of the community who are supposed to be represented and recognized by Pride advertising feel that their representation is “tokenistic”.

The “slacktivism” of some brands is now being called out. It has become far too easy for brands to align themselves with the movement around this time of year but show little to no engagement with the cause for the other 11 months of the year.

This research illustrates that if, in your advertising, you are going to harness the message of inclusivity that is the very essence of the Pride movement, make sure that your company’s actions, policies and values follow suit.

Libra, a global cryptocurrency set to launch in 2020, was announced this week by Facebook.

This announcement is likely to terrify many consumers and excite others: Facebook, a company that has been consistently hounded for its approach to data security, is to take on the global banking system.

There are many features to the cryptocurrency, however, which quash certain concerns borne out of Facebook’s previous misdemeanors:

As the video outlines, Libra provides many features missing from other cryptocurrencies. Libra could, if adopted on a global scale, provide financial security and independence to over 1 billion disadvantaged people who are often without regular access to a bank account.

While Libra will still have many hurdles to overcome before being rolled out, its potential to shake up the global banking system is huge.

Unlike other cryptos, such as Bitcoin, it claims to be much less prone to the kind of fluctuations in value which have limited growth and uptake elsewhere.

Taking a closer look at the Libra Association, set up to advise on how Libra funds are used and distributed, does give some cause for concern though.

It is labelled as an independent not-for-profit organization (headquartered in Geneva, Switzerland of all places - I’ll leave you to mull that one over) and will be led by companies who paid at least $10 million to be sat around the table of the Association.

Whatever your initial thoughts on the announcement, this is definitely one to keep tabs on in the coming months, when governments across the globe will also be very keen to have their say.

In an interview with BBC Radio 1’s Newsbeat, Instagram boss Adam Mosseri has sought to address the issue of bullying on the platform. 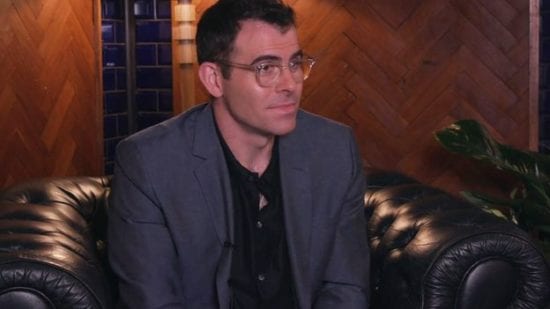 Despite his company being desperate to prevent users (mainly teens) from being bullied on Instagram, he concedes that, sadly, they “can’t stop people from saying nasty things”.

Helped by the rapid expansion of social media use among teenagers, Instagram has become the go-to social media app for many under-18s. With its editable, filter-heavy content, however, it has become a catalyst for mental health issues and, in particular, cyber-bullying.

He offered a refreshing degree of honesty when it comes to the challenges the platform faces, describing the criticism it gets as “healthy” because this criticism will help them to address their weaknesses.

But, as Mosseri explained, "Like many other issues, bullying is broader than just Instagram and I think that sometimes gets missed."

His company is right to look at the wider context and overarching issue of online bullying. He must also recognize, on the other hand, that platforms like Instagram and Snapchat have a greater responsibility than most to tackle the problem.

A collection of the world’s biggest brands and agencies have come together to form the Global Alliance for Responsible Media. 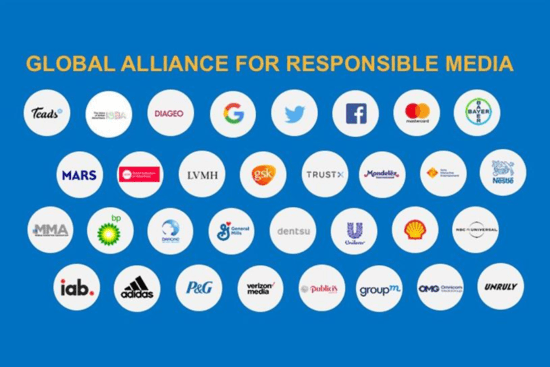 Announced in Cannes on Tuesday morning, Unilever, Procter & Gamble Co., Adidas and Mars are among the brands looking to drive consumers and brands needs further in the direction of responsibility.

Members of the Alliance have recognized their collective responsibility to rapidly address the challenges posed by digital media as business and consumption shifts further towards digitization.

Their goal is clear: “develop and deliver against a concrete set of actions, processes, and protocols for protecting people and brands.”

The array of brands involved, as well as them being some of the biggest on the globe, makes it a very promising announcement for the future of responsible digital advertising.

In another move to address the rapid digital changes occurring all around us, the World Federation of Advertisers (WFA) is set to launch the Voice Coalition.

Aimed at improving understanding of voice, and the impact it will have on consumers' buying decisions, it is a move which will reassure both consumers and advertisers. 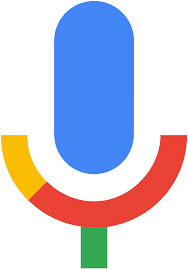 As voice-activated products continue to find their way into more and more homes, consumers must be ready to adapt to this revolutionary way of interacting with technology.

According to research carried out by Juniper, over 50% of US households will contain an Amazon Echo or Google Home device by 2022.

While seeking to address issues around privacy and security, it is also likely to engage in discussions around how best to monetize voice given the limited opportunities of voice-driven advertising at present.

It seems that marketers will be simply unable to ignore the potential of voice in the 2020s and beyond.